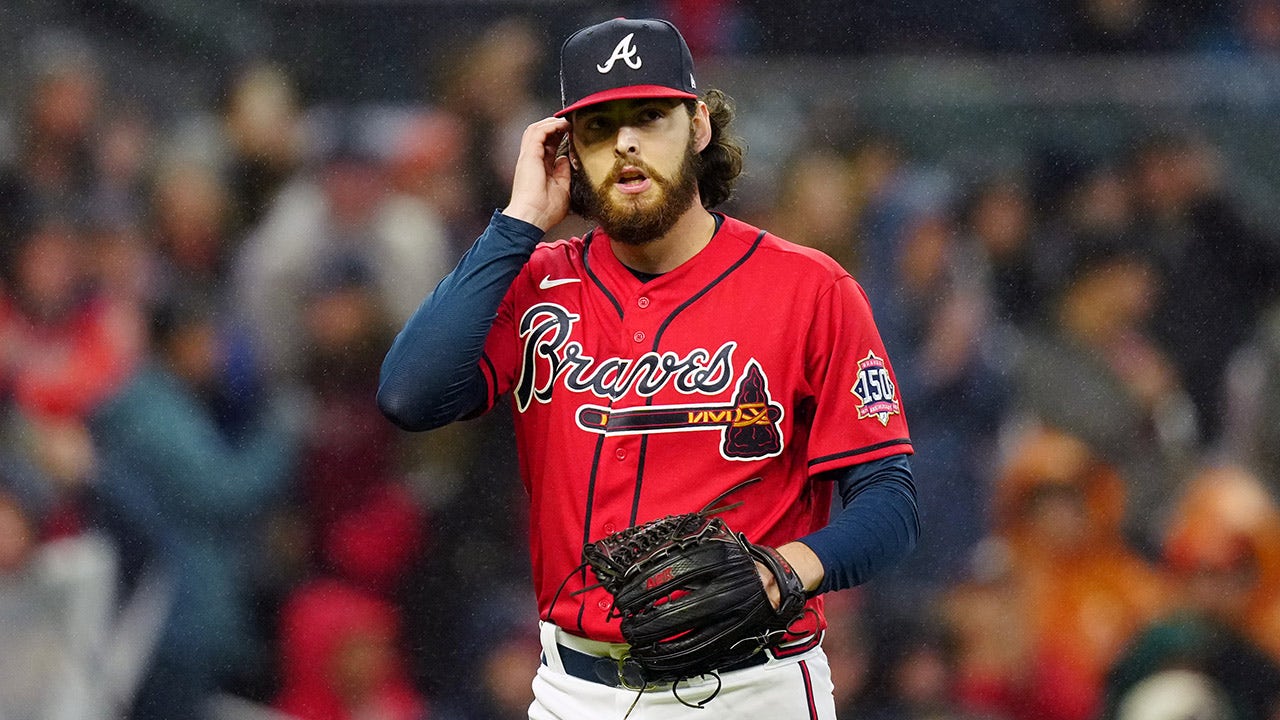 Atlanta Braves manager Brian Snitker defended the decision to remove Ian Anderson from Game 3 of the World Series in the middle of a no-hitter against the Houston Astros on Friday night.

The former president won't be sitting with MLB or club officials on Saturday at Truist Park in Atlanta.

Atlanta Braves leadoff man Jorge Soler got things started off quickly for the National League East champions in Game 1 of the World Series against the Houston Astros.

The Dodgers third baseman returned to the field and removed his mask to celebrate the team's World Series win — after testing positive during the game.

Out of the Park Baseball 21, the management simulation licensed by MLB and the MLBPA, correctly predicted the 2020 World Series champion, and has gotten the winner right in 3 out of its first 4 tries.

The Dodgers Won the World Series. Then Covid-19 Bumbled in From the Bullpen.

Ticket prices for Game 7 of the World Series have been falling since the Nationals beat the Astros 7-2 on Tuesday, with the cheapest seats on the secondary market going for $337, according to a spokesperson from VividSeats.com.

HOUSTON — This is how you draw it up. Max Scherzer making a roaring comeback just in time for Game 7 on Wednesday night. A guy who needed his wife's help to even get dressed Sunday now stomping and snorting and pronouncing himself fit to go...

So much happened in Game 6 of the 2019 World Series, but there's a fundamental reason the Washington Nationals put themselves a win away from their first championship...

Astros vs. Nationals World Series conundrum: If you hate Washington, can you like its baseball team?

Astros vs. Nationals World Series conundrum: If you hate Washington, can you like its baseball team?

Prograis vs Taylor – LIVE: Stream, what time, undercard latest, how to watch online and latest info

Washington Nationals' GM on making it to the World Series, first time since 1933

The Washington Nationals are headed back to D.C. after securing two wins over the Houston Astros.

Trump intends to uphold tradition of presidents and baseball

NEW YORK (AP) — President Donald Trump's plan to attend Game 5 of the World Series on Sunday will continue a rich tradition of intertwining the American presidency with America's...

This is a once-in-a-lifetime opportunity for brands.

Rookie Jose Urquidy will get the start for the Houston Astros in Game 4 of the World Series Saturday night against the Washington Nationals, manager AJ Hinch said after the Astros won Game 3.

The Washington Nationals are guaranteed a World Series Game 5 in Washington, D.C. -- but President Donald Trump won't be throwing out the ceremonial first pitch.

If you thought the 2019 World Series was over, think again. The Houston Astros proved as much Friday night with a decisive 4-1 victory over the Washington Nationals in the nation's ...

MLB's domestic violence issue didn't start with the Astros. And it won't end there. Not sure if MLB has a misogyny problem? Ask the women who cover it

The Washington Nationals win their debut World Series game, edging out the Houston Astros 5-4 in game one of the best-of-seven series in Houston.

HOUSTON (AP) — Juan Soto and the Washington Nationals quickly derailed the Cole Express.A 20-year-old prodigy with a passion for the big moment, Soto homered onto the train tracks high...

Even the hottest pitcher in baseball was no match for the sport's foremost slugging prodigy in Game 1 of the World Series...

RT @JackDevero: What a dope series. So many twists and turns. You never know what is coming next. And Kevin Hart’s acting was impressive he…

RT @THR: Cara Delevingne is joining the second season of Hulu's #OnlyMurdersInTheBuilding as a series regular. She will play a sophisticate…

RT @Dodgers: First-round pick. Rookie of the Year. World Series MVP. Champion. Thank you @coreyseager_5 for all of the unforgettable memori…

RT @FreeGlass: NEW This Romantic World: The Animatic Series UPDATE!! See all the new shots on my Art Blog... https://t.co/BAfHX4J7is but some shit shouldnt be ignored w/ the latest pop culture headline, or the new netflix series, or amazing earth shattering head (which will make you forget about the problems of the world)

RT @FauxJedHoyer: During this version. The Chicago Cubs have won more World Series in the last decade than the St Louis Cardinals.

RT @weynatten: A series of regulatory and banking industry measures in #Japan is prompting a rise in #fintech startups, lifting hopes that…

RT @Dodgers: First-round pick. Rookie of the Year. World Series MVP. Champion. Thank you @coreyseager_5 for all of the unforgettable memori…

Aside from bringing a World Series title home every year, it's impossible for a player to live up to these huge contracts. Mark my words, that Yankee game knocked something lose, and I think he's poised to deliver big time this year. Or maybe now, who knows? #lgm https://t.co/riBPbNs6d1

Corey Kluber said he signed with the Rays because of what they can do for him — add a World Series championship to his award-filled resume. https://t.co/75u3mbsMM0

I watched every single game of the 1990 World Series one day just to see what a Reds WS feels like https://t.co/4tZYyyjW9C 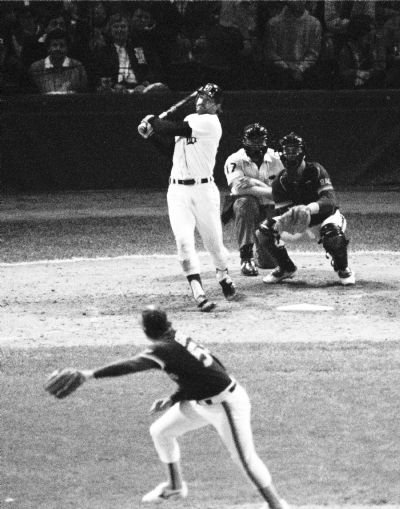 RT @Hizuki_yuki: OH HELLO WORLD WHAT A GOOD 1ST DAY OF DECEMBER, 2 SERIES OF EARTHMIX WITH A WHOLE DIFFERENT TASTE OF GENREEE AAAAAA I LOVE… 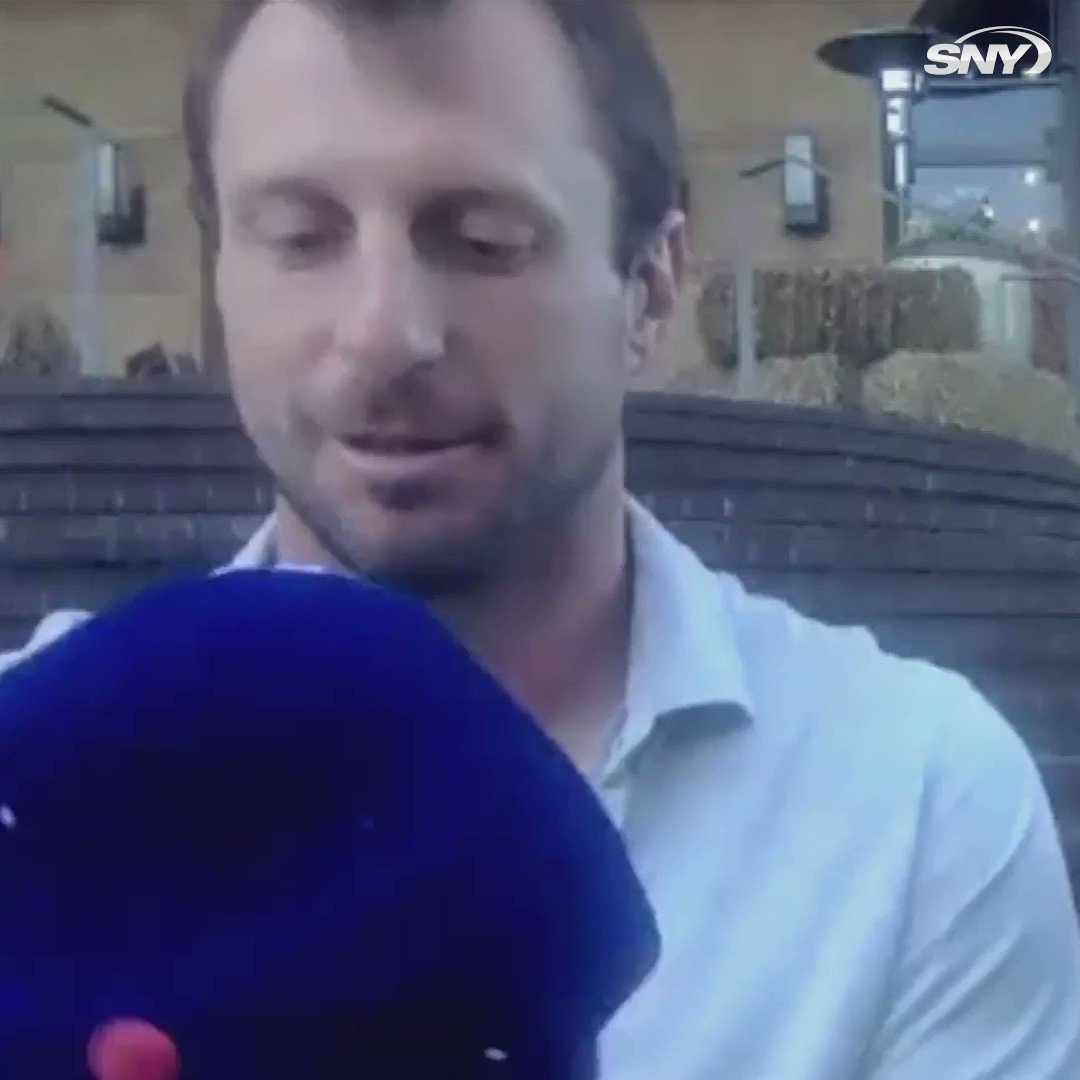 With Mad Max in tow to pair with Jacob DeGrom, #LGM is now at +1100 to win the World Series next year. They're also the favorite to win the NL East. #GamblingTwitter https://t.co/9zA5Hts3Qk

RT @AlexJMarkson: I’m finally devoting time to my fantasy ideas, and this name to write them. The first three books in the series will be…

RT @BunBun11327007: okay everyone, let's do our best to hype win and his new series today, lets just enjoy ourself with win and ignore the…

RT @leijun: .@Qualcomm has always been one of the most important partners of Xiaomi. Today I'm proud to announce that after months of joint…

RT @WayneRandazzo: Historic day for the Mets, a game changer for a franchise that should be one of the most elite in sports. Max Scherzer d…

RT @leijun: .@Qualcomm has always been one of the most important partners of Xiaomi. Today I'm proud to announce that after months of joint…

RT @BunBun11327007: okay everyone, let's do our best to hype win and his new series today, lets just enjoy ourself with win and ignore the…

RT @TimeyinFreedom1: Young Justice: Phantom (S4) 2021 Even superheroes have daily life struggle as they try to save the world. As always…

RT @Techfest_IITB: Every year, Techfest's Lecture Series adds several eminent luminaries from around the world to its lineup. Can you thi…