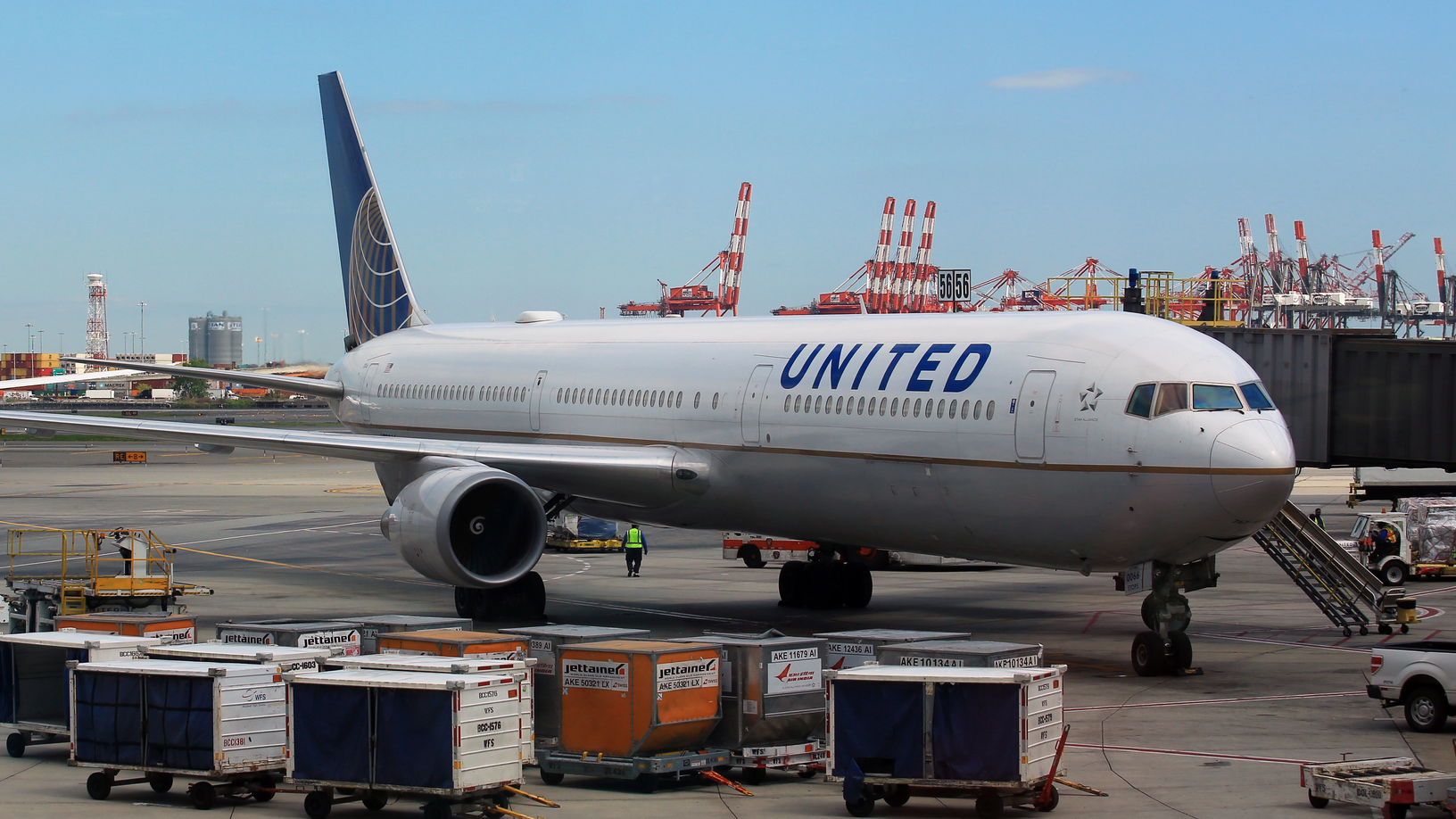 Passengers onboard United Airlines flight 328 are recalling the frightening moment when the Boeing 777 made an emergency landing at Denver International Airport after an engine failed and erupted in flames only moments after takeoff. 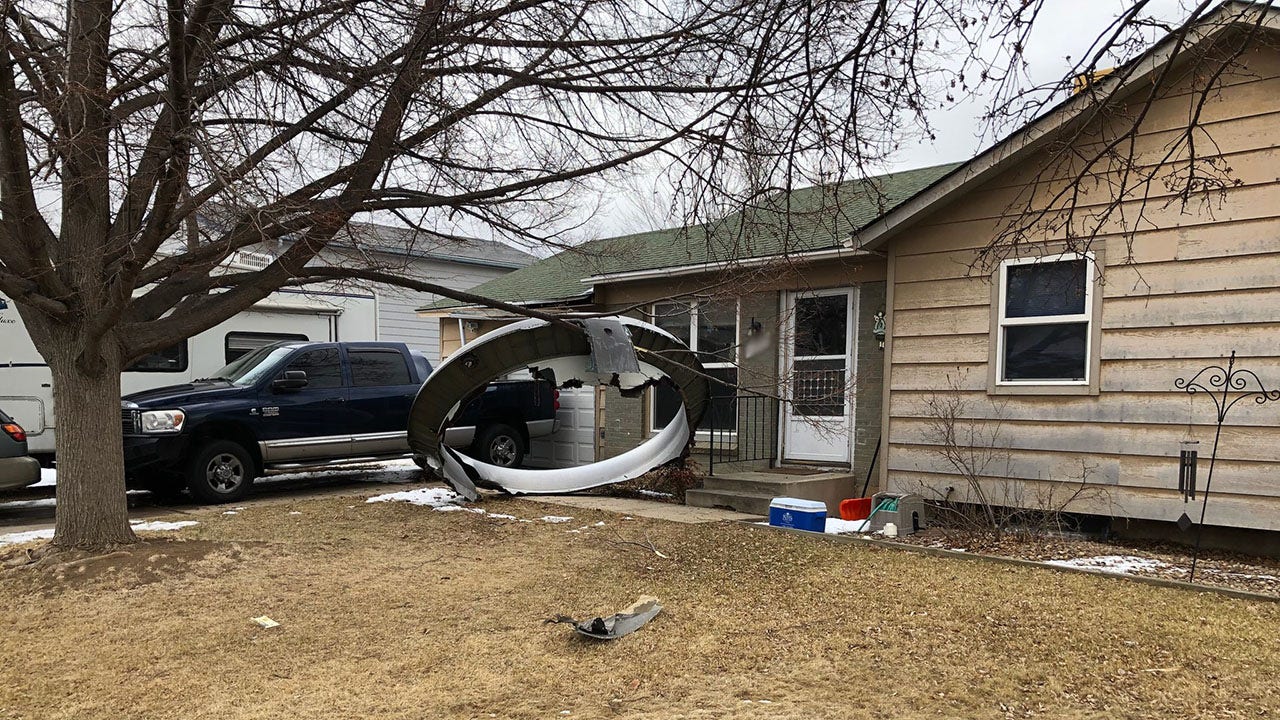 The pilot of a United Airlines commercial jet called "mayday, mayday" as the aircraft experienced engine failure shortly after takeoff from Denver International Airport on Saturday, according to new audio.

A Boeing 777 operated by Rossiya Airlines made an emergency landing in Moscow due to engine trouble, less than a week after a similar aircraft flown by United Airlines suffered a dramatic blowout over Denver, shedding debris onto neighborhoods below. https://t.co/pojy5moZr5 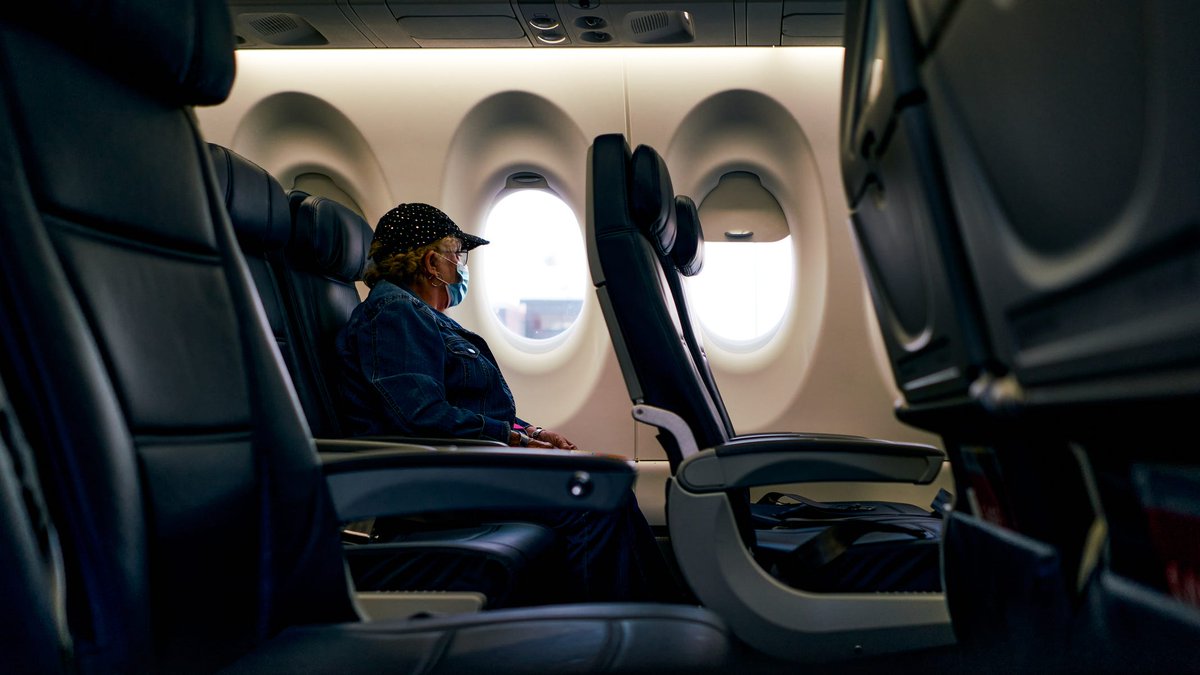