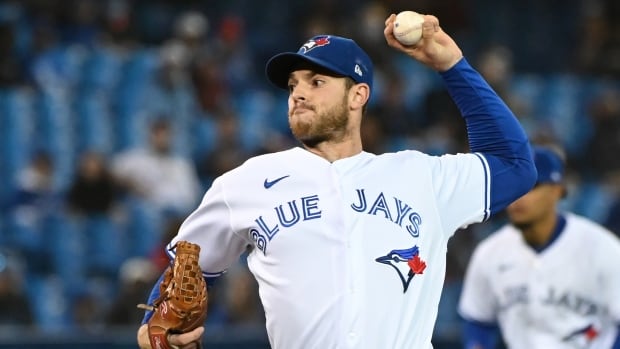 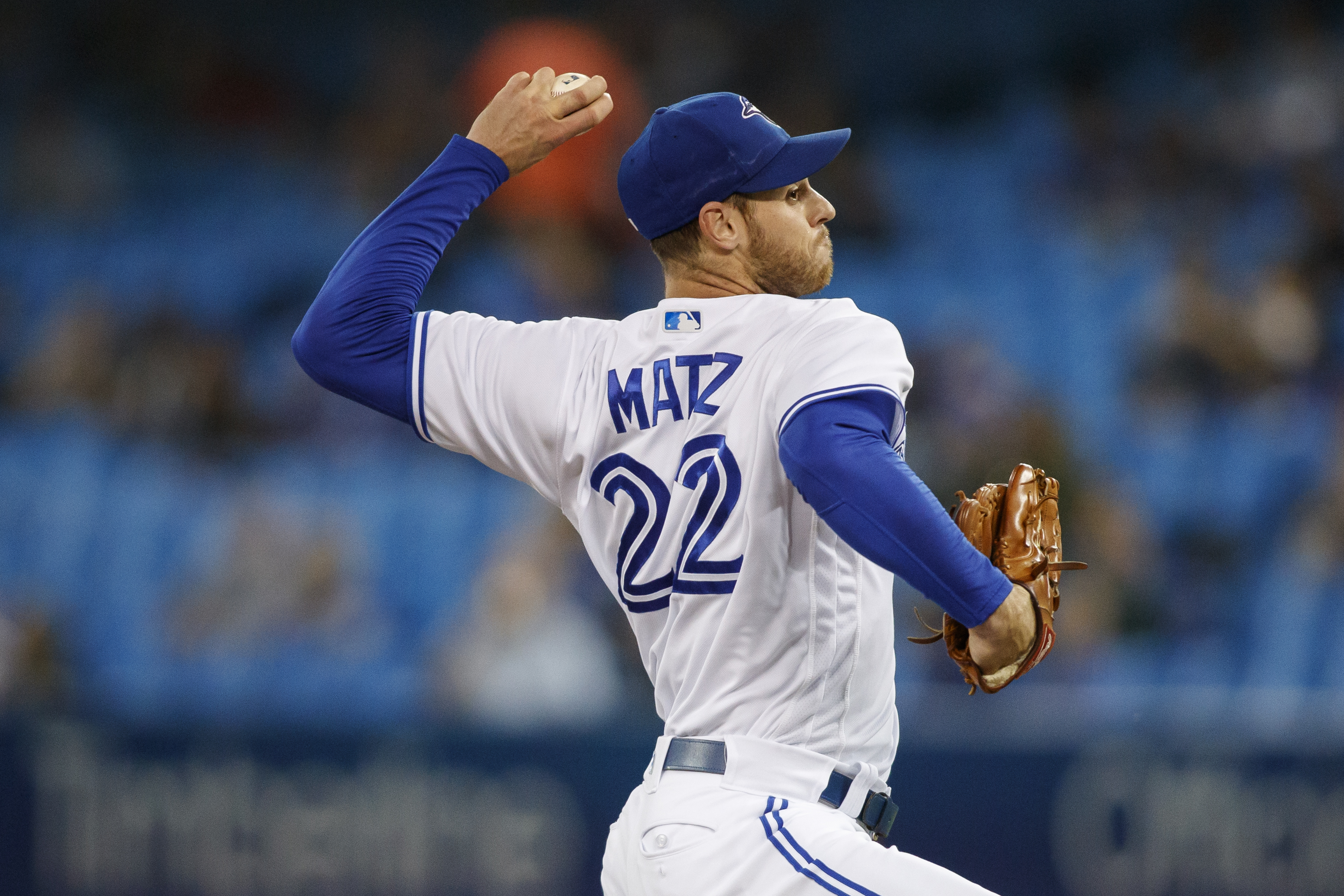 Steven Matz has reportedly agreed to a four-year, $44 million contract with the St. Louis Cardinals, according to ESPN's

The Boston Red Sox "remain in touch" with free-agent left-hander Steven Matz, according to MassLive's

Jose Berrios signed a $131-million US, seven-year contract earlier this week, a year before his previous contact with the Toronto Blue Jays was set to expire.

RT @jonmorosi: The #BlueJays offered Steven Matz a 3-year contract, source says. He is now in agreement with the #STLCards on a 4-year deal…

RT @miklasz: Bernie Bits: We Like Steven Matz. But Is That It? The Cardinals Need To Ramp Up. Plus: Many Notes! - https://t.co/hFkFhUnjq3 h… 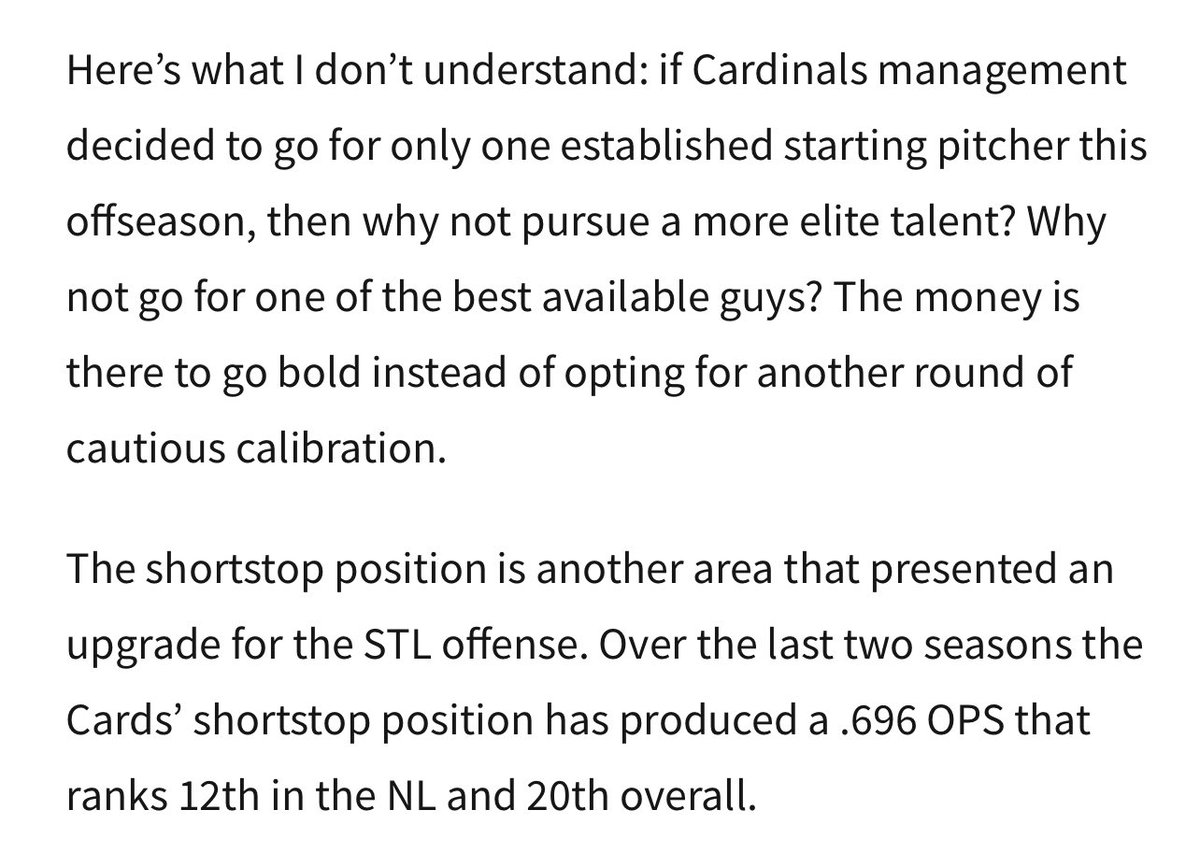 RT @baderknizner: HOW CAN I BUY ALL THE STEVEN MATZ MERCH NOW

HOW CAN I BUY ALL THE STEVEN MATZ MERCH NOW https://t.co/7vndqRlc4I