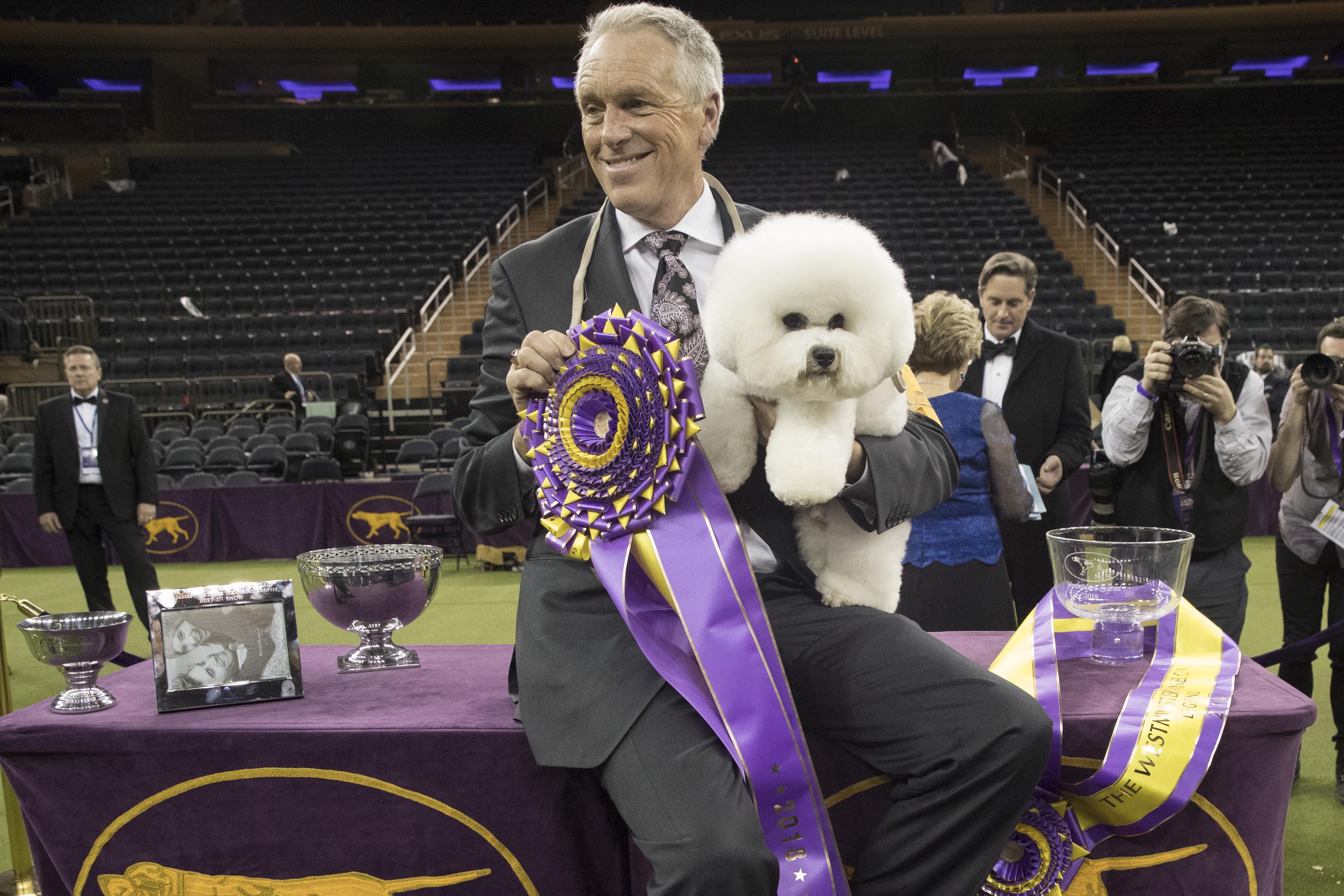 TARRYTOWN, N.Y. (AP) — The road to this year's Westminster Kennel Club dog show passed through a pandemic and a major change of date and venue. For one of the nation's best known dog handlers, the road also proved dangerous.

Belgium turned in an excellent display as they defeated Russia 3-0 in Saint Petersburg on Saturday evening. The night was an all-round success for...

Finland claims an historic victory in its first match in a major tournament, although the moment was overshadowed by Christian Eriksen's colapse. Earlier, Wales salvaged a draw with Switzerland.

IndyCar driver Felix Rosenqvist was headed to a hospital following a violent crash at an IndyCar race Saturday in Detroit.

Kagiso Rabada on milestone 5-wicket haul: 'The cricket gods have finally smiled on me' - News24

Proteas speedster Kagiso Rabada said the cricket gods are finally smiling on him after collecting a five-wicket haul that's eluded him for the better part of three years.

Football players take to social media to send their wishes for Danish player’s recovery after his collapse on the pitch.

There were a lot of things missing from lives in 2020. For football fans, the lack of tailgating before games was one of them. Cleveland Browns fans certainly missed them especially during a season…

Kieren Perkins, the president of Swimming Australia, has fired back at claims made by two-time silver medalist Maddie Groves that she withdrew from Saturday’s Olympic trials over "misogynistic perverts," arguing that they have been unable to reach her regardi…

Nikita Mazepin has hit back at Lewis Hamilton's complaint that Formula 1 has become a "billionaire kids' club".

The Brisbane Broncos are running second-last in the NRL with no path up the ladder. Karmichael Hunt's return, if nothing else, at least reminds us of better times, writes Georgie Tunny.

James Harden is the last Adidas-sponsored athlete to have traveled to the Philippines. The shoes release on the country's Independence Day.

Having been written off after two dreadful performances to start the series against the talent-filled Brooklyn Nets, the Milwaukee Bucks managed to...

Taylor Hall isn't sure what his next contract will look like but said Friday he is less concerned about money than he is about finding the right fit, and hopes that will be with the Boston Bruins.

RT @SportsPro: Sinclair is reportedly planning to charge US$23 per month for its new sports streaming service and is projecting 4.4m custom…

RT @BlocksportNFT: What NFTs offer are a formalization of digital ownership, and a way for that ownership to be permanent beyond the life o…

The many challenges of #braininjury in sport incredibly shared tonight by @joewilliams_tew @theprojecttv We have come a long way in the past 10+years but we still have a long way to go to support our sports men & women & their families @NeuroKidsRes @syd_health @SHPartners https://t.co/91T8aBhBeF

RT @WorldWideWob: "_____ can't win without help" might be the worst possible take to have on team sports.

RT @mrdanwalker: Aren’t medics amazing? Also... thank the Lord for whoever invented the defibrillator and all those who have campaigned to…

RT @NJNP_DC: Nellie's Sports Bar is cancelled. In the wake of the murder of Stephon Clark and non indictment of the officers who killed Al…

RT @SharonDowey_: If supporters are allowed to attend the Euro Fan Zone, it's only fair that parents and their children should be able to c… 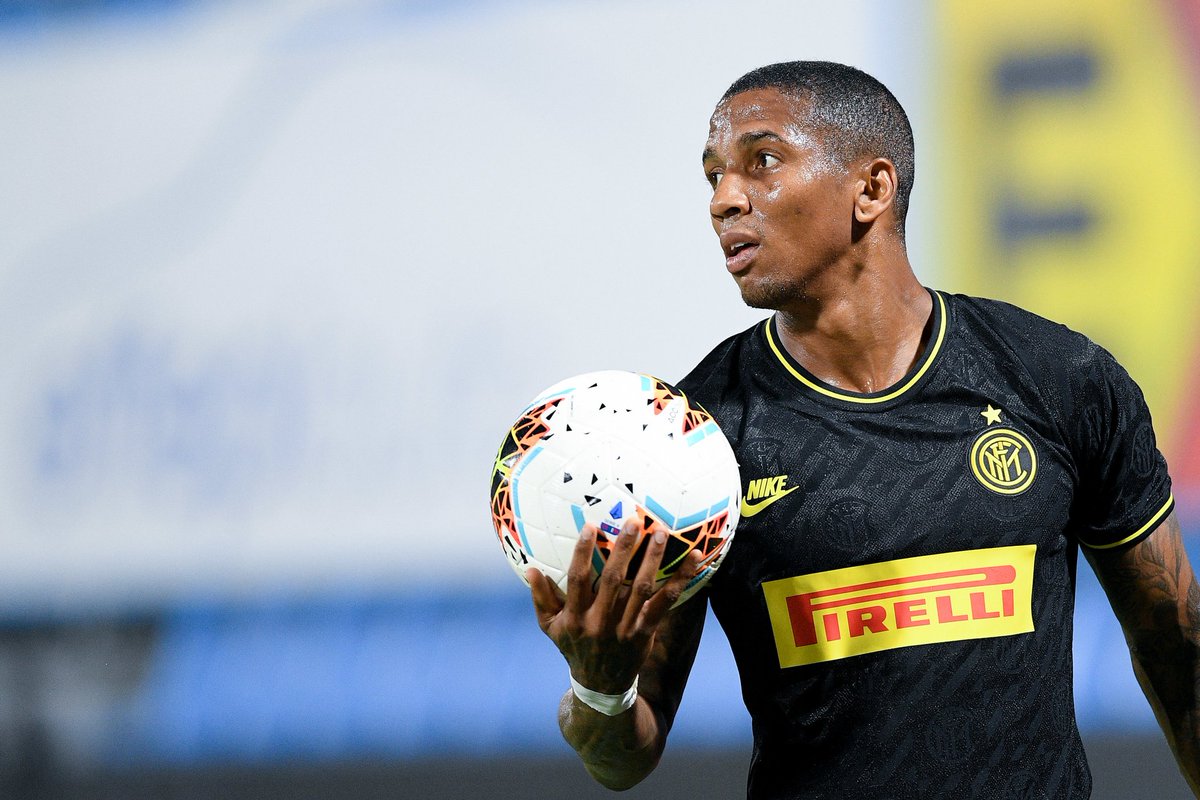 Burnley are in advanced negotiations with Ashley Young's representatives over a free transfer. (Via: Sky Sports) https://t.co/LGy70NxGT2

Rolling with the Waves: Normalcy has returned for the NECBL Ocean State Waves https://t.co/7iDERsvuU2

RT @BlocksportNFT: What NFTs offer are a formalization of digital ownership, and a way for that ownership to be permanent beyond the life o…

We discuss the aftermath of the series between Phoenix and Denver, as well as the future of the other series still yet to go final. Also, headphone warning for the awards of the week. You have been warned. https://t.co/8jllC4BE7Z

RT @WIONews: World No. 1 #NovakDjokovic conquered #StefanosTsitsipas in the Roland Garros final on Sunday to become the only man in the Ope… 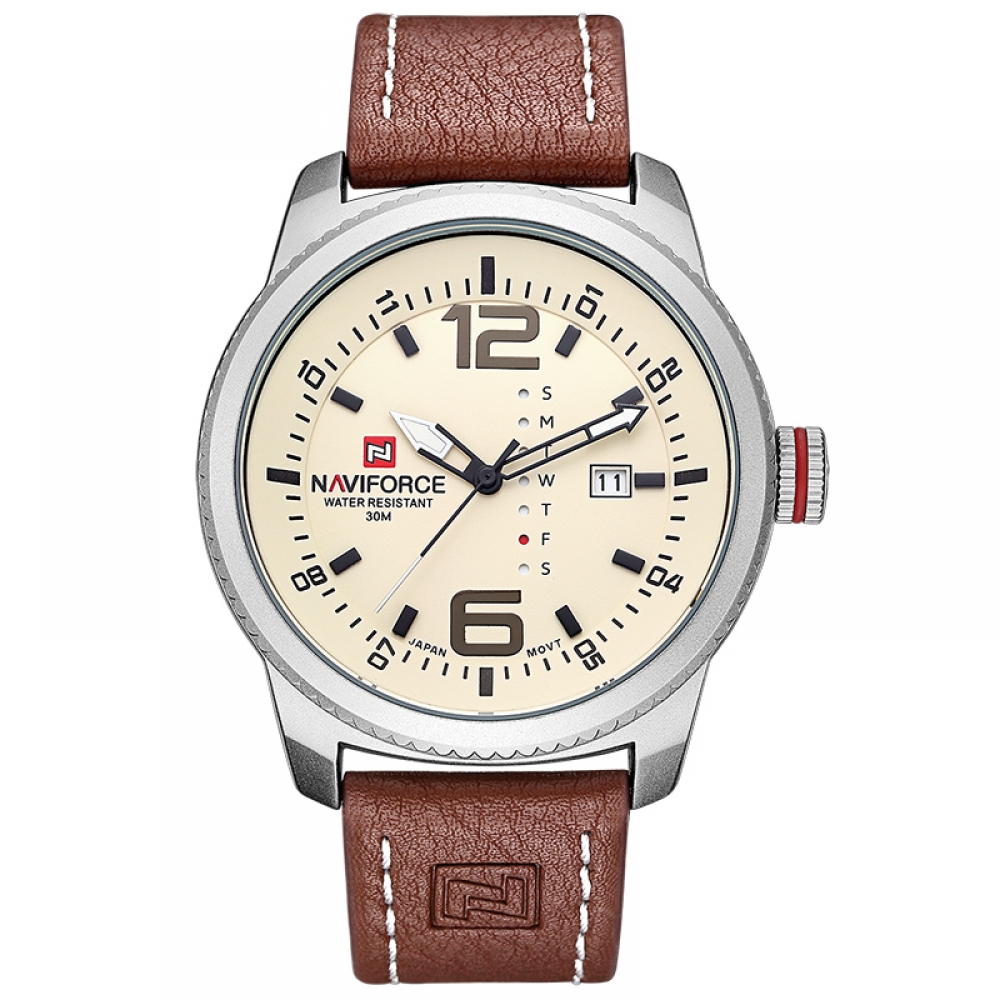 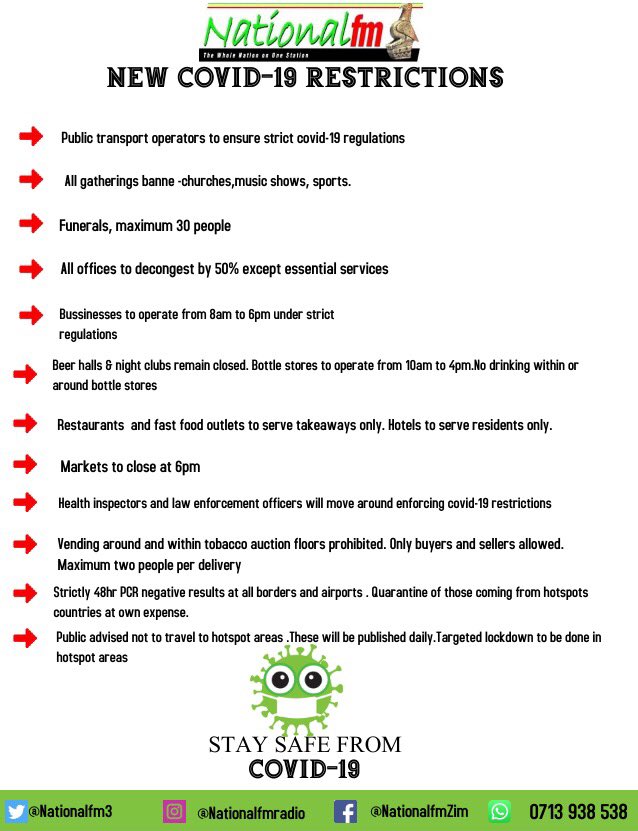 RT @RGisanintwari: APR FC looks to bring back some foreign players, the first will be #Luvumbu after @rayon_sports doesn't seem to afford t…

Women play sports like they're playing on inverted controls frfr

RT @BangerGamesGG: Are you ready to take off? We are here. What about earning money for playing videogames that are worldwide competitive a…

RT @CapitalFMKenya: Only 9 more days to go to the most thrilling sports event of the year! #2021WRCSafariRally #WRC #TwendeSafariRally #T…

This is a very good article by @seaningle Some interesting learnings on marketing in general and attracting a younger audience to products Purists hated Mayweather v Paul but traditional sports can learn from its success | Sean Ingle https://t.co/trI0hwOvas 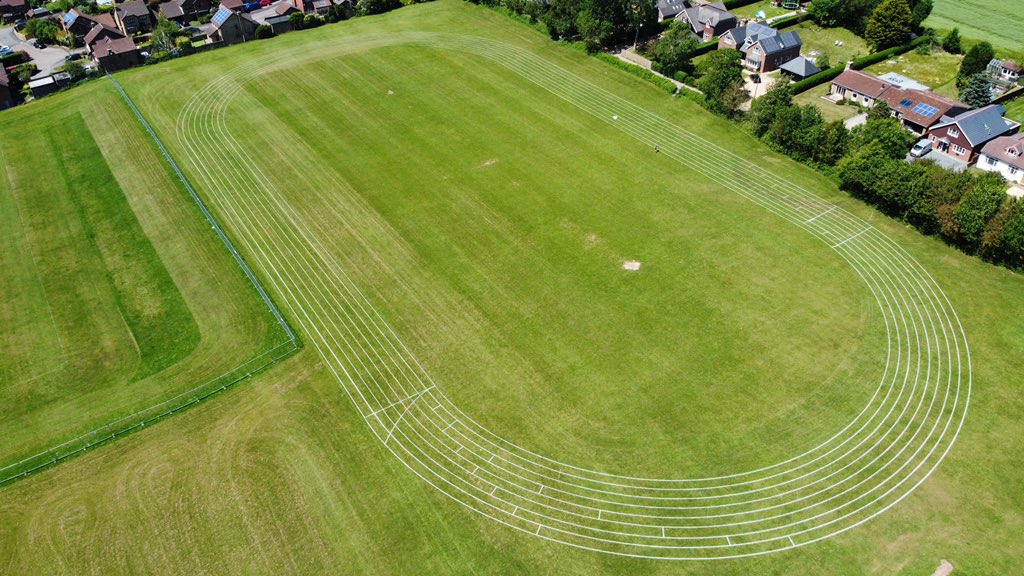 On site at @horndeantc with Jolene our TinyLineMarker from @rigbytaylor. Marking out a 400m running track next to a @SCSlatter sports field construction project. https://t.co/OsS0J4cjar

RT @AP: Eight people were injured — three critically — after a vehicle plowed into a crowd at a mud racing event in Texas. https://t.co/LCn…

RT @MGallacherMSP: I have written to @NicolaSturgeon as a final plea to allow nursery/ school graduations and sports days to go ahead. Wit… 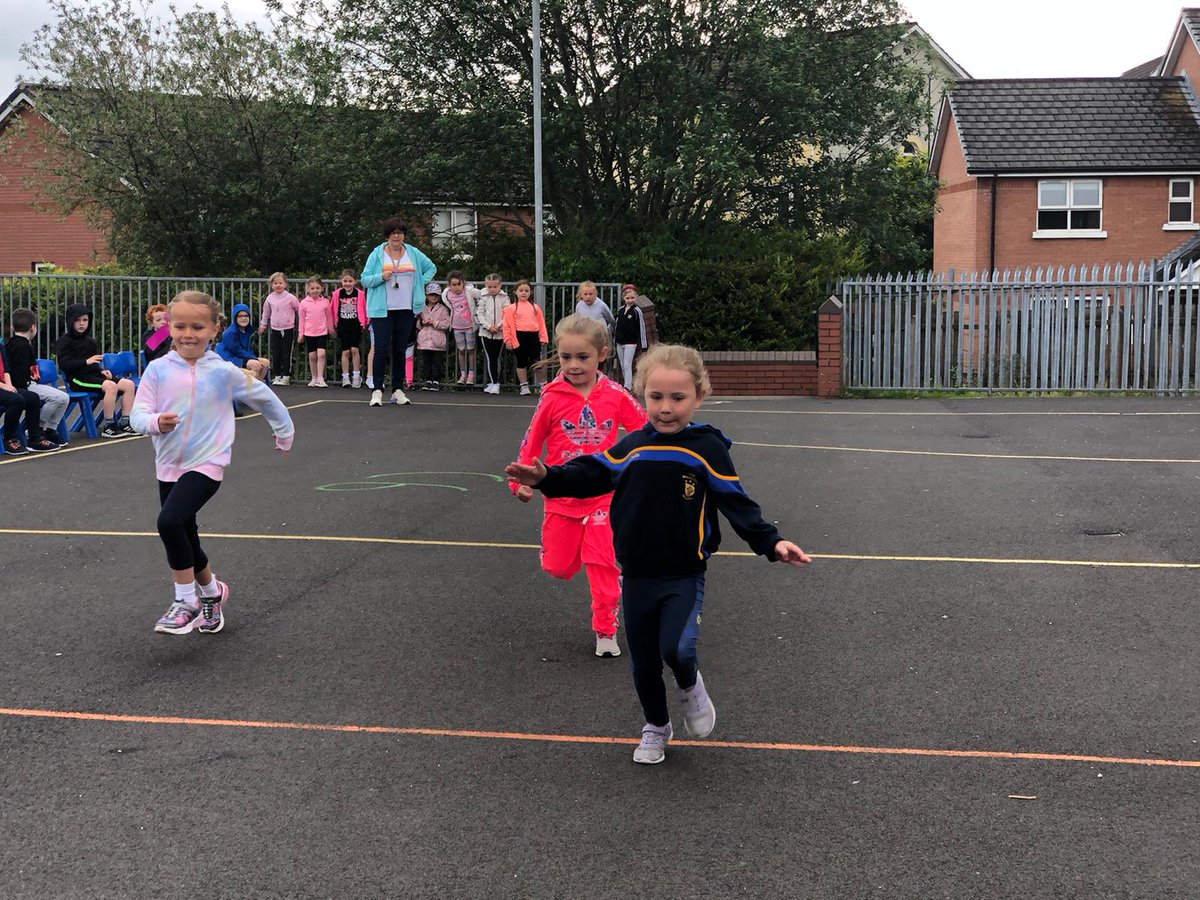 RT @FisayoDairo: ICYMI: While you were asleep probably, Nigeria's Super Falcons fought from two goals down to hold Portugal 3-3 in their se…

Sports organisations are uniquely placed to communicate the importance of sustainability to their global fanbases. We must therefore seize this opportunity and do all we can to promote a carbon-neutral future. @UNFCCC https://t.co/08Lqw6dGj7 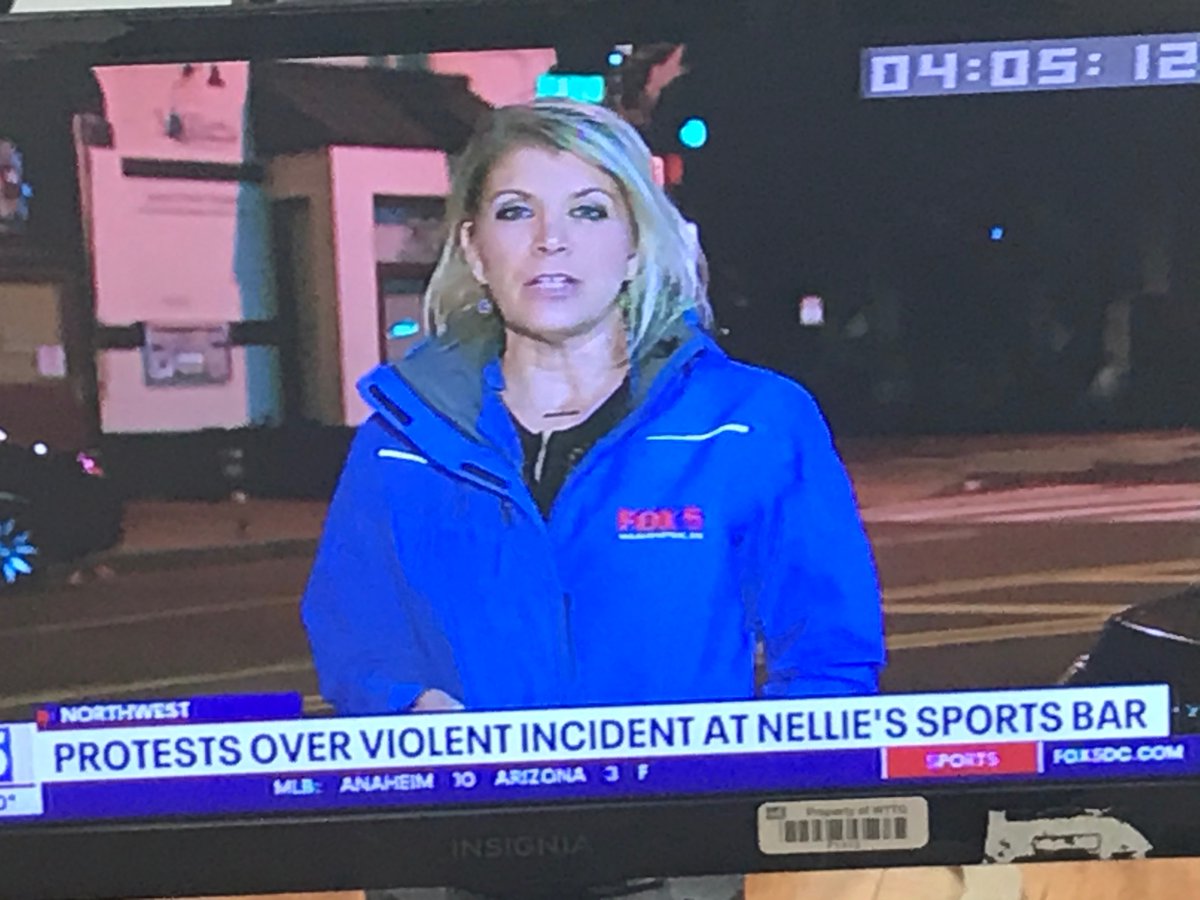 RT @TheQuint: Starting today, those travelling abroad for studies, work, and sport events can get their second dose of the #Covishield vacc… 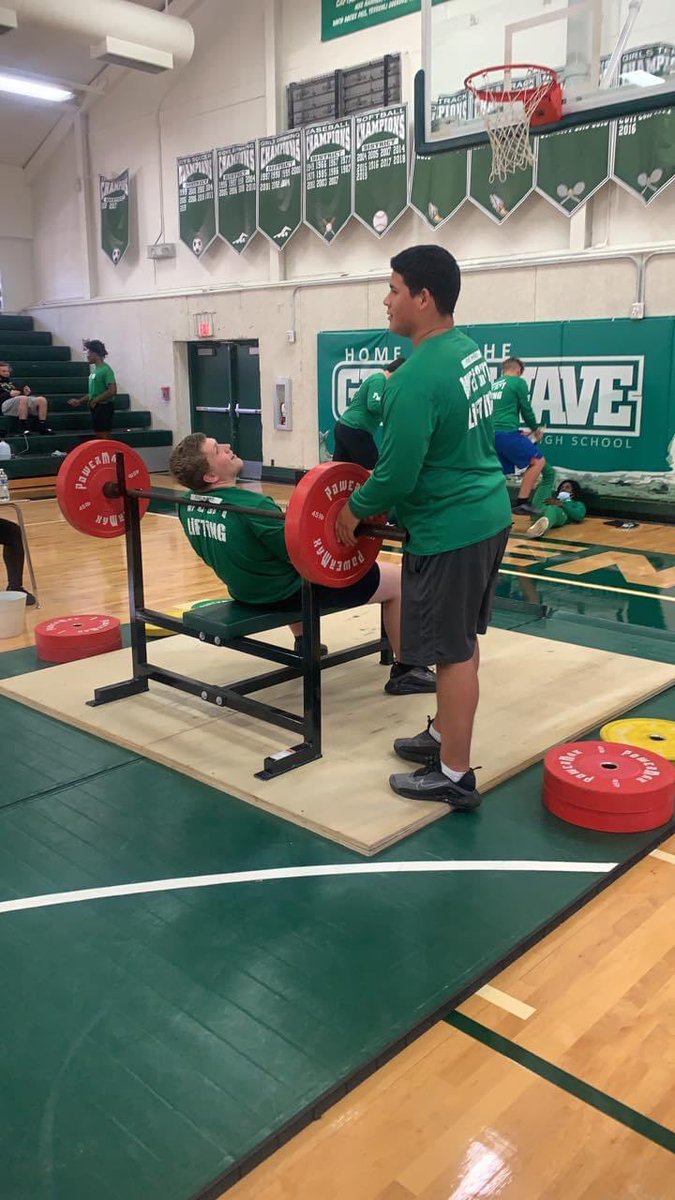 If you are looking for a CULTURE Change in your year round prep for your sports programs to EARN post season, it’s time to contact TEAM MCCLOSKEY STRENGTH AND CONDITIONING HEADQUARTERS ! We will come to your WR and change the ATMOSPHERE and ATTITUDE of your athletes’s mind set! https://t.co/3fk5yGaQnW

RT @guardianworld: More than just a game: the ageless art of the sports writer https://t.co/3LTNHHxqVb

RT @mintedwire: IT. IS. TIME. From the latest content to the best tools and live shows, check out basically everything happening in Sport…