Still arguing about politics? Stephanie Ruhle wants you to do this instead

Aim to open your opponent’s mind, not change it. 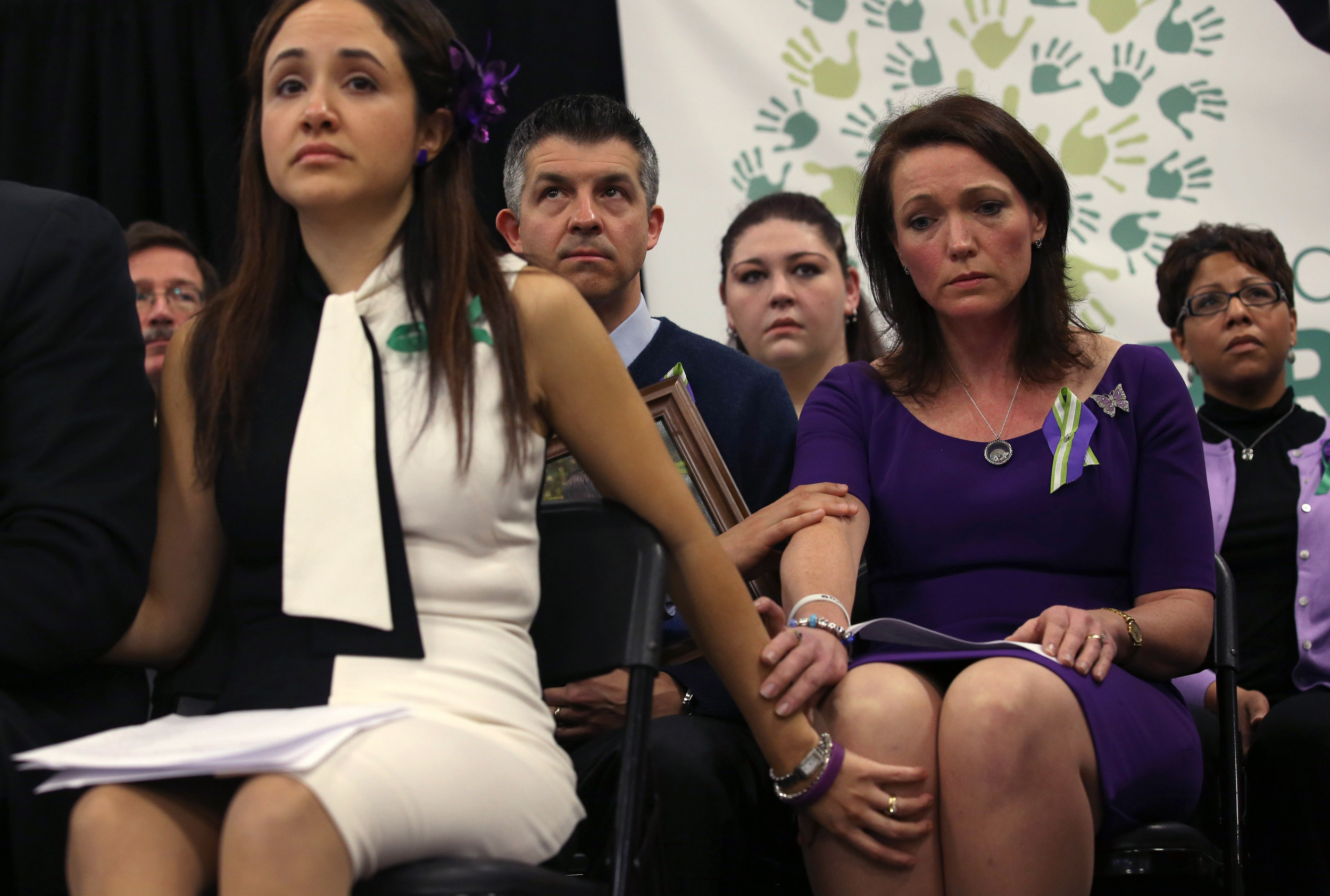 The Sandy Hook Promise initiative will teach kids how to recognize social isolation among their peers and develop tools to overcome interpersonal barriers.

High-capacity magazines have been a common denominator in several mass killings in recent years, and lawmakers are making a renewed push to ban them.

Here’s Where All The 2020 Candidates Stand On Gun Control

Here’s what we know about each candidates’ stance on gun control, as well as past moves they’ve made in the fight for a safer country, and the most recent “grades” given to them by the National Rifle Association (NRA). 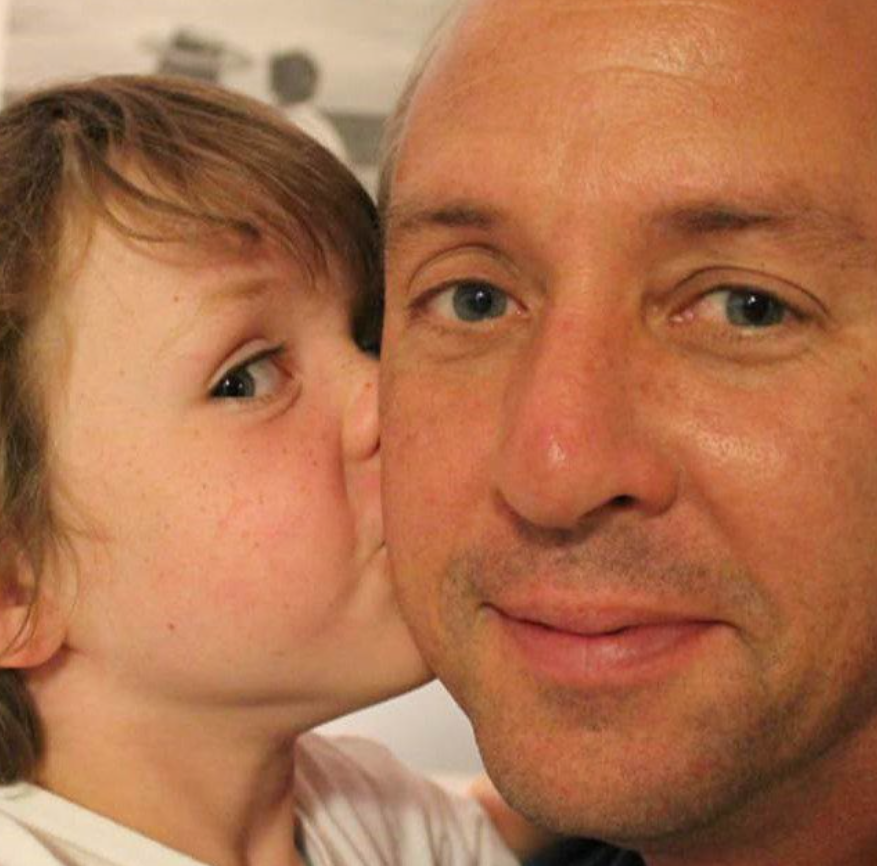