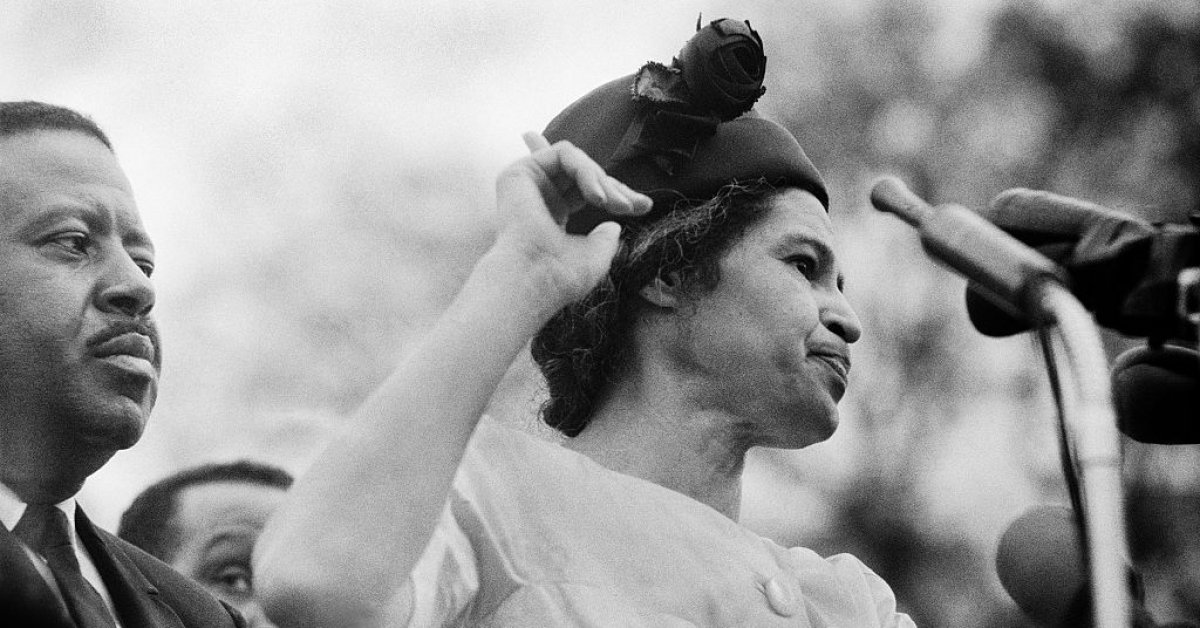 Before She Refused to Give Up Her Seat, Rosa Parks Had a Long History as a Voting Rights Activist

A decade before the Montgomery Bus Boycott, Rosa Parks' career as a civil rights activist started with trying to register to vote. 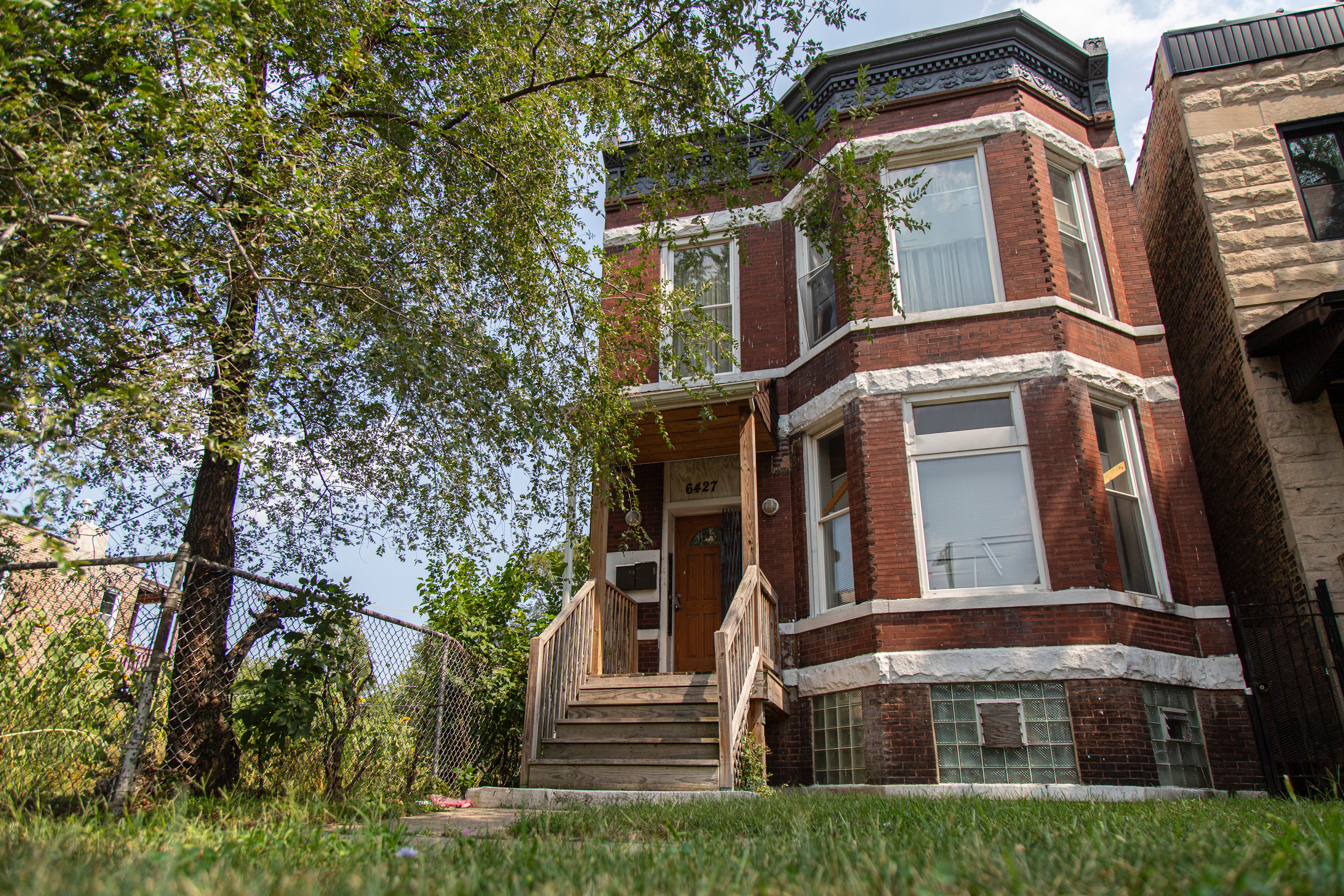 The Chicago home of Emmett Till, the Black teenager whose 1955 lynching galvanized the civil rights movement, has been granted landmark status

Emmett Till house in Chicago designated as a city landmark

The home will now be converted into a museum.

Emmett Till's Chicago home gained landmark status Wednesday, five months after thousands rallied in the capital on the anniversary of his murder.

City councillors step in to protect the artwork, which critics argued had a "political message".

The iconic broadcaster won the Emmys' Lifetime Achievement Award in 2011 for his decades of journalism.

It’s ‘just a bust’: US embassy in London wades into controversy over Winston Churchill statue in White House

Biden put a striking moon rock in the Oval Office

A curious, dark moon rock has arrived at 1600 Pennsylvania Avenue. Among busts of the Rev. Martin Luther King Jr., Rosa Parks, and Eleanor Roosevelt, President Joe Biden chose to display a moon rock in his newly redecorated Oval Office. The lunar chunk is on …

How Biden has changed the Oval Office so far

Mr. Biden replaced some pieces from the Trump era and added new ones, including a bust of civil rights activist Cesar Chavez.

Joe Biden has overhauled the decorations in the Oval Office. Let's take a look

Along with sweeping policy changes on his first day in office, President Joe Biden also initiated an overhaul of the Oval Office decor. Let's take a look.

White House Churchill bust: the history behind the controversial sculpture that Biden removed

Felipe Marquez was arrested after the FBI received a tip about videos he posted to Snapchat.

President Joe Biden has given the Oval Office a slight makeover

A portrait of Benjamin Franklin and busts of Cesar Chavez, Rosa Parks, and Eleanor Roosevelt are just some of the changes President Joe Biden has brought to the Oval Office. NBC News’ Geoff Bennett explains what these personal touches signify.

When President-elect Joe Biden takes the oath of office Wednesday, he'll do so using a Bible with 127 years of family history behind it.

Martin Luther King Jr Day: The books you need to read about the civil rights activist

HBCU graduates continue to write the story of America

Bakari Sellers writes that America has the incoming cadre of leaders, educated and shaped by historically Black colleges and universities (HBCUs), are positioned as the change agents our nation needs.

Martin Luther King Jr Day 2021: Who was the civil rights leader and how is the holiday celebrated? (cloned)

The civil rights activist died in 1968

Bridging the gulf between dream and reality

Dr. Martin Luther King Jr.’s ideas and his movement have enduring appeal, including in India

What we can learn from Martin Luther King Jr.'s crisis of faith

Rather than seeing him as a near-mythical icon, learning about King's fears can provide us the necessary inspiration to push through our own doubts and find our own sources of strength, writes Jeff Kelly Lowenstein.

A group of bipartisan House members introduced legislation on Thursday to award the Congressional Gold Medal to a Eugene Goodman, a Capitol police officer who deterred a mob away from the Senate chamber during last week's deadly riots.

RT @JoellasWorld: One thing I’m reminded of is Rosa Parks answering a question where someone asked her what’s one thing she wants people to…

RT @AnneFrankCenter: On March 2, 1955, a Black bus passenger refused to give up her seat to a white person in Alabama. She was arrested. La…

Caucasian Random On Cod - Ahh Were Playing Against Rosa Parks & George Floyd. @BlessWrld_ : Well Just Make Sure We Kill Them.

One thing I’m reminded of is Rosa Parks answering a question where someone asked her what’s one thing she wants people to know about the civil rights movement that they prolly don’t, and she said that there really weren’t a lot of ppl out there fighting with them. Smfh

#WomensHistoryMonth Edna May Griffin (1909 –2000) Known as the "Rosa Parks of Iowa", her 1948 court battle against Katz Drug Store in Des Moines foreshadowed the CRM as a landmark case before the Iowa SC. https://t.co/bLQRJufsnJ https://t.co/91F1IfsUDj

Our high school FCAT essay prompt was who to put on a new dollar bill. While the entire school said some variation of MLK, Obama or Rosa Parks, one kid said Doge. He actually kinda got it right.

RT @AgnesSolberg: @Charbrevolution @MaltonView You are comparing wearing a face mask to pick up meat at butcher's shop to Rosa Parks? Omg.… 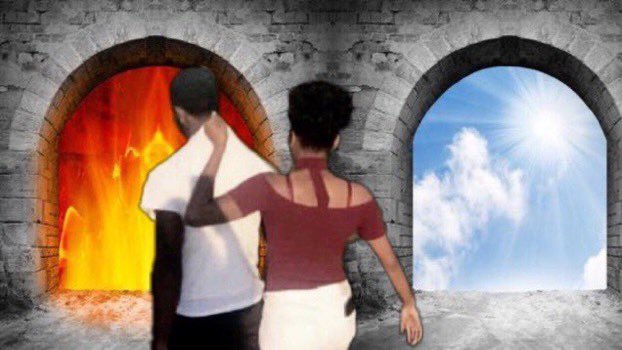 RT @NoahsZark: @DeanPreston @HamasakiLaw Two people with actual power acting like they are Rosa Parks over here. Way to stand up to the c…

RT @DragonGirl1919: This tweet got big. Sorry and thanks. I apologize if I can't reply to everyone. There are to many. Also women's histo…

RT @VP: We stand on the shoulders of those who came before. When Rosa Parks refused to give up her seat, she was lifting all of us up. Toda…

A thought for the day: When people made up their minds that they wanted to be free and took action, then there was a change. ~ Rosa Parks

RT @misteriosoman51: @80_mcswan "The last time Scotland voted Conservative was when Rosa Parks was refusing to give up her seat on a bus"…

RT @MeshuggahJr: @VelleyVelle_ The Wheels on the bus went round and round after they took our sister Rosa Parks off https://t.co/SO1CMqY4gW

RT @IAm_Ntsiki: Join me in Alabama (US) and spend 3 days exploring this state for 1 episode of #In3Days, my new travel show. "The city of… 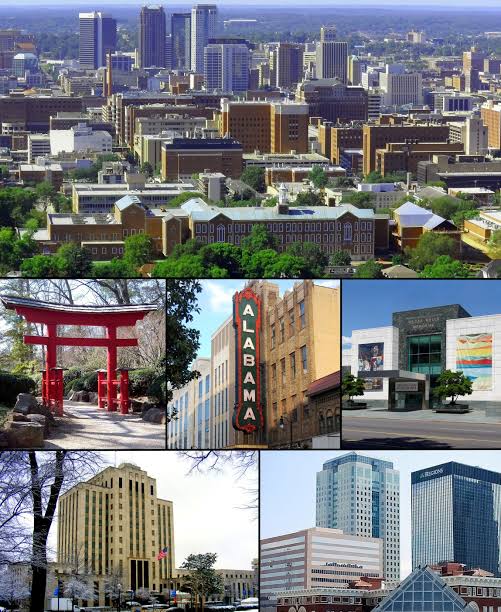 Join me in Alabama (US) and spend 3 days exploring this state for 1 episode of #In3Days, my new travel show. "The city of Birmingham's 16th Street Baptist Church, now a museum, was a protest headquarters in the 1960s. Martin Luther King, Jr.'s church and the Rosa Parks Museum" https://t.co/bY5H23ClJT

RT @CNN: At 15 years old, Claudette Colvin refused to give up her seat nine months before the now-historic Rosa Parks moment. But like many…

RT @misteriosoman51: @80_mcswan "The last time Scotland voted Conservative was when Rosa Parks was refusing to give up her seat on a bus"… 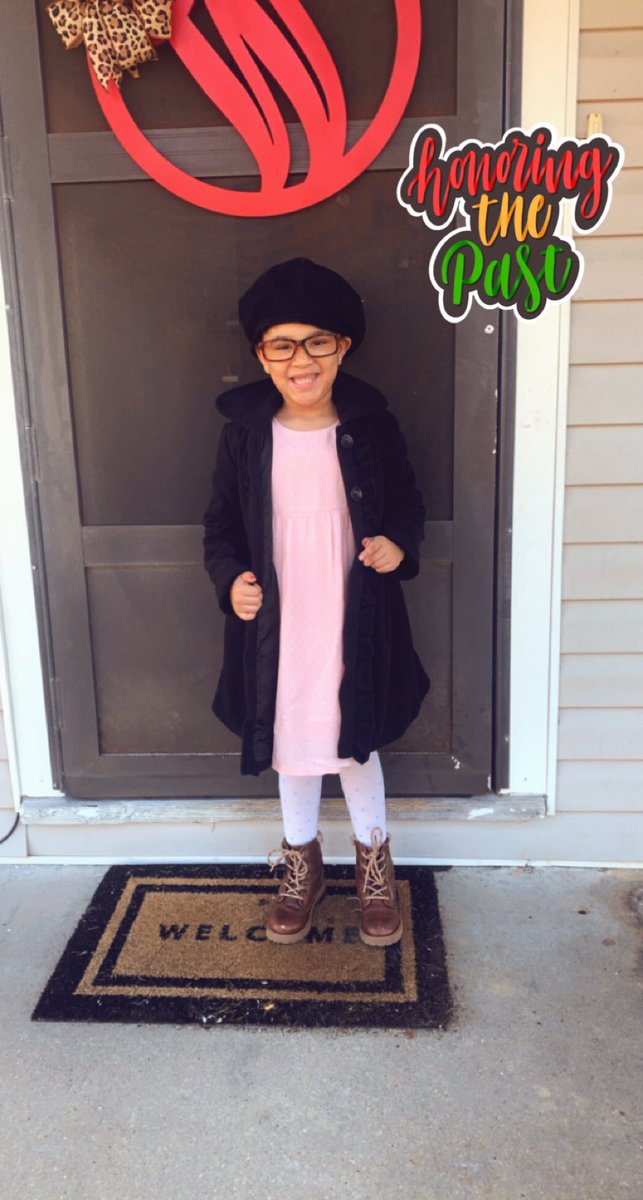