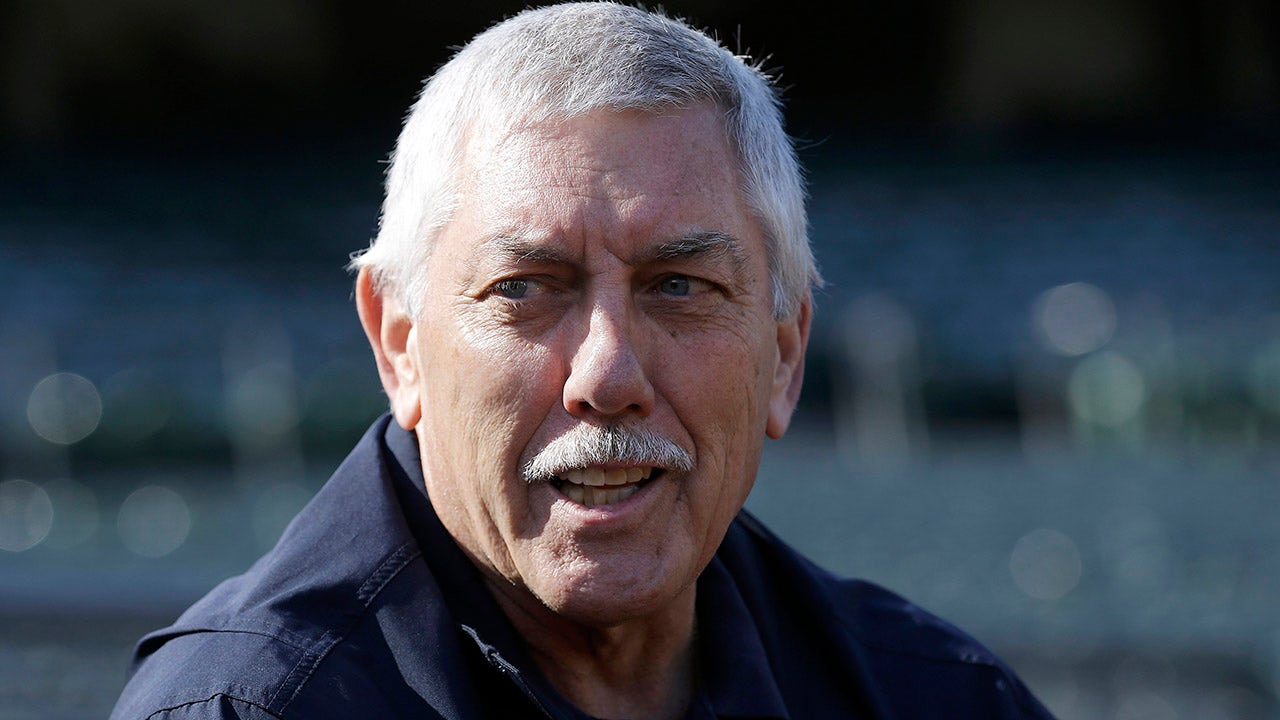 Ray Fosse, a two-time All-Star and World Series champion who was famously run over by Pete Rose during the 1970 All-Star Game, died Wednesday after a bout with cancer. He was 74.

Ray Fosse, catcher knocked over by Pete Rose at 1970 All-Star Game, dies at 74

Fosse also helped the Athletics win the World Series in 1973 and 1974, and he later became a popular broadcaster for the A's.

Ray Fosse, who spent 12 years in MLB with four teams, had a memorable collision with Pete Rose and was an Oakland A's broadcaster, dies of cancer.

RT @Athletics_Tribe: My old school A's selfie! Pre-chemotherapy so no sag and lines This pic makes me smile It was b4 my war on Terminal Ca…

RT @DALLASBRADEN209: Ray Fosse was my mentor & far more importantly to me, he was my friend. I will cherish our time together these last fe…

Just watched The Streak (A's 2002). This still brings me to tears. Now especially after losing Ray Fosse a short while ago.

RT @EireannDolan: There are so many great Ray Fosse moments, but my favorite has to be the time he and Glen Kuiper met the Phillie Phanatic…