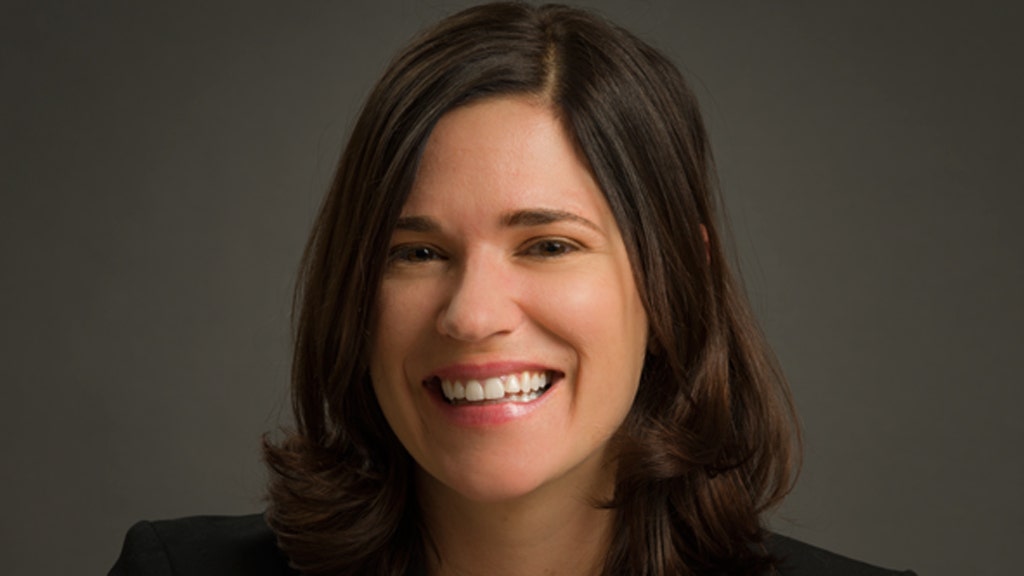 Minneapolis City Council President Lisa Bender dodged a question Monday morning on what people facing danger from criminals would do if her efforts to "dismantle" the city's police department actually succeed. 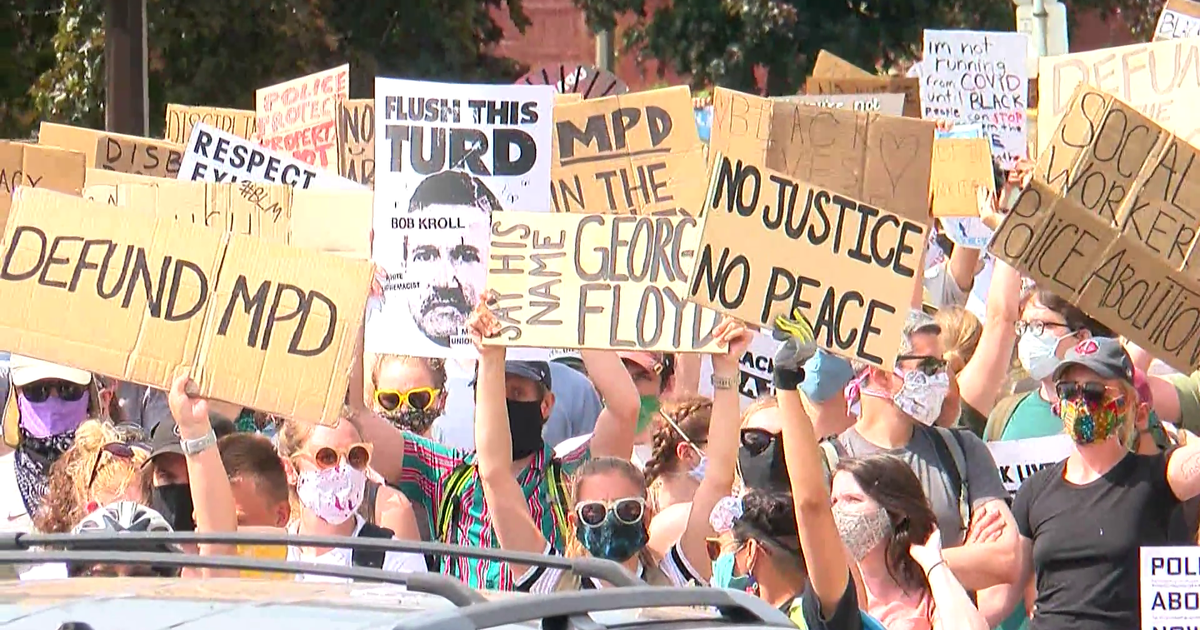 Nine out of 13 city council members have said they want to dismantle the Minneapolis Police Department, despite the city's mayor not fully supporting the idea.

A majority of the Minneapolis City Council agreed Sunday to “end” the city’s troubled "policing system" after the in-custody killing of George Floyd, a member said.

Shaken and angry, Minneapolis' telegenic young mayor stood in front of television cameras over and over this week - first to decry the police killing of George Floyd, and on Friday to impose a curfew as parts of his city burned in ongoing protests.

The decision of Minneapolis prosecutors to criminally charge a police officer four days after the death of George Floyd shows how efforts to hold officers accountable often hinge on the level of public protest and whether the incident was caught on video.

A Predator B drone from near-by Airforce bases makes six passes over protestors.

Trump claims his 'when the looting starts, the shooting starts' remarks weren't a call to violence but instead a 'fact'

Law enforcement experts say the actions of four ex-cops involved in the death of George Floyd in Minneapolis violated a number of rules.

Derek Chauvin, the White Police Officer Who Kneeled On George Floyd’s Neck Before He Died, Charged With Murder and Manslaughter

Derek Chauvin, the former police officer who was videotaped kneeling on George Floyd’s neck, was charged with third-degree murder and manslaughter

State police in Minnesota have arrested a CNN reporter, producer, and camera crew while they were live on air, covering the protests in Minneapolis that followed the death of George Floyd, an unarmed 46-year-old black man who died in city police custody. In a…

'Any difficulty and we will assume control but, when the looting starts, the shooting starts': Trump threatens to send in National Guard in response to protests over George Floyd's death

Here's why the knee-to-neck maneuver used to hold George Floyd down was dangerous and egregious, according to law enforcement experts.

Understanding how things got so tense in Minneapolis requires understanding the history of the city's racial geography, scholars explain.

The ex-Minneapolis police officer involved in George Floyd's death was misidentified as a man who appeared with the president at an October rally.

U.S. President Donald Trump said on Wednesday the Justice Department and the FBI are investigating the case of an unarmed black man who died while in police custody in Minneapolis.