Is there a price to pay for Team USA's unvaccinated athletes?

Nearly 100 American athletes at the Tokyo Olympics are unvaccinated, causing concern among some teammates that it could impact their Games.

Here's what you missed from Day 3 of the 2020 Summer Olympics in Tokyo.

New Olympic champions -- one as young as 13 -- were crowned in Tokyo on Monday as an exuberant coach became the fan meme of the Games when the world watched him madly cheer his swimmer's victory in a spectator-free aquatic centre.

‘I Try Not to Overthink It.’ After Mental Health Break, Naomi Osaka Just Keeps Winning

After Naoami Osaka took a mental health break from tennis before the Summer Olympics. Now, she's winning big in Tokyo.

The United States repeated as the gold-medal winner in the men's 4x100-meter freestyle relay on Sunday night. The quartet of Caeleb Dressel, Blake Pieroni, Bowe Becker and Zach Apple stormed to first place in a time of 3:08...

How Katie Ledecky Swims So Fast

Former Olympic swimmer Rowdy Gaines breaks down Katie Ledecky's stroke, and how she's so fast in so many freestyle events

Naomi Osaka lit the torch to signify the end of the opening ceremony for the 2021 Tokyo Summer Olympics on Friday and since then, athletes from around the world have been on fire with memorable performances...

2021 Tokyo Olympics: Breakout Stars to Watch at This Year's Games

Though some events, like softball and baseball, have already gotten underway, the Tokyo Olympics will officially open Friday at the opening ceremony, which is set to begin at 6:55 a...

Swimming-The world records most at risk in Tokyo - Reuters

Michael Phelps' 23 Olympic swimming gold medals is a record that may never be beaten but the Tokyo pool could still see the world's best push the boundaries of human performance to new heights.

Olympics scenes will be different for Tokyo 2020, but Team USA is expected to take a familiar place atop the medal count. Since 1996, the U.S. has earned the most overall and gold medals at five of the last six Summer Olympics...

Swimming-Americans face double threat to dominance in the pool - Reuters

America's traditional dominance in the pool faces a double threat at the Tokyo Games with a new wave of East European men and Australian women looking to end any chance of a repeat of the U.S. successes in Rio and London.

American Katie Ledecky can become the most successful female Olympian of all time with another golden haul in Tokyo but Australia's Ariarne Titmus could be the dasher of dreams.

Swimming fans won't get the opportunity to watch Michael Phelps compete during the Tokyo Olympics, but the all-time great will still be a featured part of NBC's broadcasts...

The opening ceremony of the Summer Olympics is set to take place Friday at Japan National Stadium in Tokyo, and much like the competitions themselves, the pageantry will be affected by the coronavirus pandemic...

Sprint kayak athlete Shaye Hatchette on crowdfunding, training on a shoestring budget, and the financial strain of going for the gold.

World is divided over BLM and masks, claims Osaka as she thanks Markle, Obama, swimmer Phelps and tennis ace Djokovic for support

Tennis star Naomi Osaka has claimed that the world is "as divided as she can remember" over "obvious" issues such as mask-wearing and kneeling against racism, adding that she has been backed by big names including Michelle Obama. Read Full Article at RT.com

On this day in sports history August 11, Michael Phelps won the Gold Medal in the Men’s 200m Individual Medley at the Rio de Janeiro Summer Olympics in 2016.

RT @definitIy: Michael Phelps has 21 gold medals and I don't even have $21

RT @drterralon: What do Michael Jordan, Serena Williams, Michael Phelps, and Usain Bolt have in common? They all had a coach! https://t.co…

RT @swimmerproblems: things people say to swimmers: - i can beat you in a race - how long can you hold your breath? - swimming isn’t a spo…

Buttermilk tastes better with laxatives and shared with Michael Phelps

RT @pazyocean: Orcas are one of the fastest swimming dolphins, reaching speeds up to 33mph (54kph). That is about 6x the speed of Michael P…

RT @Braden_Keith: Sink or Swim: Michael Phelps could make the Paris 2024 US Olympic Team if he started training today. Inspo: the comments…

RT @swimmerproblems: things people say to swimmers: - i can beat you in a race - how long can you hold your breath? - swimming isn’t a spo… 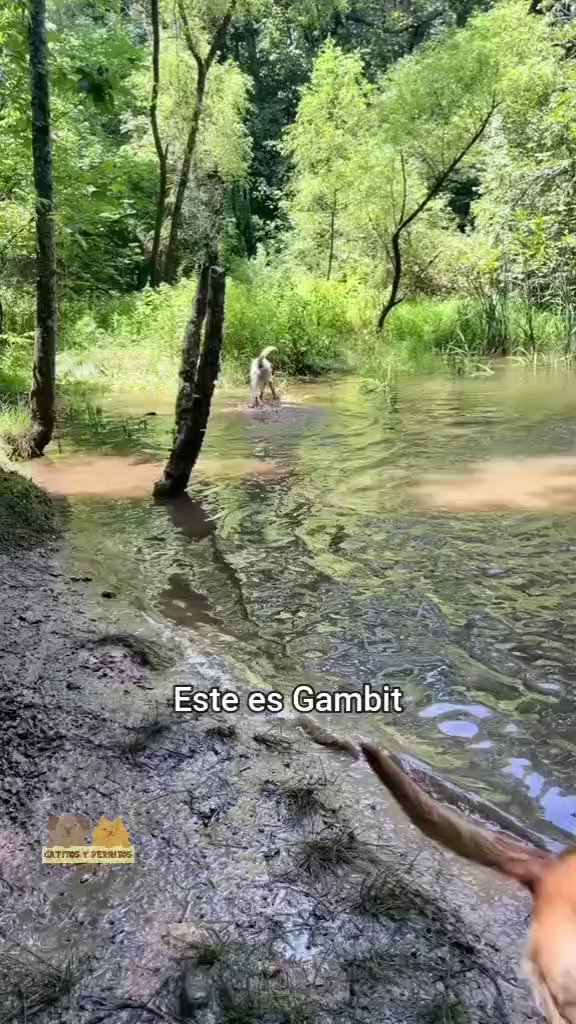 RT @dentin_roberts: who would win michael phelps or david hasselholff from spongebob movie

who would win michael phelps or david hasselholff from spongebob movie

“Stories Were Just Ridiculous”: Michael Phelps Debunked the Biggest Myth About Him Which Could Have Put His Life Into Danger https://t.co/v7q770o3IL 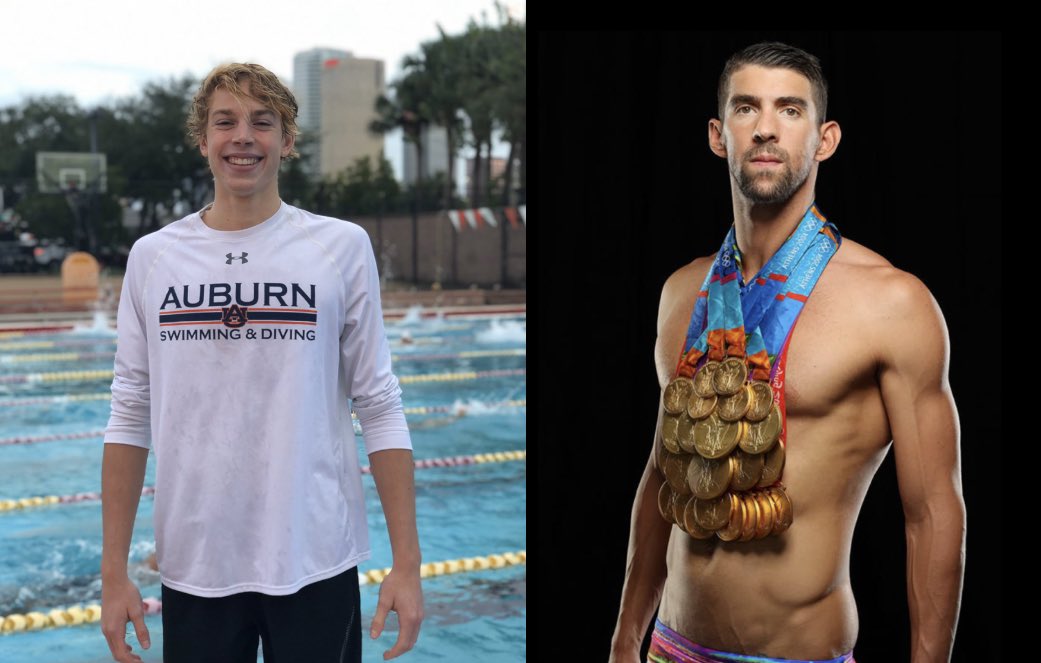 This is how dumb you MMA weirdos looks when a fighter who’s barely been fighting gets a KO and y’all start wondering who would win between him and a great! Here’s the Florida State Champ vs Michael Phelps… prime vs prime! See… this how dumb y’all act! #MMA #MMATwitter https://t.co/OgcG3mwLrC

My fav photo is Roger being Michael Phelps

Sink or swim in this life. I’m a young Michael Phelps.

RT @annevclark: Setting aside the obvious misogyny at work in these "cis women can't compete against trans women bc genetics" arguments, I… 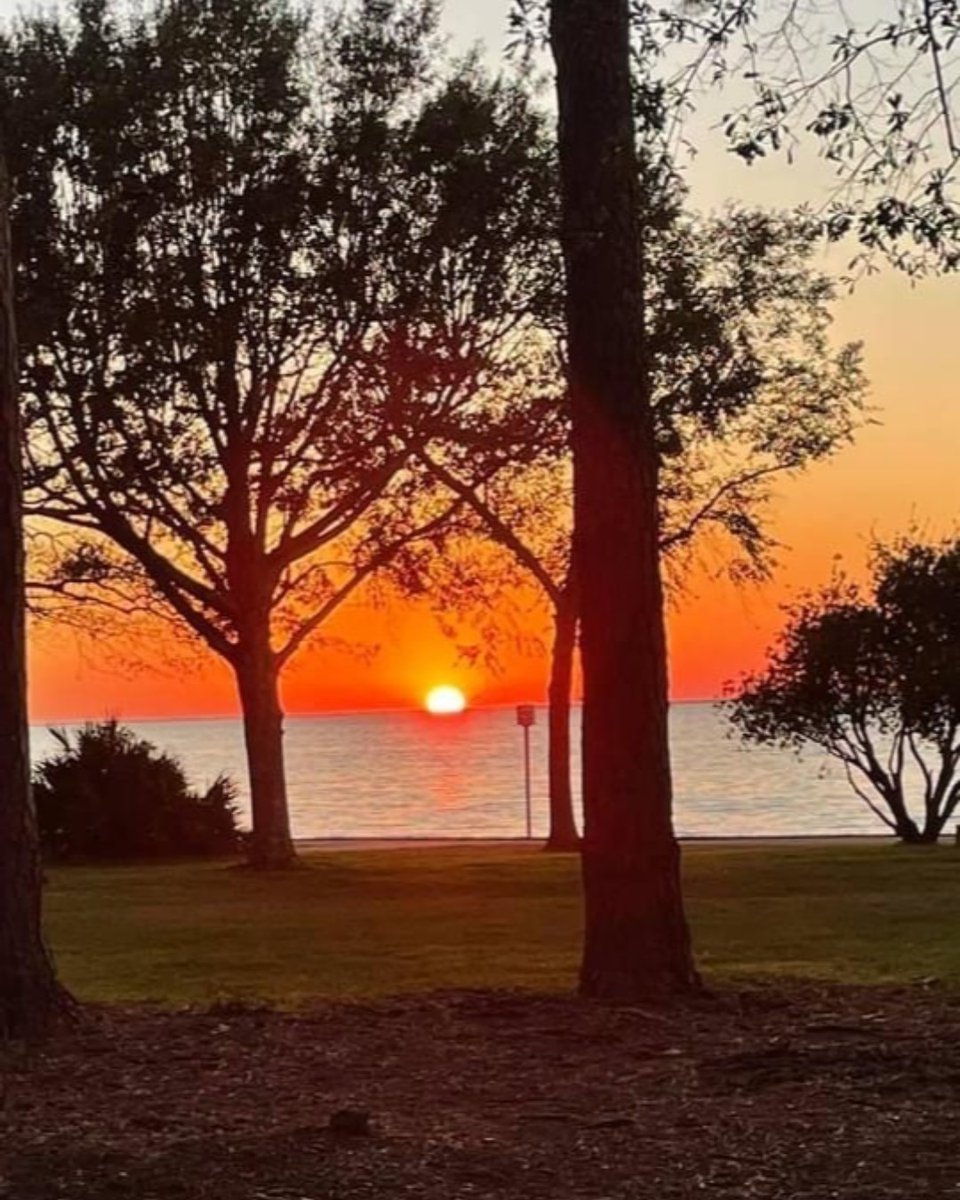 Sunset Series from SBW – “You can’t put a limit on anything. The more you dream, the farther you get.” -Michael Phelps #smartbuffetware #sunset #alabama https://t.co/DdrXpLFZTk

RT @Olgas_Kitchen: @bryxxvi + he's going to be there in 12 minutes....Going to give Michael Phelps a run for his money! (Send us a DM if th… 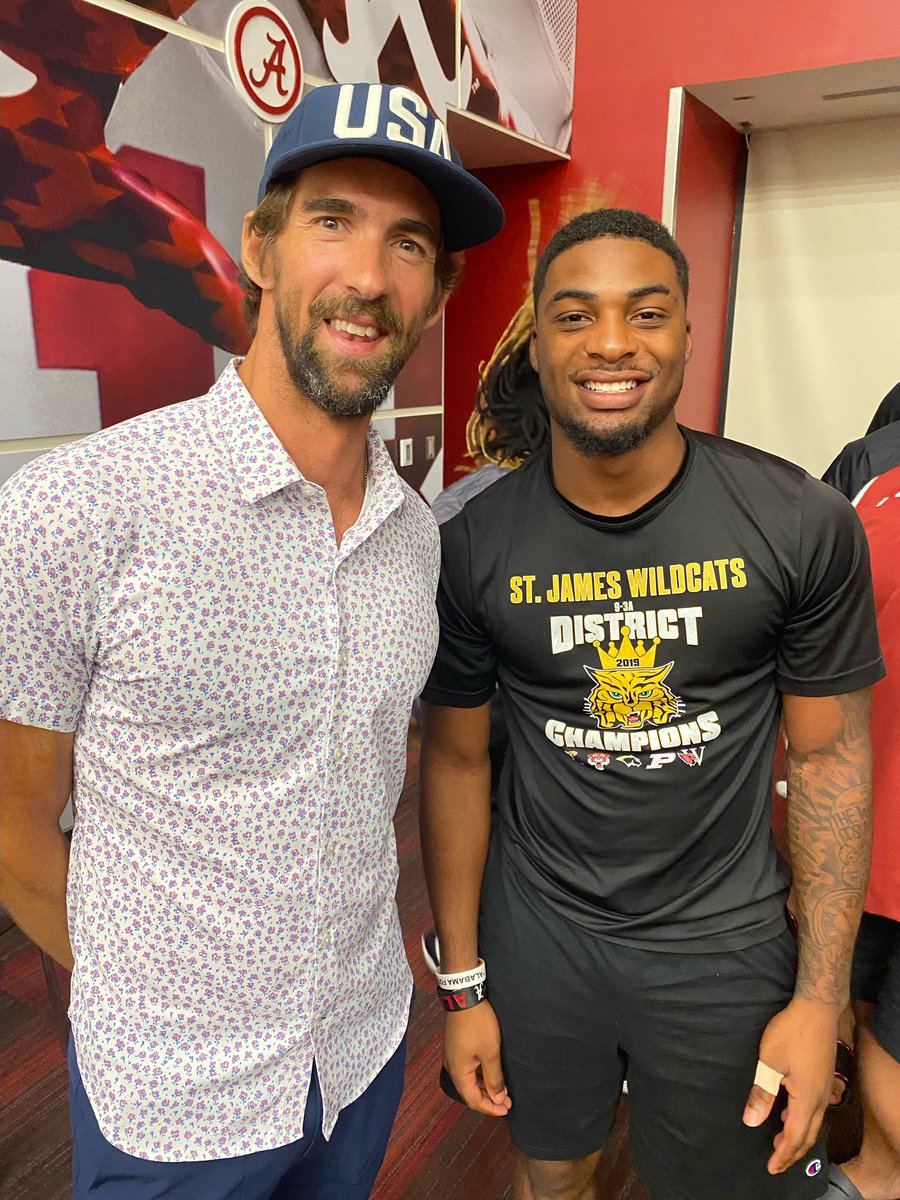 “You can’t put a limit on anything. The more you dream, the farther you get.” – Michael Phelps RALPHGAIL HapPIEly MARRIED