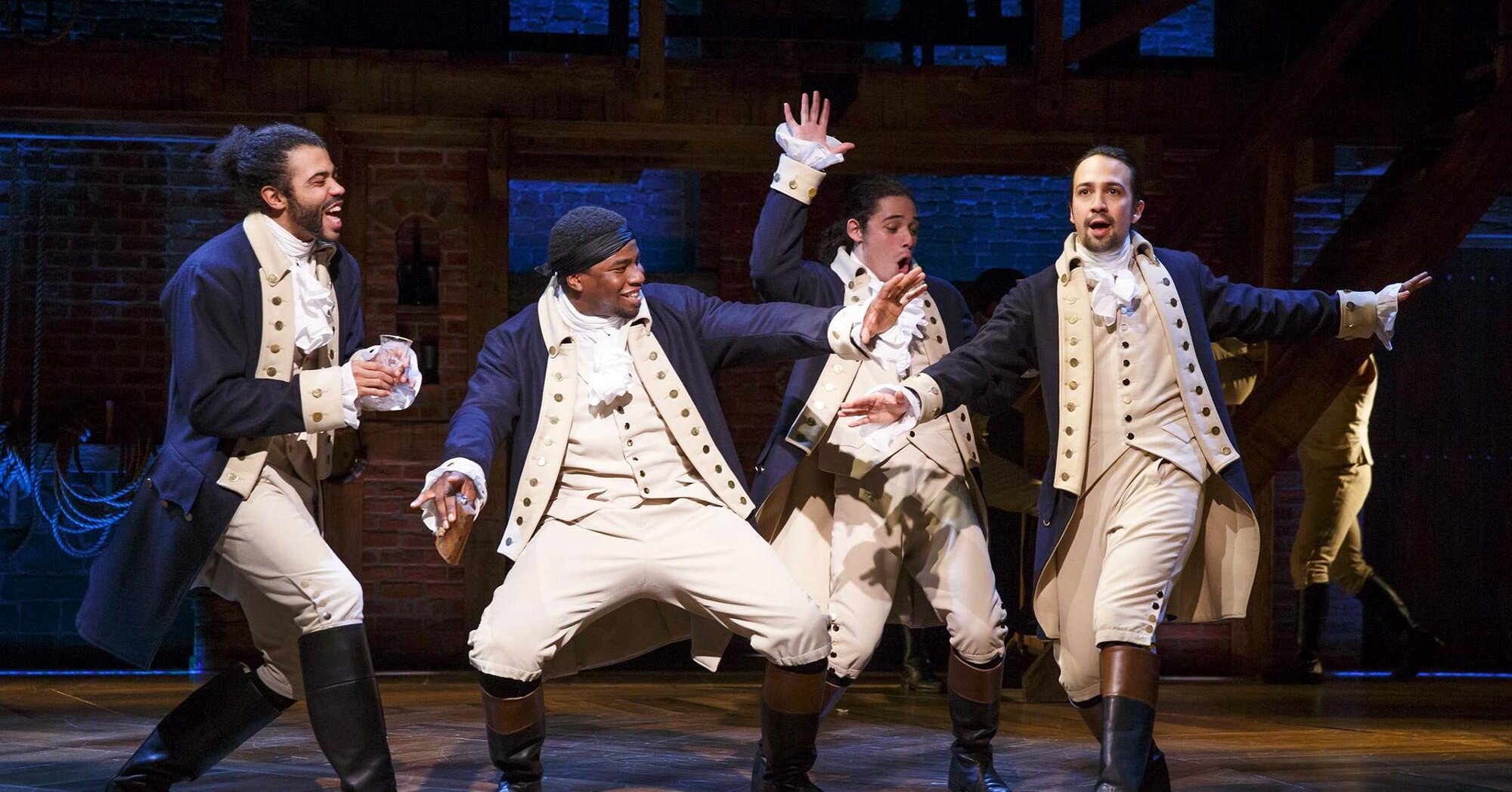 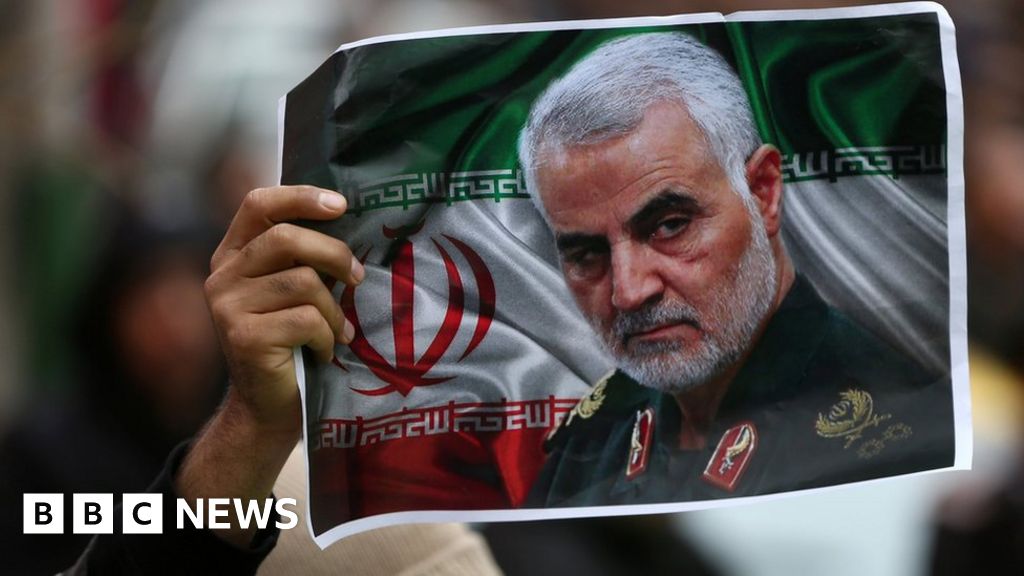 Iran issues an arrest warrant for the US president over the killing of its top commander in January.

The US killed General Soleimani and others in a January drone attack near Baghdad International Airport.

The US killed General Soleimani and others in a January drone attack near Baghdad International Airport.

Iran on Monday issued an "arrest warrant" for President Trump and more than 30 other foreign officials for their role in the January killing of top Iranian Gen. Qassem Soleimani, according to the country's Fars News Agency.

In relief to CA aspirants, SC says students can opt out of July exams

They won’t run the risk of being marked as having failed in the papers they missed due to the pandemic, it says

The Pentagon said Trump's tweet instructing the Navy to shoot down and destroy gunboats from Iran harassing its ships "important."

Three U.S. defense officials told NBC News they were caught off guard by Trump's tweet because he had not ordered a change in the policy or rules of engagement.

The US secretary of state says Iran "needs to be held accountable" after the reported launch.

Trump tweets US will destroy Iranian gunboats harassing US ships

The tweet came a week after vessels from Iran's Revolutionary Guards Corps Navy came close to US ships in the Gulf.

What were Iran's goals with the attack on bases in Iraq housing U.S. troops?

There have been no American casualties reported from Iran's attacks, but the country still may have gotten what it wanted out of the strikes.

Trump to address nation after Iran retaliates for Soleimani killing

Trump to address nation after Iran's retaliation in Iraq

Canadians among 176 killed in passenger plane crash in Iran

Sixty-three Canadians were among the 176 people killed when a Ukrainian passenger plane crashed near Iran’s capital only minutes after takeoff.

Republican senators are calling for the Trump administration to ratchet down tensions with Iran i...

Financial markets edged up in early trading as investors bet that Washington and Tehran would contain the conflict.

On Wednesday morning, a Ukraine International Airlines flight carrying 167 passengers and 9 crew en route to Kyiv crashed minutes after takeoff from Tehran’s main airport. Here’s what we know about the plane.

Canada is offering to help with the investigation into the Ukraine International Airlines plane crash that killed everyone aboard, including reports of 63 Canadians, minutes after takeoff Wednesday morning.

President could try to tamp down tensions after overnight strike resulted in no U.S. casualties

RT @LindseyGrahamSC: I appreciate the tough stance President @realDonaldTrump has taken against Iranian aggression. It is imperative tha…

RT @realDonaldTrump: In France we are all laughing at how knowingly inaccurate the U.S. reporting of events and conversations at the G-7 is…

RT @stranahan: The U.S. Trade War with China is Growing as Macron Lets Iran Dip Its Toe In at the G7 w/ Patrick Henningsen @21WIRE https://…

RT @belcherjody1: Macron seems to want to play matchmaker between the UNITED STATES and Iran. Since we don’t negotiate with terrorist,unles…

It's true. I am saddened Brendon O'Connell didn't upload his videos to BitChute. I don't think exposing Talpoit is dead, not in my universe. Events in the Mid East with Iran, US bases in Iraq -- Israel's long plot for world domination. Americans are to be used, blow away dust. https://t.co/UpSyuh9AOF

RT @SecPompeo: We discussed how #Iran is leveraging its foothold in Syria to threaten Israel and its neighbors. The Prime Minister @netanya…

RT @BullPup2A: Beaten, jailed for 8 years in #Iran @Fakhravar sought asylum in America, he has a message for Rashida & Ilan... “If you are…

RT @BigM0h: @HeshmatAlavi @JZarif Thank you @POTUS @realDonaldTrump for you insight and correct assessment of terrorist regime in #Iran whi…

I’m just a singer of simple songs, I’m not a real political man. I watch CNN but I’m not sure I can tell you the difference in Iraq and Iran. But I know Jesus and I talk to god. Alan Jackson hit a lot of souls with that one.

RT @AndrewFeinberg: HE IS LYING ABOUT THE “PLANES FULL OF CASH AGAIN.” THAT WAS IRAN’S MONEY. WE “GAVE” THEM NOTHING. HAD WE NOT REPAI…

RT @bobbyblaze744: #FreeNazanin or I fear she will take her life, pleads husband #RichardRatcliffe warns of serious threat to mental healt…

RT @mdubowitz: This weekend, the regime in Iran threatened FDD and me. Remember: it’s not “Iran” or the “Iranian regime” because there’s no…

RT @HerryRodin: Dear #Canada, For the sake of humanity, we continue to ask you, Please welcome Dr. #Taheri, an Iranian spiritual teacher, a… 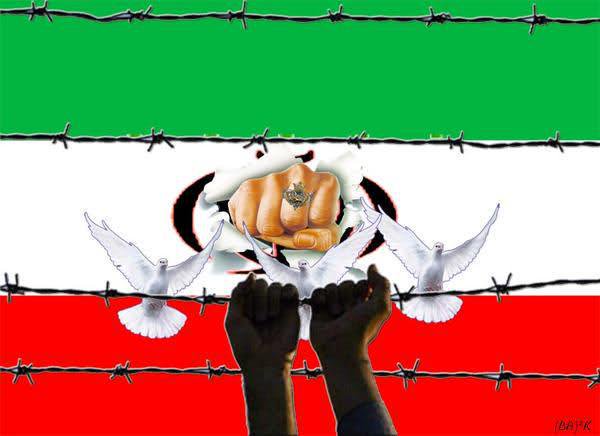 RT @terazhedi98: Let the whole world hear that Iran is born tonight under the name of Cyrus, which is the largest and most magnificent coun…

RT @MailOnline: Iran sends a destroyer to the Gulf 'to provide security' for its ships amid heightened tensions with the US https://t.co/q9…