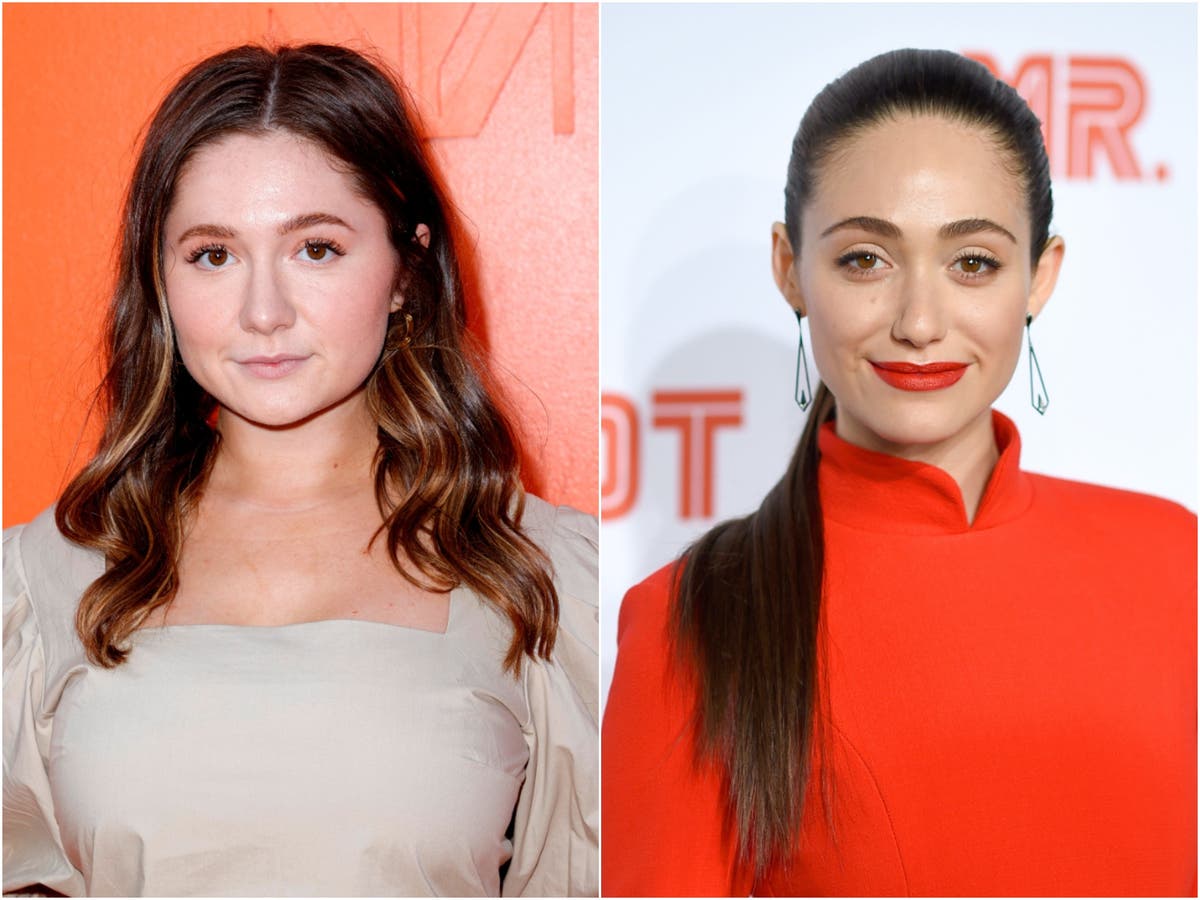 ‘There were times where she would be blatantly giving me…not the best advice,’ said the actor

After 11 seasons, the cast of "Shameless" has said goodbye to their longtime castmates and fans. William H. Macy, Emmy Rossum and more paid tributes.

'Shameless' Series Finale: Why Emmy Rossum Did Not Appear As Fiona

"Shameless" came to an end in dramatic fashion with its Season 11 finale on Showtime (spoiler warning).

"I could have written this show forever," says 'Shameless' boss John Wells of Sunday's series finale.

Saying goodbye to Superstore and Shameless in their final seasons

As 'Superstore' and 'Shameless' prepare to say goodbye, we're looking back and celebrating the two beloved series. 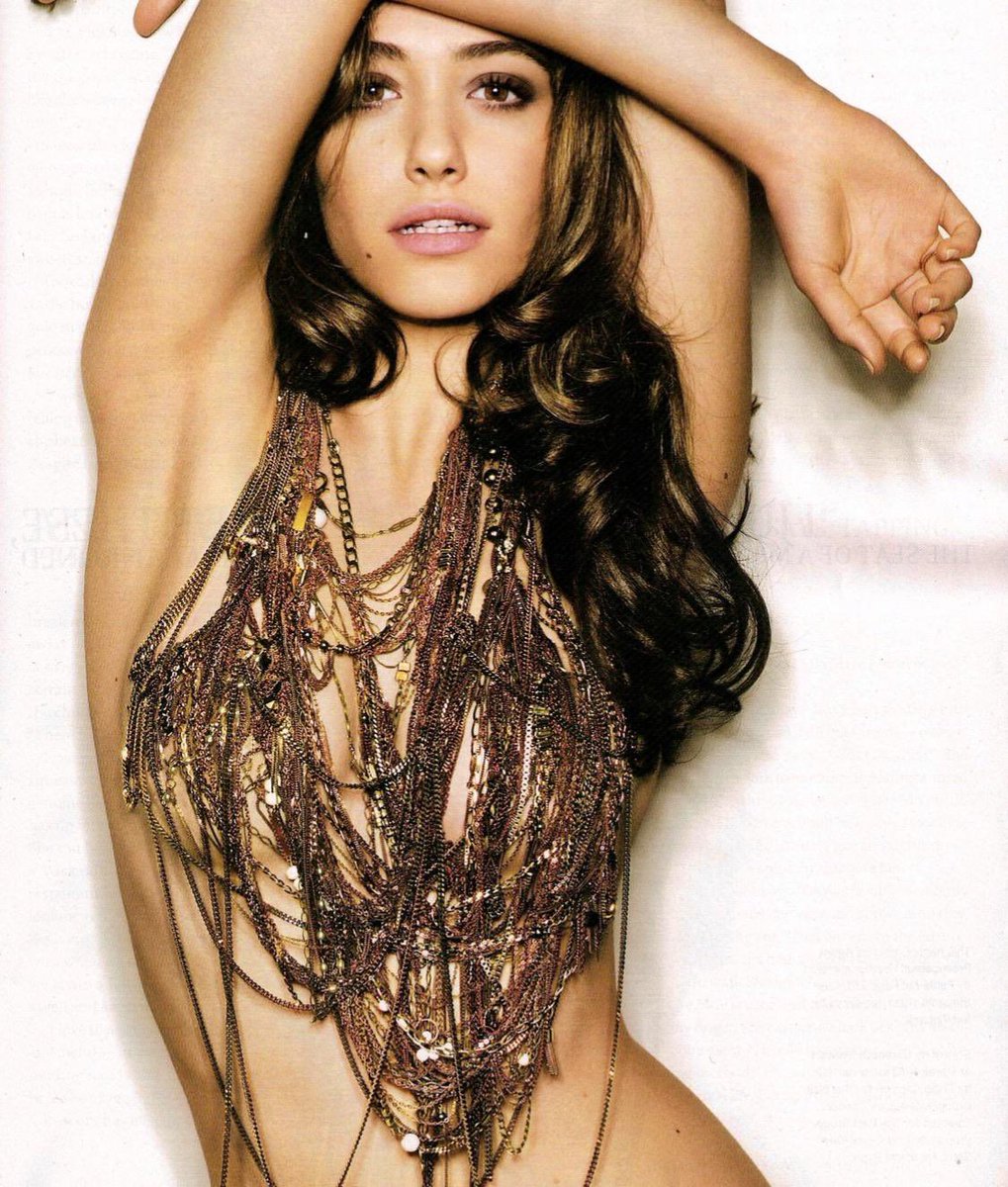 emmy rossum i love you 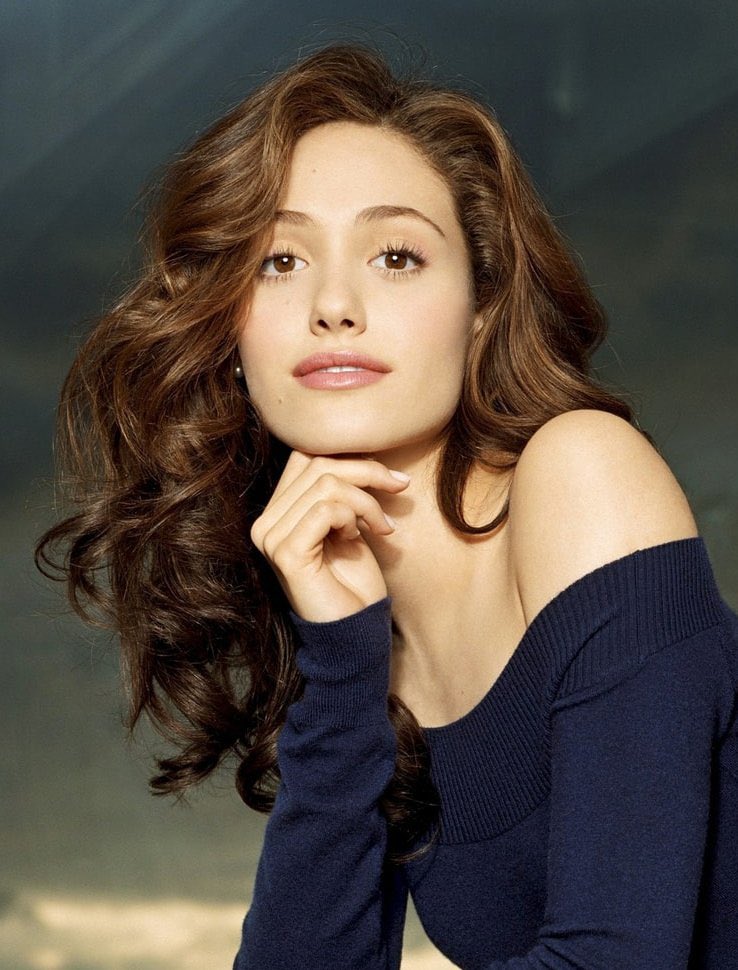 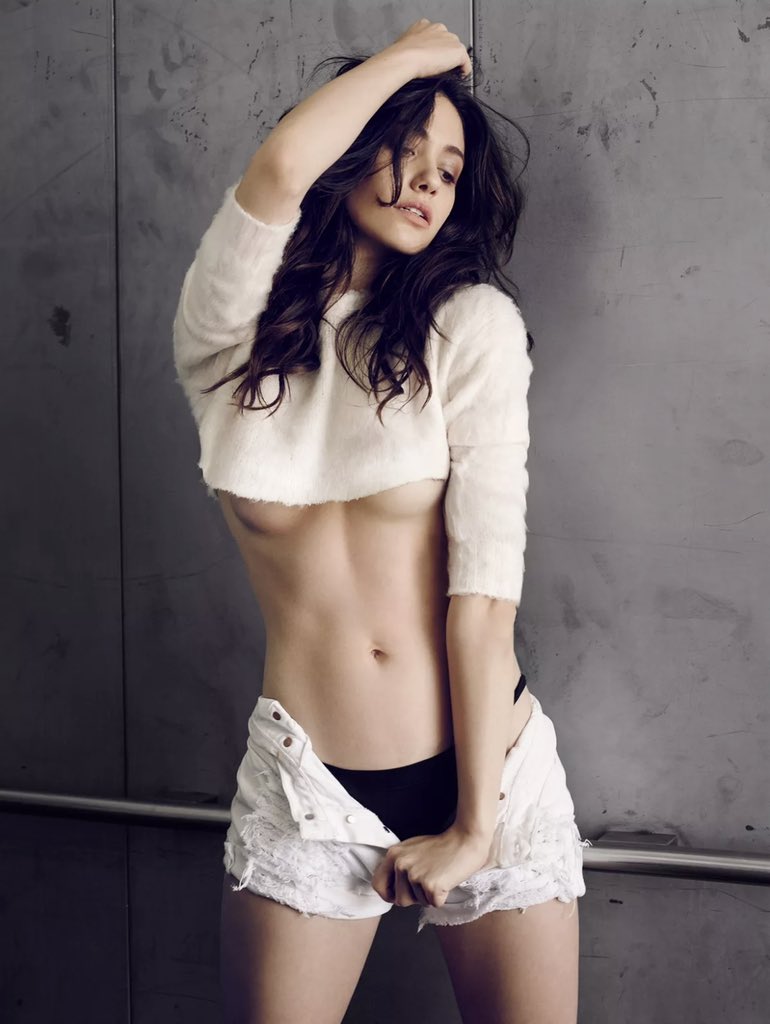 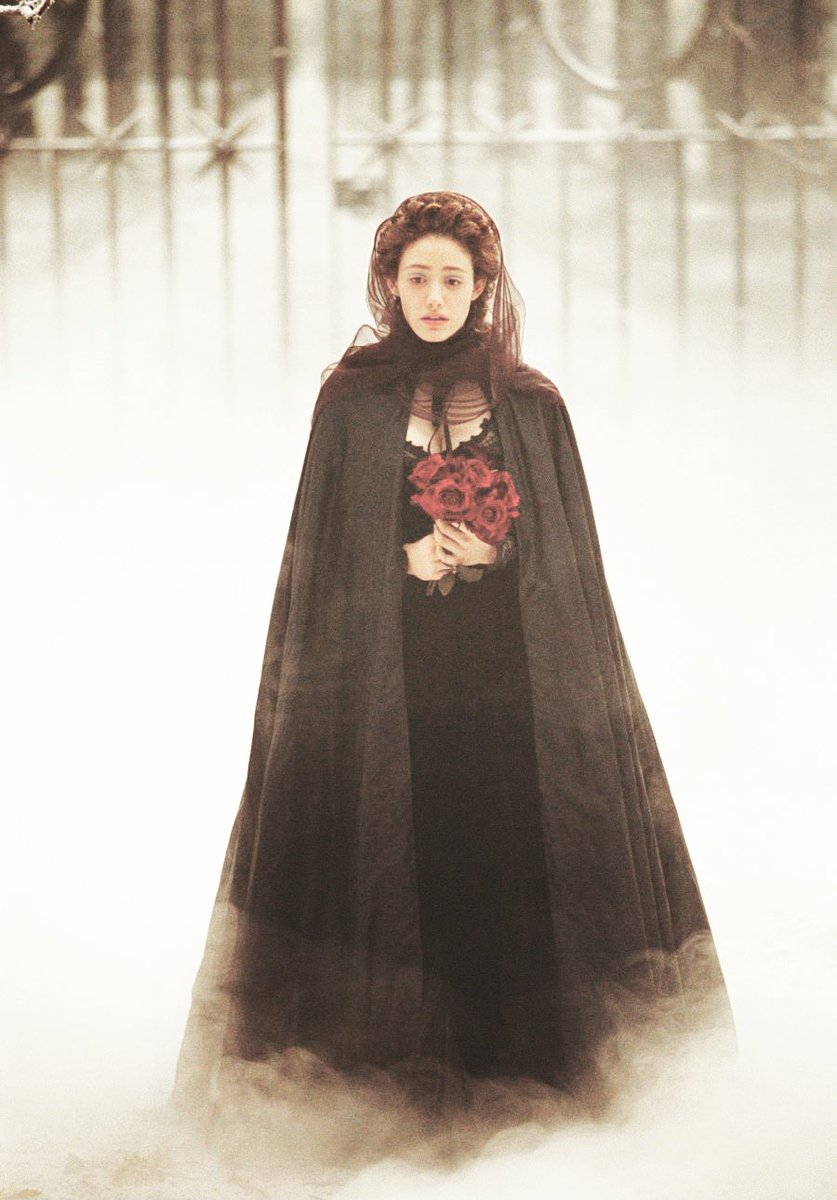 Emmy Rossum’s “Wishing” dress was a formative part of my sexual awakening https://t.co/ppiSqgKNIi