K-pop group BTS connect with fans through the highs and lows of their fame in the newly released “Map of the Soul: 7" album.

BTS is back with their latest single "ON," an explosive rallying cry centered on self-reflection, resilience, and acceptance. Watch the dynamic music video for the track.

From BTS to Terrace House, East Asian pop culture exports have taken off in the West over the past decade. And there's every reason to expect that will continue in the 2020s, say experts.

The power of the environment and landscape in Death Stranding

This article was originally published by Super Jump Magazine, an independent publication all about celebrating great video games and their creators through carefully-crafted, in-depth featured produced by a diverse team of games journalists, designers, and en…

Earlier this month, music fans took to social media to share their results from Spotify's Wrapped campaign. The streaming service created infographics that depicted each user's favorite artists, songs and genres, as well as data points like the count...

How BTS makes and spends their money

BTS is the highest-paid K-pop group, earning $57 million in pre-tax income in the last year, according to Forbes. Most of that fortune comes from their "Love Yourself: Speak Yourself" world tour, in addition to their album sales and brand deals. The group is …

BTS and Blackpink were the kings and queens this year. Who's next for 2020? View Entire Post ›

World Record Egg was one of the top tweets of 2019

Looks like the famous stock photo egg that broke Kylie Jenner's Instagram record dominated Twitter, as well. In its Year on Twitter report for 2019, the platform has revealed that "World Record Egg" has one of the most retweeted tweets for the year. It's join…

Pengsoo: The rude giant penguin that S Korea fell in love with

He was meant to be a children's character, but he's now gained a huge fan base amongst millennials.

Netflix is giving Line's cute mascots their own animated series

Line Friends, the cute mascots used as stickers in the popular messaging app, are getting their own Netflix series. While the application isn't widely used in the US, it's huge in Japan and other parts of Asia. Brown, Cony, Sally, Moon, James and the other Li…

With more than 27 million votes cast, Activists claimed most of the top five spots in TIME’s 2019 Person of the Year reader poll.

Good Luck Answering These BTS Holiday Themed "Would You Rather" Questions

Twitter in 2019: Chaos, K-Pop, and the egg that captured our hearts and minds

Twitter today released its data what’s proved the most popular on the site in 2019. If you’ve been on Twitter regularly for the past year, most of these probably won’t come as a shock. Still, it’s nice every once in a while to see what the social media site c…

South Korean singer and actor Cha In-ha, whose real name is Lee Jae-ho, was found dead in his home in the latest in a series of tragedies

Have you been paying attention to what's been going on over the past seven days?

Contrary to what Kendrick Lamar says, you can't exactly tell if your DNA is infused with power, poison, pain, and joy BTS' hit song DNA is also scientifically incorrect about the true nature of DNA. But what *can* DNA can tell you? Your ancestry, recommended …

Jung lovers: BTS delve into psychology on their album, Map Of The Soul

The Swiss psychologist's theories of ego, persona and the psyche underpin the band's latest lyrics.

"Behind those three letters are seven astounding young men who believe that music is stronger than the barriers of language. It’s a universal dialect." View Entire Post ›

What's better than a polished cover of your favorite single, artfully recorded with only the best equipment and editing? A dad with a trumpet, that's what! Even though it's been less than a week since BTS shook the world up by dropping their latest album Map …

Why strangers are paying Australians' debts

Aboriginal women are being disproportionately jailed due to an "unjust" law, campaigners say.

Listening to Euphoria by BTS

RT @urlovev: they can keep their collaboration award, halsey bought all seven members of bts friendship bracelets and sticks up for bts eve…

RT @modooborahae: Bonte Museum in Seogwipo, Jeju-do! I highly recommend if you get a chance to go!!! https://t.co/982OgLtKgn @BTS_twt #BT…

RT @bts_sci: MJ Kim is a former photographer for The Beatles and he also did photoshoots for Madona, MJ, and Spice Girls. He praises @BTS_t… 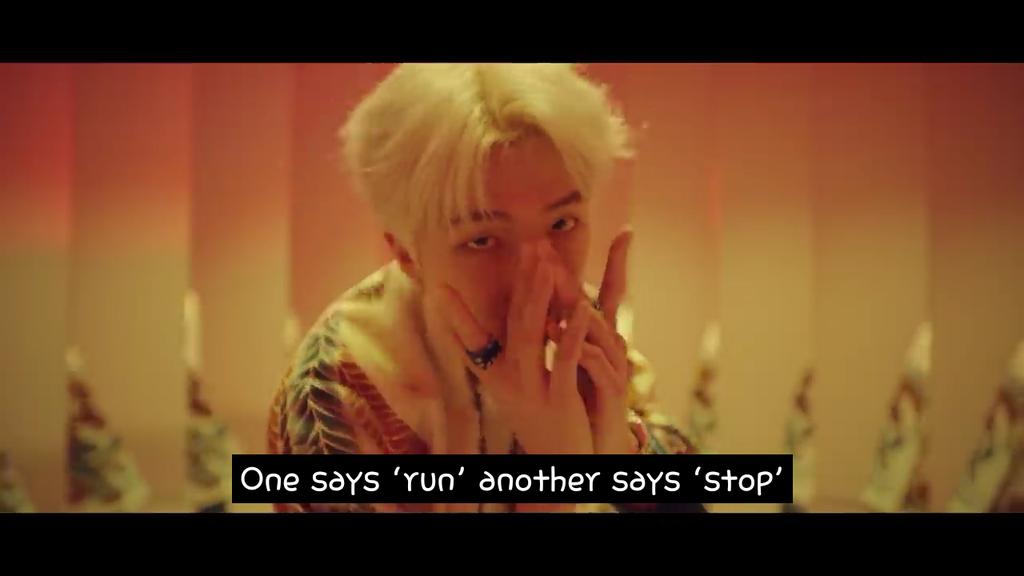 RT @Jhope_Vibes: the mutual applause between members and the dancers! this is BTS! I'm crying... https://t.co/Xbt2scBhKP

Just so y’all know bts can get YOU sued up like ‘snap’ so y’all better be careful before hating on anyone. Just sayin and if you still decide to make a page and spread hate or anything then I hope you’ll enjoy payin up :)

RT @iknowplacesmp6: BTS stans scare me tbh I feel like they're all harboring some sort of big secret..... like they know how to overthrow t… 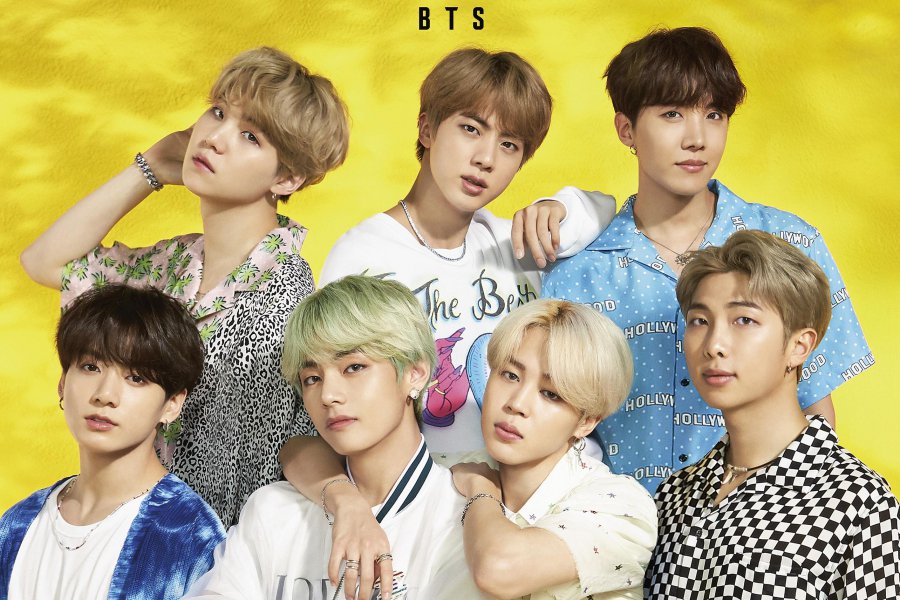 RT @cestlavie9090: "#BTS had great manner, their attitude only improved w their skyrocketing fame. After shoot, @BTS_twt members looked at… 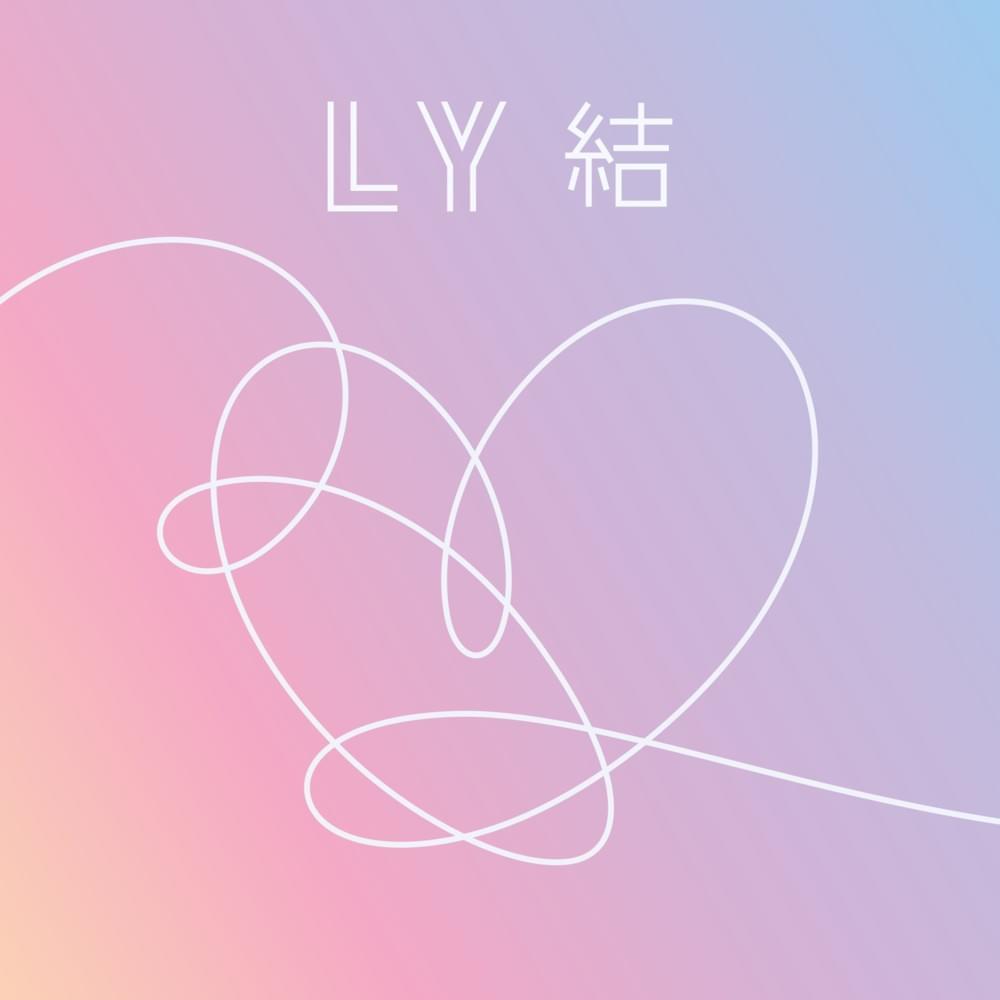 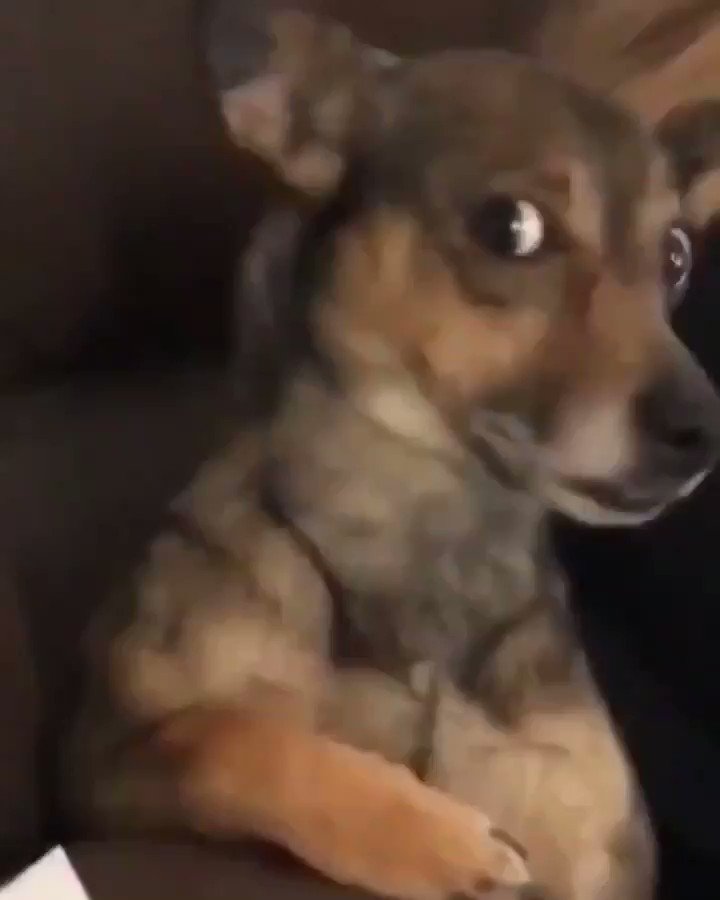 RT @Singular_Seven: Heard that ARMY ARE THE FIRST in the odd man out show to actually succeed in catching the liar... I'm impressed. No won…

locals found this and i cant wait for them to start using my edit not knowing its a bts song https://t.co/s9zL1lFxvr

RT @Koreaboo: Here’s how BTS Jin really looks according to Korean fans who saw him in person. https://t.co/1BzwWWJ7i6 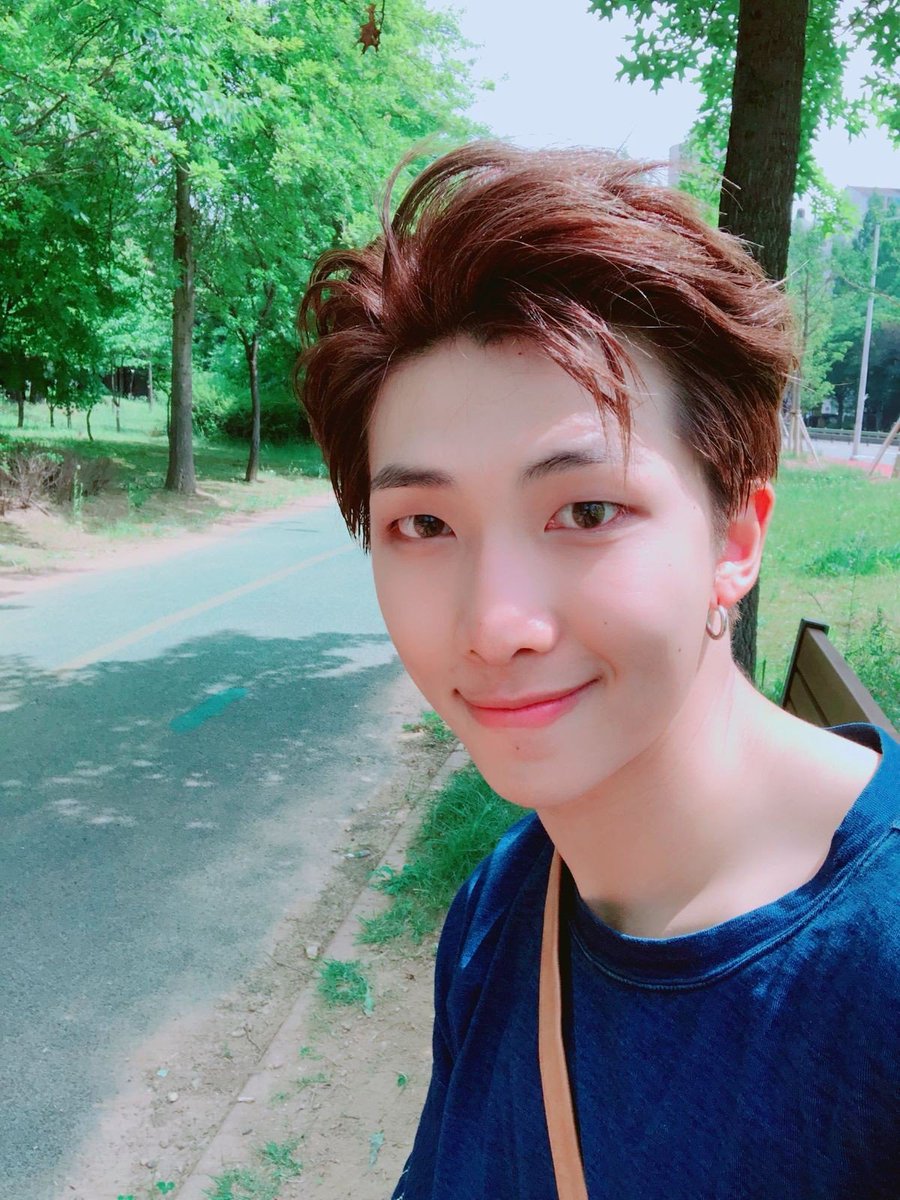 RT @jinpathy: bts werent flops when they were rookies. their talent was erased and swept under the kpop industry's carpets. when hyyh pt 2…

RT @sorafirstlove: [TRANS] 'MAP OF THE SOUL : PERSONA' is now BTS' second album to be certified gold by the RIAA. This is the first for a K…

RT @blaqbfly: like im not eem tryna be a “”supermarket”” I jus genuinely don’t care for kpop anymore outside of bts, soloists and like idol…

RT @jkyoongs: do u ever think about when u first started to get into bts and all the stereotypes boxed yoongi as cold hearted serious guy t…

RT @chartblockers: BTS fans were the only ones who spoke up about it while all other kpop fandoms made fun of us for it but look at how it’…

RT @uhgoodWINE: @jake_p_cole @hyperallergic ARMYs, do not give them clicks. Not an article worth hyping. #MTVHottest BTS @BTS_twt