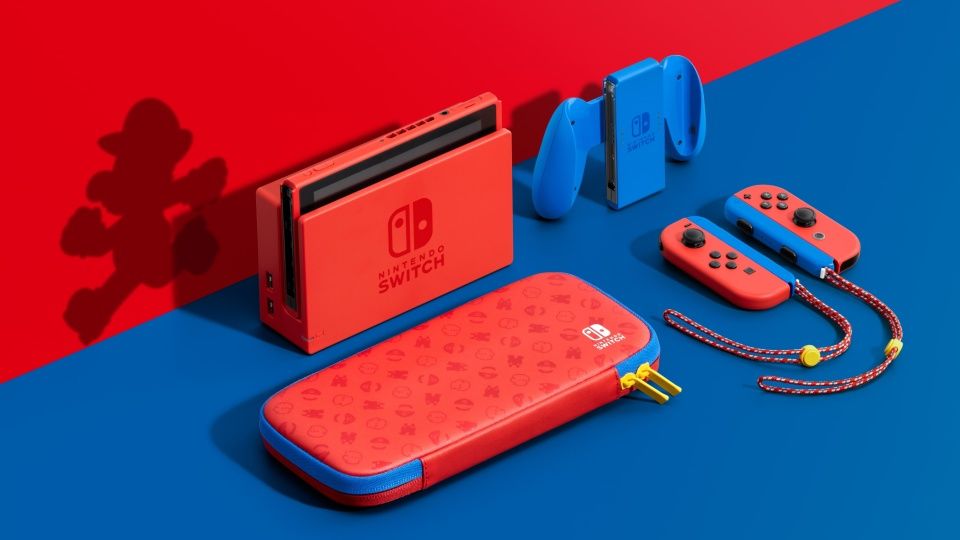 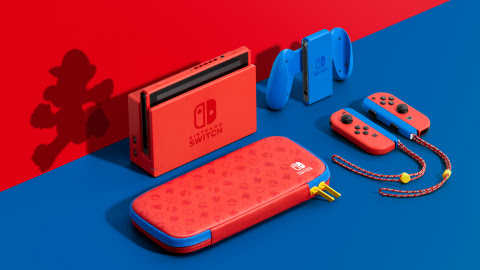 Also, a new Mario-themed Nintendo Switch will be released on February 12.

A new trailer for Super Mario 3D World + Bowser's Fury is being released tomorrow, January 12, but it is not arriving in a Nintendo Direct.

Nintendo Switch 2021 Games: Every Title Scheduled to Release Next Year

Some of the upcoming high-profile games include "Monster Hunter Rise," "Bravely Default 2" and more.