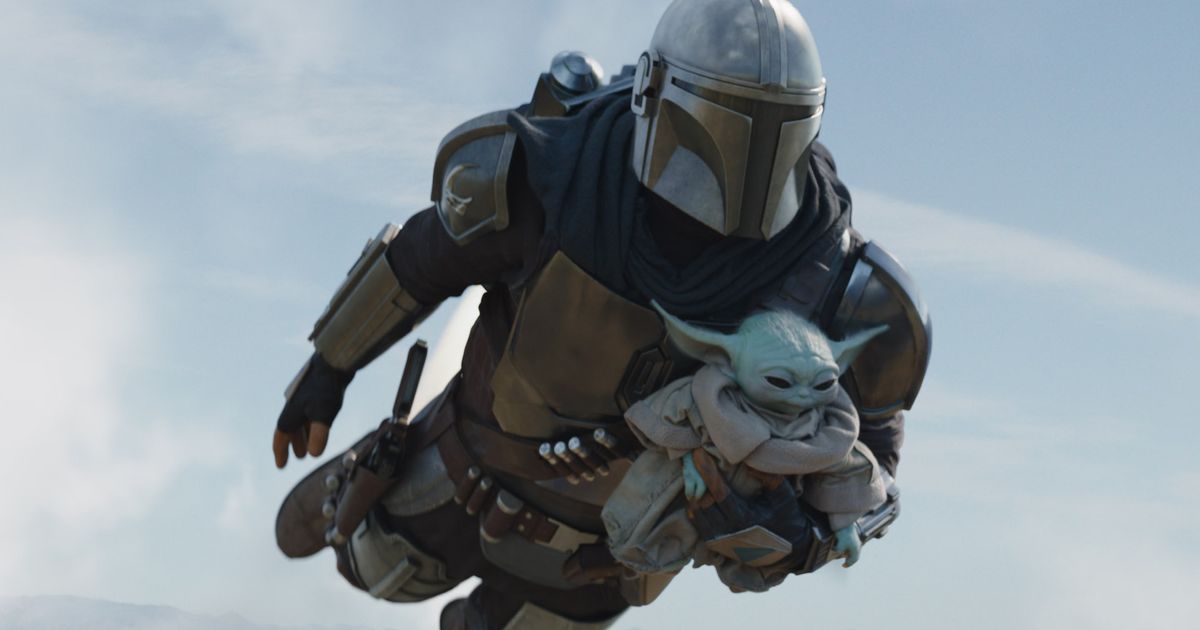 'The Mandalorian' Chapter 14 is an emotional rollercoaster

For a show that often thrives on filler, The Mandalorian sure got to the point this week. Chapter 14, "The Tragedy," picks up right after its predecessor, with Din and Grogu (just a couple of people with names!) on their way to the Jedi temple ruins of Tython… 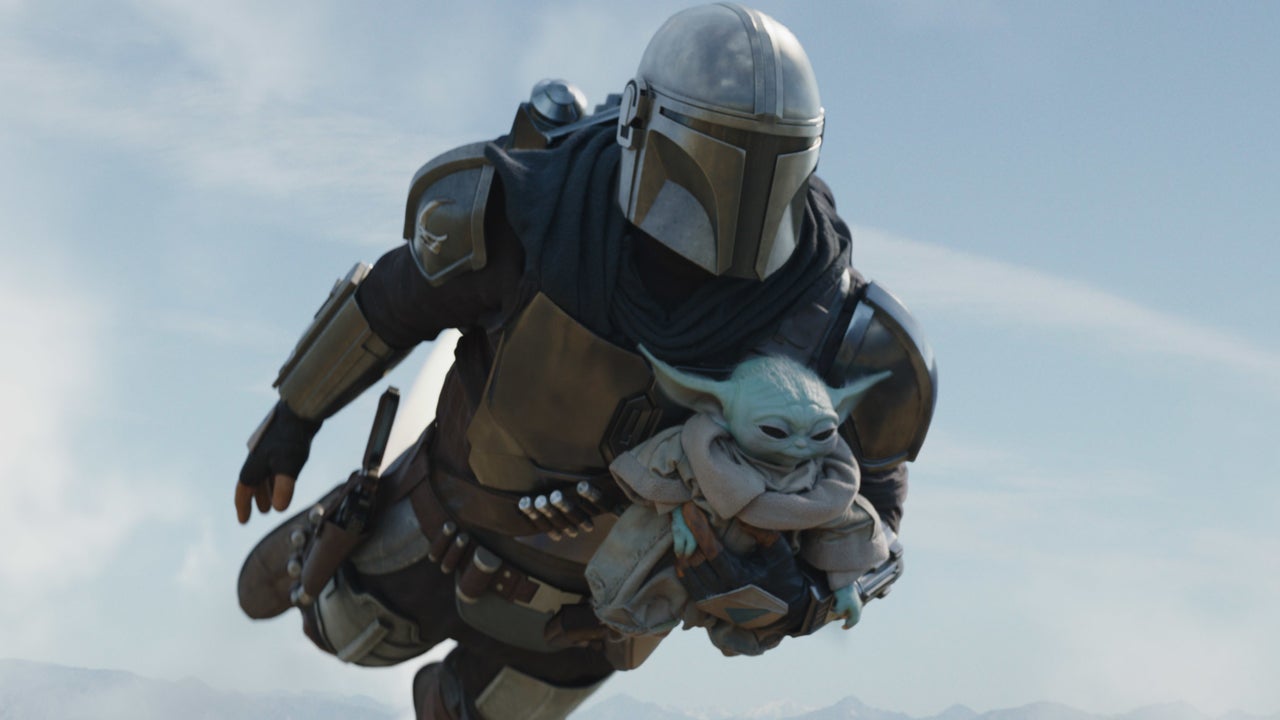 The Mandalorian Season 2, episode 6, titled "Chapter 14 - The Tragedy," is an explosive and thrilling joyride that deepens the Star Wars mythology. Read our spoiler-filled review and recap.

Why Some Mandalorians Can Remove Their Helmets While Others Can't

This is the way for Din Djarin -- but not for every Mandalorian out there. Here’s why some Mandalorians can remove their helmets while others can't.

How The Mandalorian Fits Into the Star Wars Timeline

The newest episode of The Mandalorian sheds more light on Mandalore's recent history and how exactly the series fits into the larger Star Wars timeline.

Go-Go from Kill Bill needs her own spin-off of some sorts. She's like the Tarentino Boba Fett.

RT @scifi_fan_kat: "We don't need these two. Let's get out of here." –Boba Fett to Din Djarin #TheMandalorian https://t.co/aMbLEwIigc 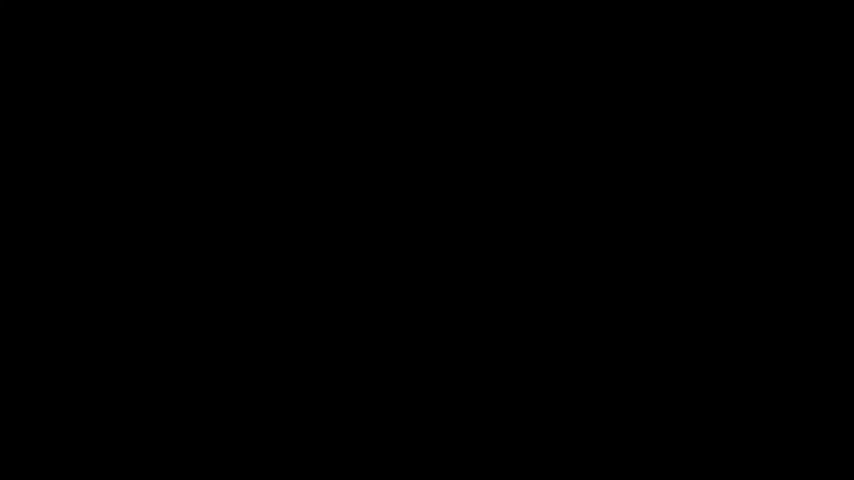 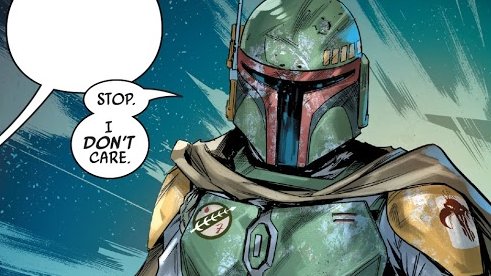