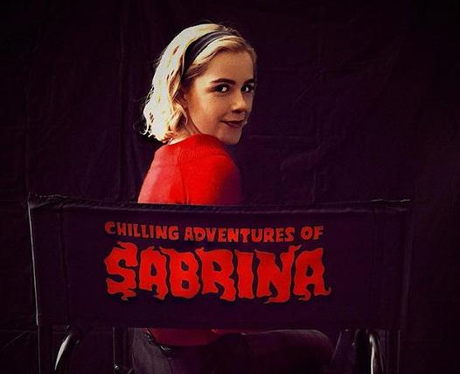 Mark your calendars for the teenage witch's return 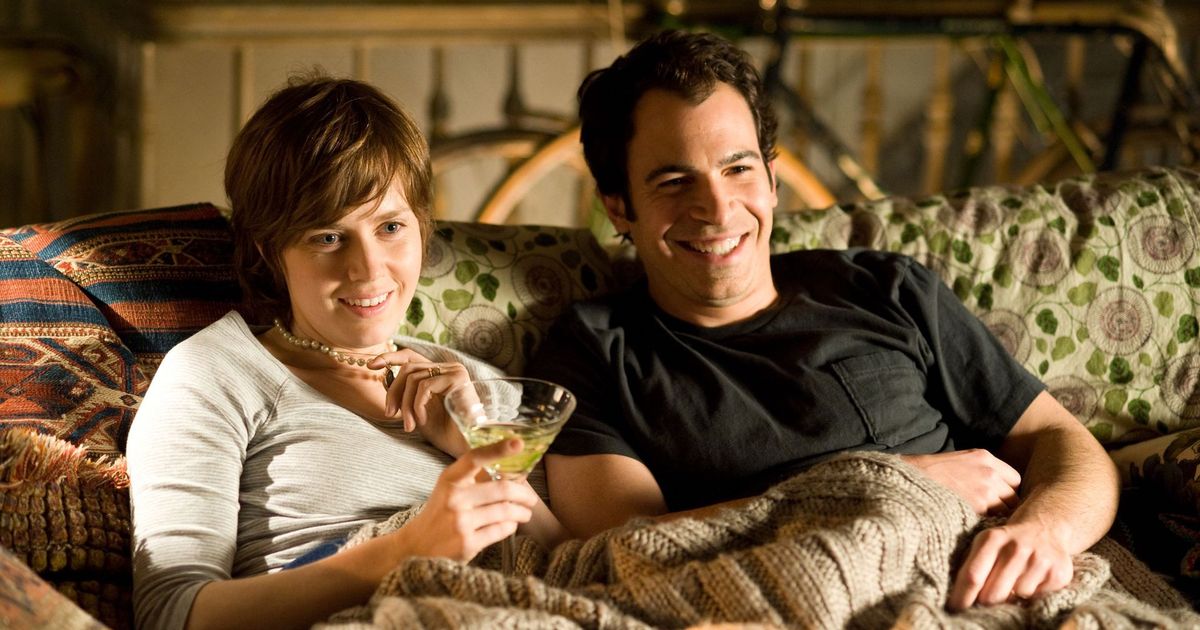 Movies to help you stick to your New Year's resolutions

Ugh. It's that time of winter again. The holiday parties have long since ended, the glow of a new year has worn off, and all those resolutions you made in an optimistic haze are starting to feel like annoyances. Who wants to make dinner or go to the gym when …

With help from the makeup artists of Jennifer Lopez, Kate Winslet and Kerry Washington, we found the best long-lasting lipsticks that will last you through any workday, happy hour, dinner and beyond.

Watch Aubrey Plaza pour milk into her nose on 'Hot Ones'

The sarcastic legend herself, Aubrey Plaza, is the latest guest on Hot Ones. Please enjoy watching her try to keep a straight face while battling up against some of the hottest wings known to humankind. Host Sean Evans starts out by asking if Plaza believes i…

This slasher retread adds a cautionary tale about artificial intelligence, but its plausibility makes the character less scary.

Plaza plays the mom who unwittingly gives her son the killer doll Chucky in the revisionist reboot of the original 1988 horror movie.

Aubrey Plaza has nothing but love for Chris Pratt. The actress gushed about her former co-star when asked her thoughts on his marriage to Katherine Schwarzenegger earlier this month.

She attended the show as an official award presenter. And 34-year-old Aubrey Plaza dazzled in a sparkly dress at the MTV Movie & TV Awards red carpet in LA on Saturday.

Parks And Recreation star Aubrey Plaza led the stars at the LA premiere of FX's Legion season three. She showed off a green floral dress and was joined by stars Dan Stevens and Rachel Keller.

The pair has posted footage of them attempting to prank younger cast members.

‘An Evening With Beverly Luff Linn’ Review: Surprising Poignancy From a Fart-haunted World

“An Evening with Beverly Luff Linn” loves playing with its food and childish insults, but is also surprisingly romantic.

Wrestlers understand “the malleability of truth,” flipping established narratives in shocking ways. Therefore, the book is a guidebook for understanding Trump and current politics.

Chucky is back — and not everyone's happy about it. On Friday, MGM announced it had started production for the reboot of Child's Play, the legendary 1988 horror film. The original's story creator Don Mancini, who won't be involved in the new production, proce…

More detail on the upcoming Child’s Play reboot have been revealed, alongside the first image of the horror film’s killer doll.

More detail on the upcoming Child’s Play reboot have been revealed, alongside the first image of the horror film’s killer doll.

Chucky: Aubrey Plaza and Brian Tyree Henry in Discussions to Star in Reboot

A Child’s Play reboot is in the works, and it looks like Aubrey Plaza and Brian Tyree Henry are in talks to star in the reboot featuring the sadistic doll Chucky.

People tell me I look like Aubrey plaza. I love her. Also I get told I look like lady Gaga but I feel like that’s only in some pics/angles where my features look mad sharp. But also not a bad comparison https://t.co/Za8yexHPIL https://t.co/K0szynKpcL

RT @megelison: In a better timeline, Aubrey Plaza is playing the Joker. https://t.co/o2ViOjMHtF

Got told I look like Aubrey Plaza today and idk how to feel about that https://t.co/rt8T60ZzHA

Are Billie Eilish and Aubrey Plaza the same person?

can aubrey plaza PLEASE k word me ill do anything

Aubrey Plaza is a cutie lol

Facts: Aubrey Plaza should have been Cruella in the new Disney movie #Cruella @evilhag

I’ve been compared to Aubrey Plaza and Lindsay from Freaks and Geeks but I think I mostly just look like me https://t.co/SjLdAs5sI2

RT @Drake: I never tweet what I'm doing cause it'd just be like "yooo who else is up eating granola and watching aubrey plaza interview sni…

Aubrey plaza is a queen

My Beetlejuice remake: Aubrey Plaza as Beetlejuice, William Jackson Harper and Kirby Howell-Baptiste as Adam and Barbara, and either Millie Bobby Brown or Timothee Chalamet as Lydia.