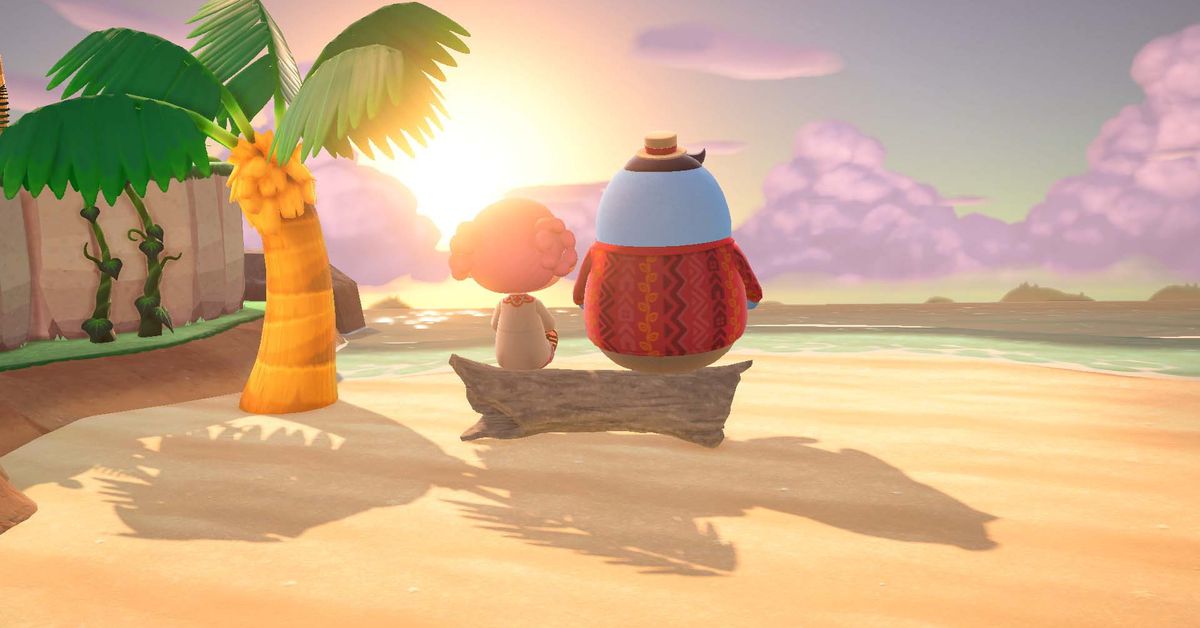 Animal Crossing: New Horizons will get its last, free, major content update on Nov. 5; the same day, the Happy Home Paradise paid DLC will also launch. Here is what you need to know about the new content announced for Animal Crossing. 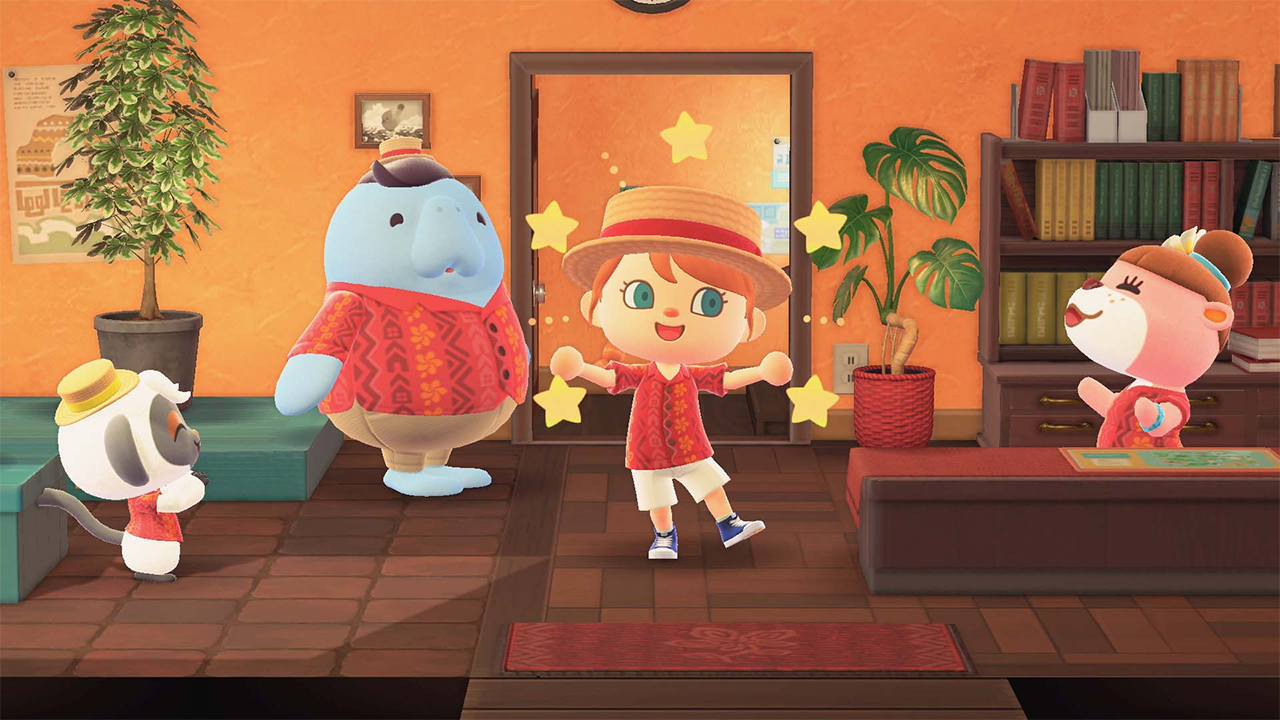 Nintendo has confirmed that Animal Crossing: New Horizons' version 2.0 update and its Happy Home Paradise paid DLC will be the final major updates to the game that has sold over 33 million copies since its launch in March 2020.

Animal Crossing: New Horizons is not only getting a free version 2.0 update that brings with it the arrival of Brewster and his coffee shop The Roost, and Gyroids, but it is also receiving a paid DLC called Happy Home Paradise that will let you design village…

Sora's In Smash and Metroid Dread Is Amazing - NVC 581

Nintendo Direct September 2021: all the biggest announcements you need to know

September 2021's Nintendo Direct gave us plenty of info on upcoming titles, here are all the biggest trailers you need to know about.

Chris Pratt is voice acting as Mario in a feature film that Nintendo is working on with Illumination, the studio that made "Despicable Me." Also, they didn't...

From Monster Hunter Rise: Sunbreak to Super Mario Party Superstars details, here is everything announced in the September 2021 Nintendo Direct. 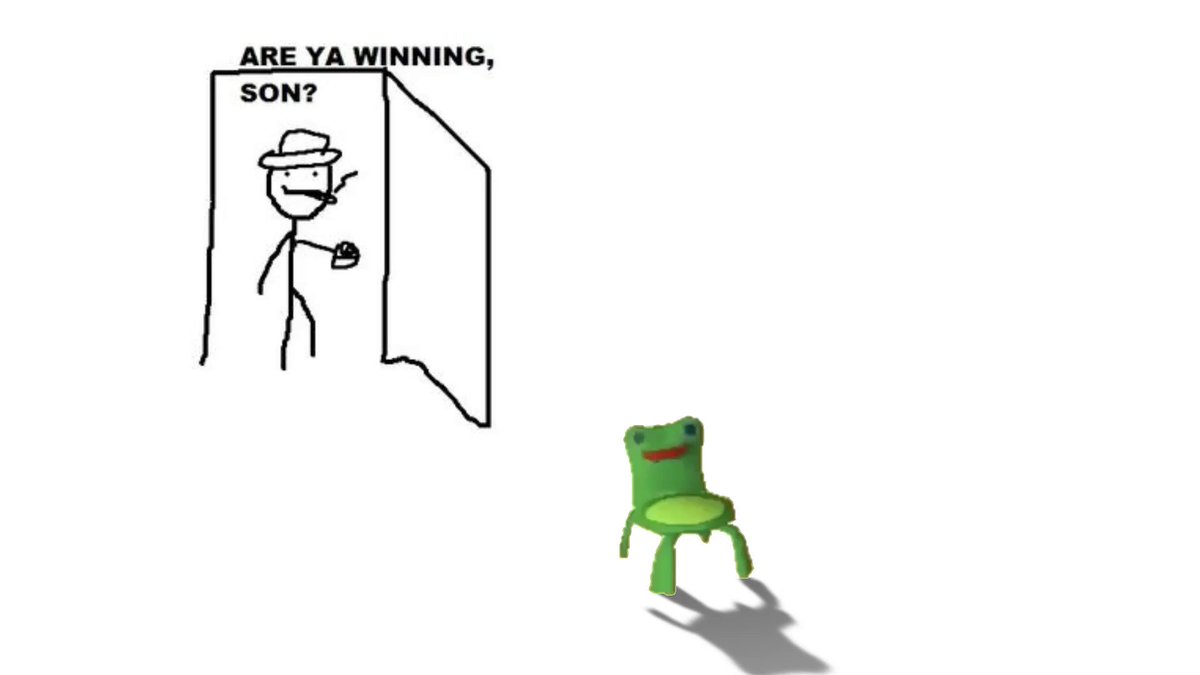 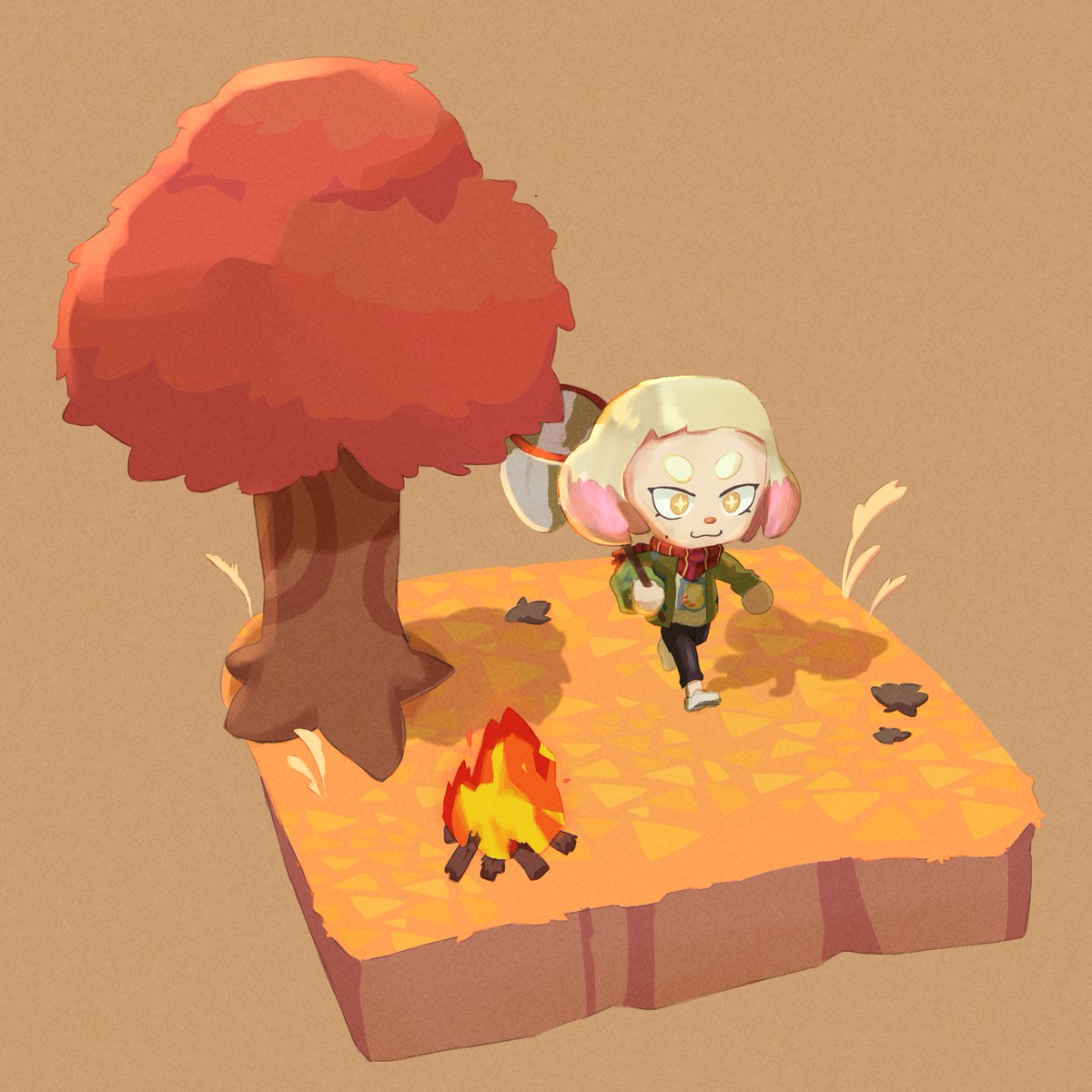