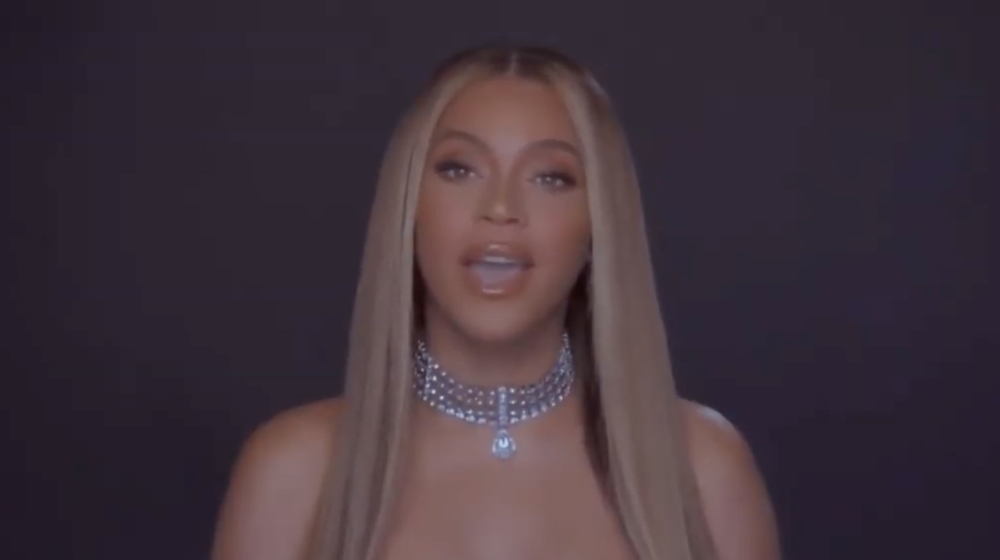 'Your voices are being heard': Calls for equality at BET Awards

The first awards show to be prerecorded in the coronavirus era featured performances calling for an end to racism. 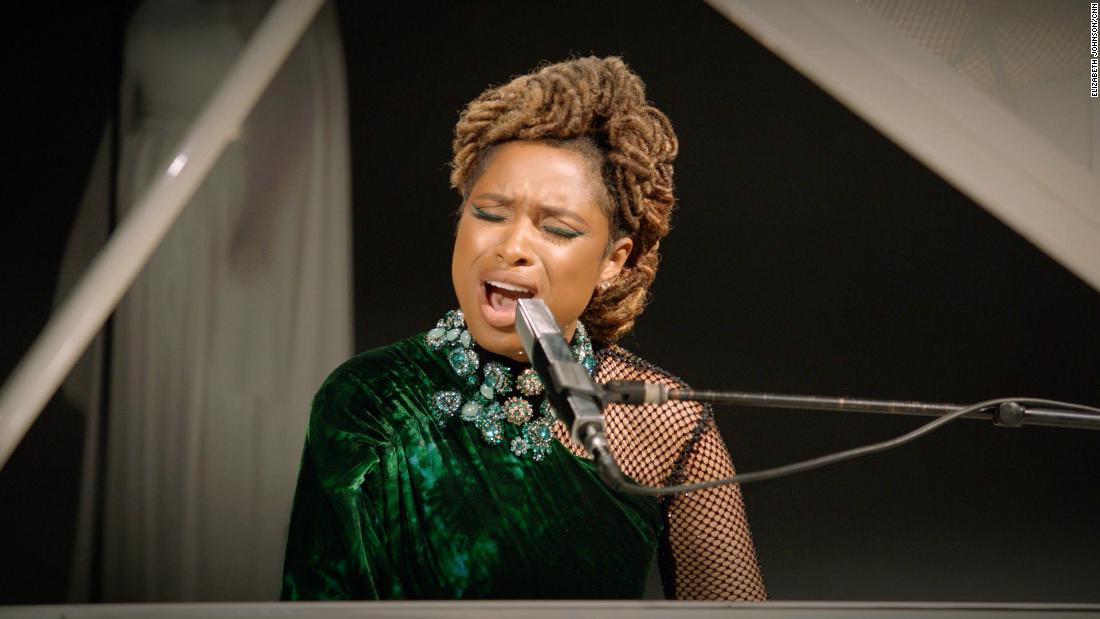 The show must go on, and the Daytime Emmys and BET Awards both did with virtual at-home presentations over the weekend. Those telecasts provided additional clarity about the form award shows will take in the near future -- a passable if imperfect solution to …

The BET Awards served as an extension of the voices of Black people protesting in the streets about the inequalities Black people face daily.

BET Awards 2020: When is the ceremony taking place, who is performing, and how can I watch?

Today's diarist is "The Real" co-host Loni Love, at home with boyfriend James Welsh. They started dating in March, right before statewide shutdowns.

The broadcaster spoke candidly about how George Floyd's death affected her mental health.

Joe Biden must be doing something right

Democrats shouldn't get cocky, but they should stop panicking.

'The Real' has a new co-host: 'Insecure' star and comedian Amanda Seales

WATCH: Colin Quinn on being politically correct in comedy today

The comedian shares some material from his new stand-up show, "Red State, Blue State," and why he thinks social media is to blame for division in our country.

The comedian reveals her favorite sad girl music, go-to takeout food, and what she hopes to accomplish with her first HBO special "I Be Knowin'."

"I’m excited to share what I feel is a really powerful, thought-out and honest representation of my comedic voice."

The actress explains this year's Time's Up initiative and opening doors for the Latinx community in Hollywood.

WATCH: Biggest surprises and takeaways from this year's 2019 Oscar nominations

"Roma" & "The Favourite" lead with 10 nominations to the 91st Academy Awards, while 2 dominant but contentious Hollywood forces -- Netflix and Marvel -- each scored their first best picture nomination.

The biggest surprises and takeaways from the 2019 Oscar nominations.

Marina de Tavira shares her excitement moments after finding out she was nominated for her performance in "Roma."

In a new report, Advancing New Standards in Reproductive Health found that shows like "Insecure," "Empire," and "Star" highlighted the reality of abortions for women of color.

Shout out to Amanda Seales. I felt this. https://t.co/H4BlmXAmXR

RT @torontoparadice: “In order for [men] to be good [men] at this point you have to decide to go against society.” Uh... can we like.. be…

Amanda seales be so loud and wrong, she annoys the shit outta me.

Fellow WHITE WOMEN: This is an episode we all need to hear if we are going to clean up (which we must) the mess other white women have made/are making/will make. Let what @amandaseales is saying seep alllll the way in. https://t.co/4BkADV565O

Amanda seales is annoying.. I can tell why she got dropped as 1/2 of floetry

Amanda Seales is such a dumb bird. These Sista Soldiers are something else.

Ever since Amanda Seales said it I can’t unsee it. You really don’t see black people with black S.O. on television

Amanda Seales is quite annoying. I thought I was doing something by following her on insta but turns out I was wrong.

“You know, sometimes it’s not that people are bad people, they’ve just settled on not being their best self.” –Amanda Seales

Are you really difficult or do you just have boundaries? https://t.co/Y7OtONhnXn 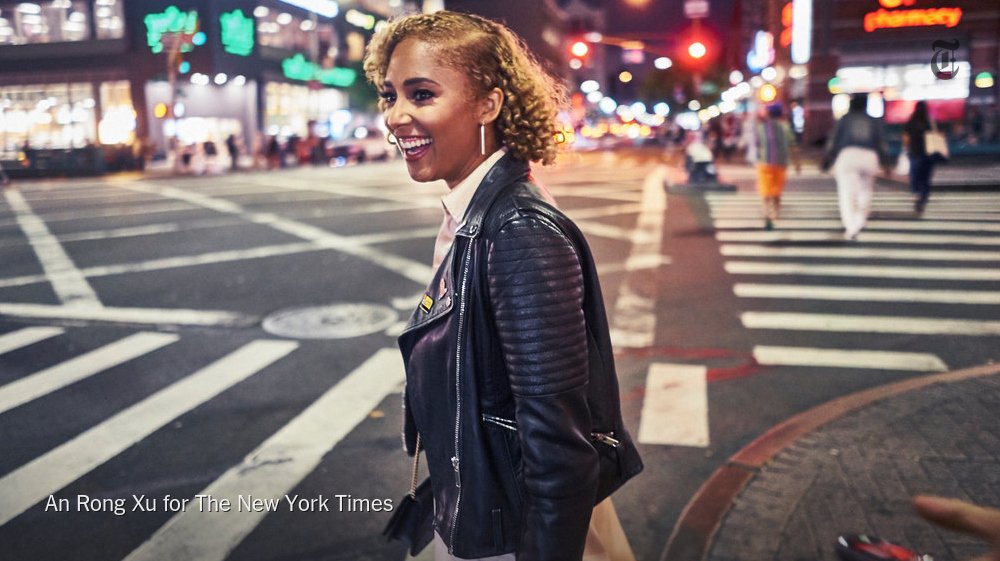 Amanda seales got some posts with thought provoking ideas. Loving it

I’m Ari Lennox , Badu, Amanda Seales, and Meg the Stallion all wrapped in buttery brown skin , with an attitude like Pam.... https://t.co/SBVC7DfnIw