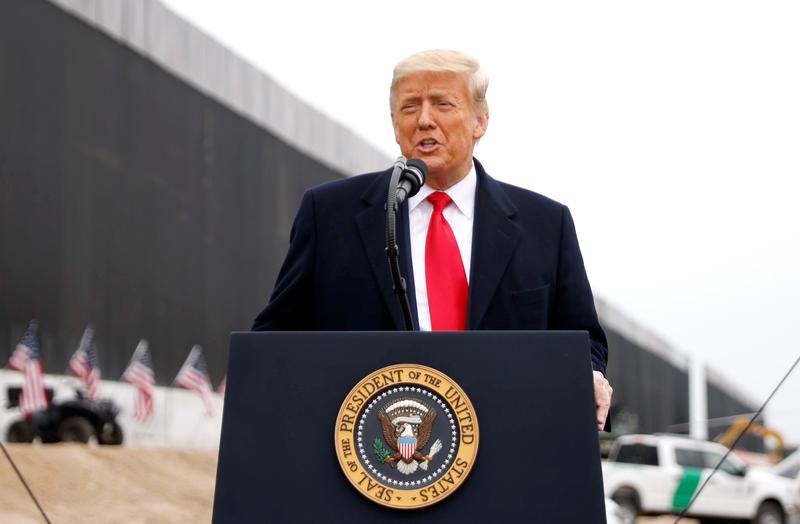 Explainer: Impeachment or the 14th Amendment - Can Trump be barred from future office? - Reuters

Some U.S. lawmakers have said President Donald Trump should be disqualified from holding political office again following his impeachment on Wednesday for inciting a mob that stormed the Capitol as lawmakers were certifying President-elect Joe Biden's victory.