Missy Elliott dropped the EP "Iconology" and a video for "Throw It Back" the same weekend as a museum to her work popped up in Manhattan before the VMAs. 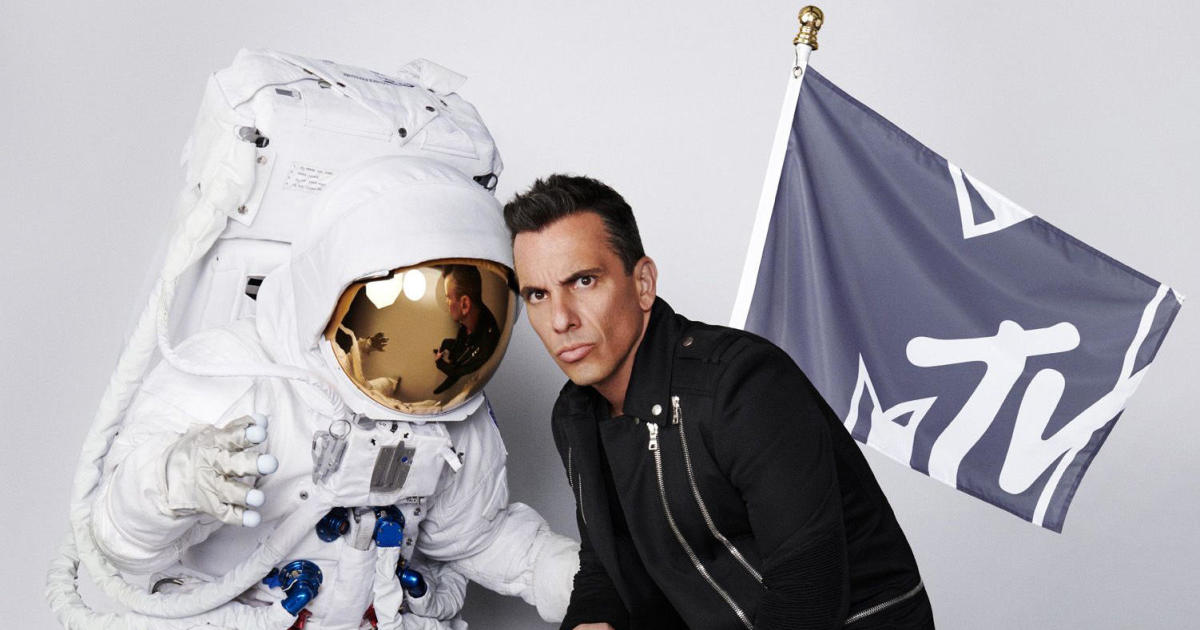 How to watch the MTV Video Music Awards

On Iconography, Missy Elliott is still blazing a trail for pop weirdness

Expecting Missy to conform to any expectations is a fool's errand

The five best songs of the week.

Apple Music may be playing catchup to Spotify, but it's still growing rapidly. From today Apple has a new way to appeal to music fans: a daily updating curated playlist called New Music Daily.

Missy Elliott's New Album 'Iconology' Is Here to Save Us All

Ahead of receiving MTV's Video Vanguard Award, Missy Elliott has released a "collection of new songs" for the first time since 2005.

The rapper is set to win the Video Vanguard Award at the MTV VMAs next month.

It's complicated to cancel someone like the King of Pop; it's also essential.

After Megan Thee Stallion encouraged her fans to have a 'hot girl summer,' it became a viral hit — and the statement of the summer.

RT @MrMouthAlmighty: Only 3 black artists in history have won the top honors at the #VMAs (Video Of The Year & Michael Jackson Video Vangua… 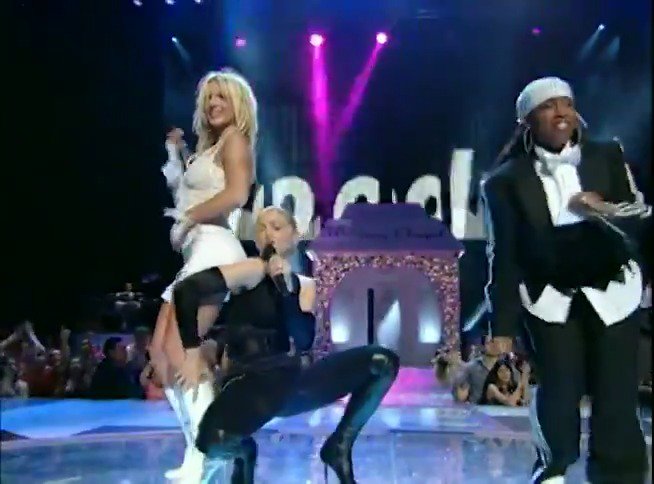 The sound, charisma and cultural liberation Missy Elliott’s championed are tattooed in history, making her a worthy recipient of MTV’s version of a lifetime achievement award. via @JustinTinsley https://t.co/KSrLM6DTAR

RT @MrMouthAlmighty: Only 3 black artists in history have won the top honors at the #VMAs (Video Of The Year & Michael Jackson Video Vangua…

I just wanna see Missy Elliott, Normani, & H.E.R. perform.....& I might watch The Jonas Brothers’ performance on the VMA’s.

I'm getting old. Not interested in the #VMAS at all. I just want to know when Normani is performing and Missy Elliott is being honored. 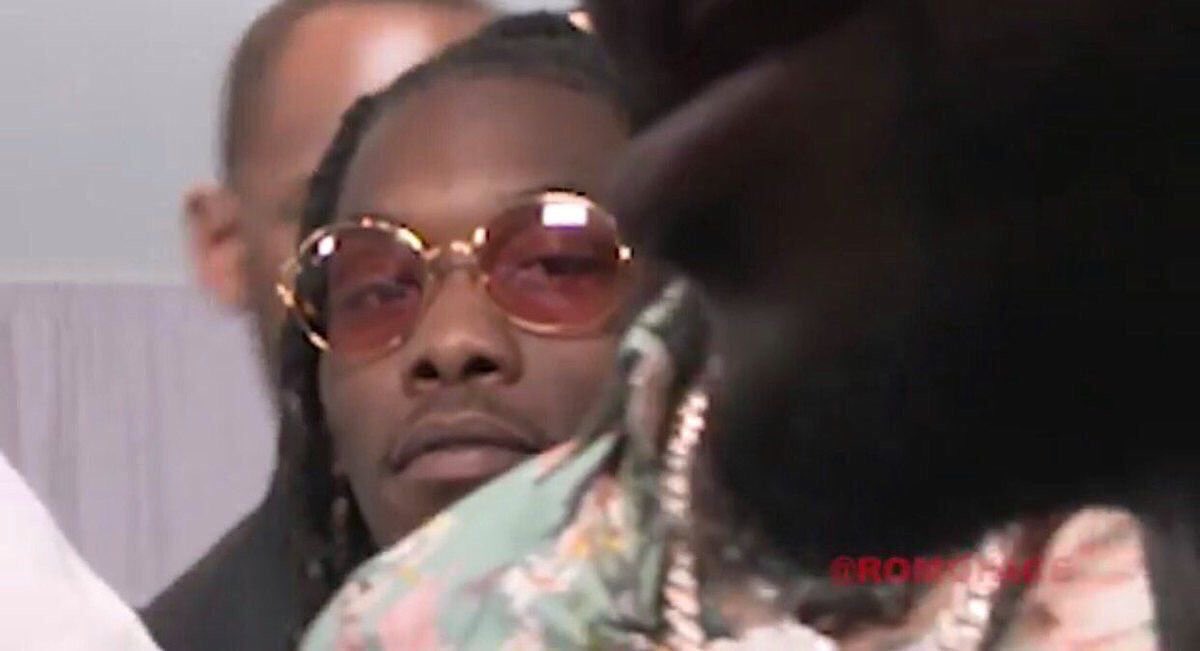 RT @brooklynrwhite: i just wanna say that im 24, im a mom, and i havent finished school yet. ive only been writing for 4 years. but i've wo…

RT @jasonlipshutz: In last week's print issue, I wrote about the upcoming Kesha album, which has some interesting collaborators attached (J…