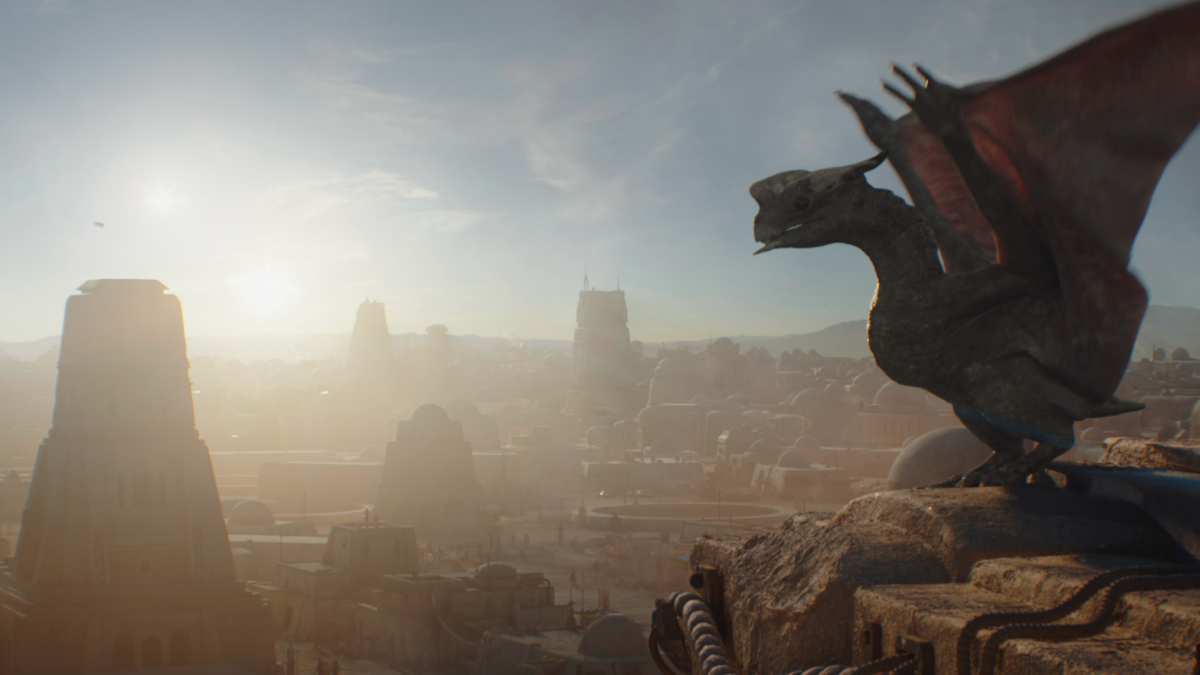 The Book of Boba Fett episode five (“Return of the Mandalorian”) is an odd one, but director Bryce Dallas Howard dazzles from beginning to end. 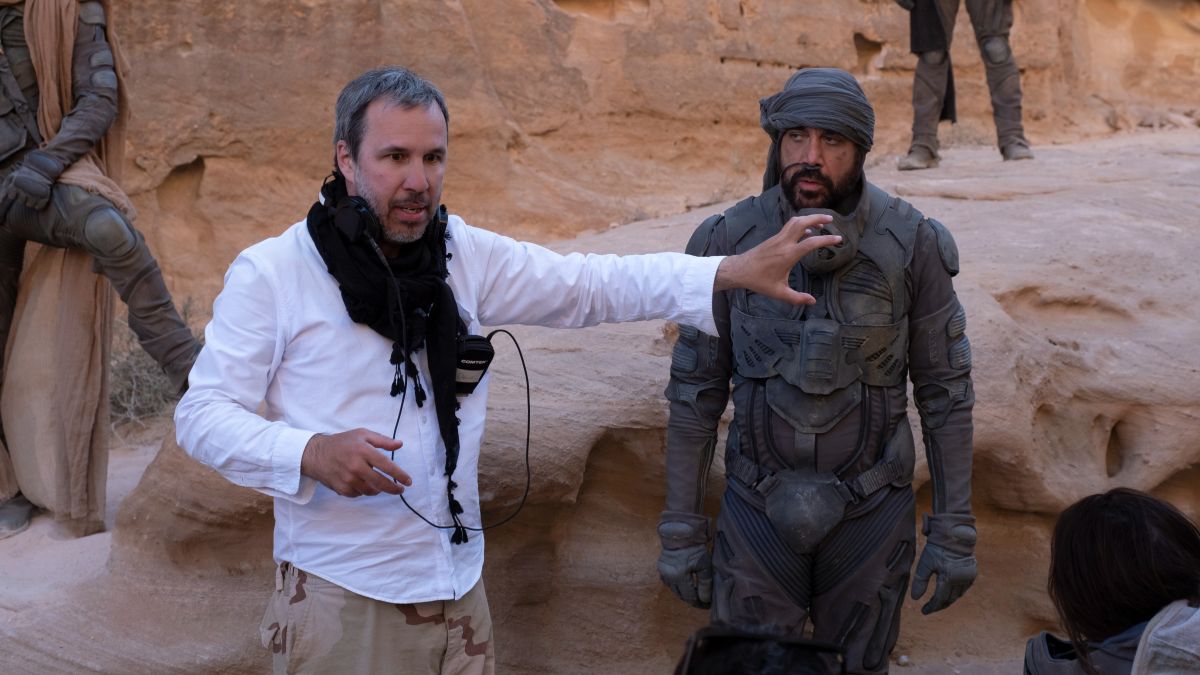 Dune and The Mandalorian cinematographer Greig Fraser reveals why LED displays weren’t used on the set of the former.

Between Disney Plus’ Obi-Wan show and Book of Boba Fett, George Lucas’ poorly reviewed prequel plays a new role in the Star Wars franchise. Here’s why Attack of the Clones is not the worst Star Wars movie, but rather an misunderstood Obi-Wan movie that’s more…

As we prepare to close the book on 2021, Disney+ is opening up another one, and this tome comes from a library far, far away. The Book of Boba Fett, a new series that’s a spin-off of the acclaimed Star Wars show The Mandalorian, will premiere on December 29. …

What to Watch this Weekend: The Mandalorian blasts to the end of season 2

What to Watch this Weekend: 'The Mandalorian' blasts to the end of season 2.

The Mandalorian finale: why the future of Star Wars should be a smaller one

As Disney+’s first eight-episode season wraps up with a satisfying conclusion, we’re left with the possibility that this is shows us a brighter future of Star Wars than the films do.

Here are 11 rock-solid picks culled from Disney-fueled ESPN+/Disney+/Hulu triple pack, including Superstore, Support the Girls, Beach Bum, If Beale Street Could Talk, and the Mandalorian

The actor plays a stormtrooper in the Star Wars series. His interactions with fan favorite Baby Yoda have left fans rather displeased.

The Mandalorian Season 2: Four Theories on What to Expect - IGN

From the fate of Mandalore to more baby Yoda, here are our theories on what to expect in The Mandalorian Season 2.

Here's when 'The Mandalorian' returns.

Season Two Of The Mandalorian Will Be Released Next Autumn

The showrunner Jon Favreau announced the good news on Twitter

No one thought The Mandalorian would be as successful as it became, but it’s a great example of what Star Wars’ future looks like over the next few years. That’s especially true considering The Rise of Skywalker brings the Skywalker saga to an end.

'The Mandalorian' returns for Season 2 on Disney+ in Fall 2020

The last episode of the first season of Disney’s ‘The Mandalorian’ is available to stream on Disney+ today, and showrunner Jon Favreau wasted very little time confirming when we can expect season 2 of the smash hit to land: Next fall. Favreau tweeted the anti…

Plus, the Mandalorian's real name and an awesome lightsaber 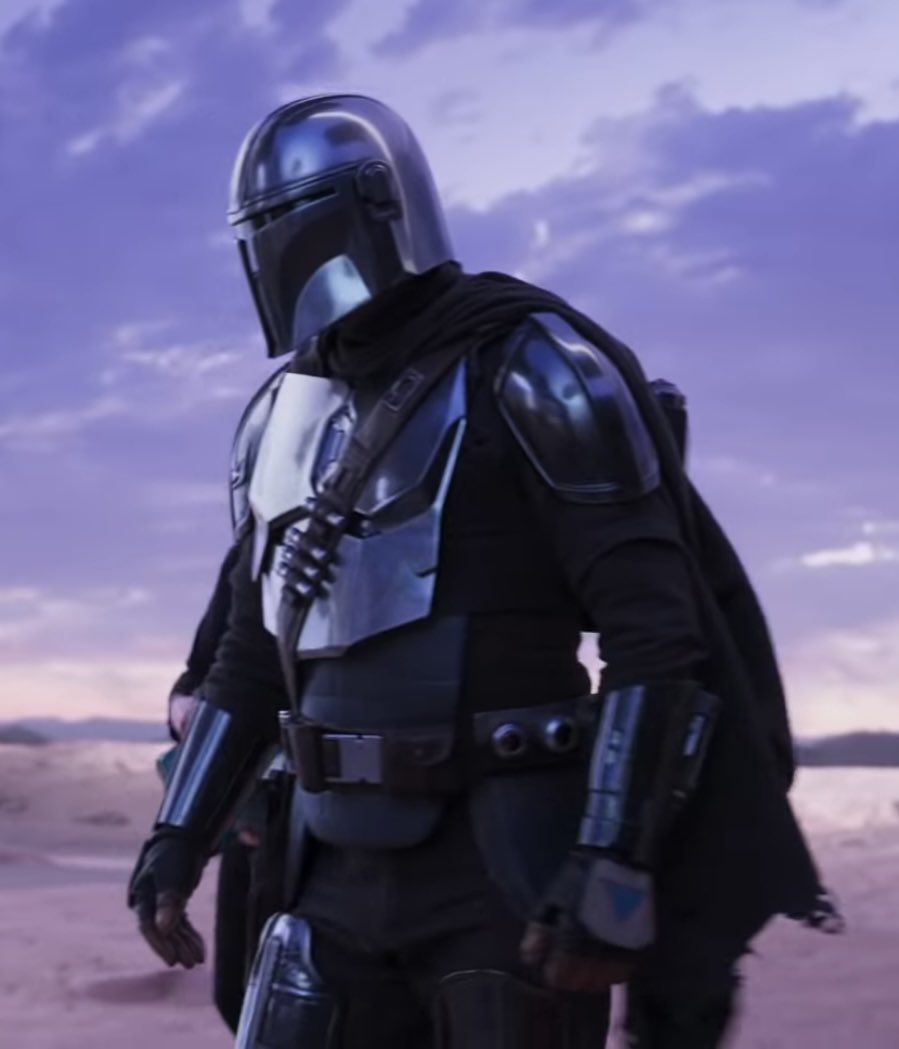 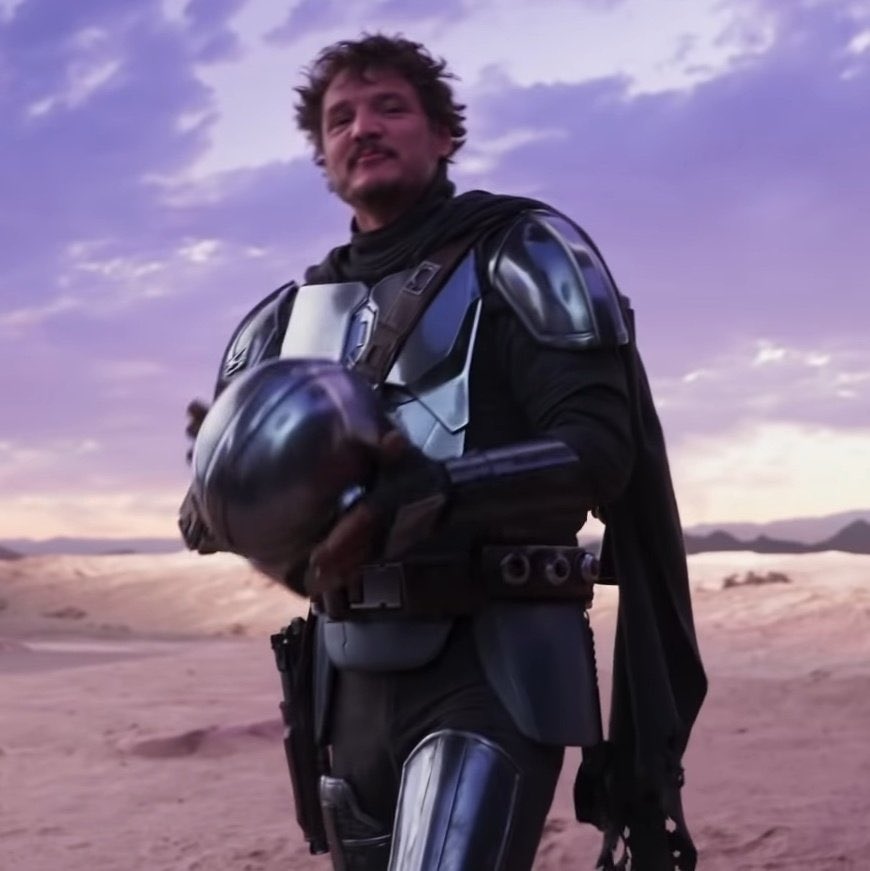 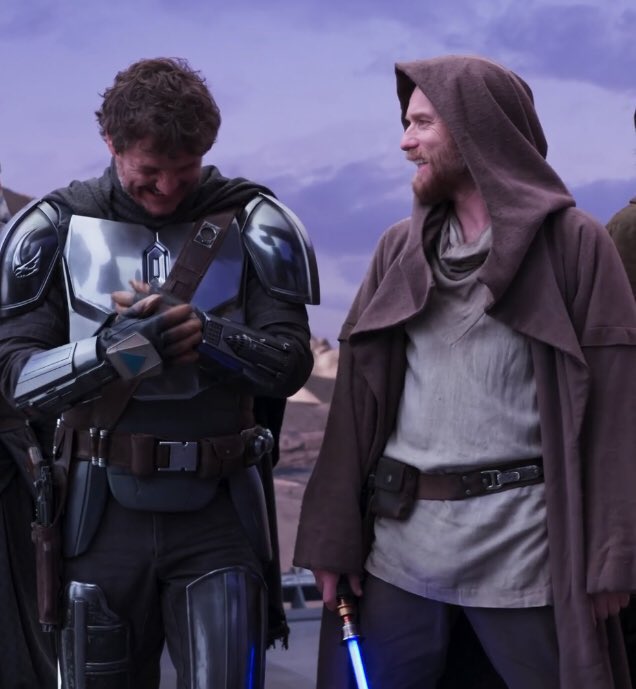 RT @jjaviism: ppl in the hidden tweets like "we know" or "he's A mandalorian" no no, he's THE mandalorian. thats why we repeat it.

RT @oafeywan: hey swtwt!! i’m pretty new to this community and i’d like to make some friends! pls interact/rt so we can be mutuals :D i’… 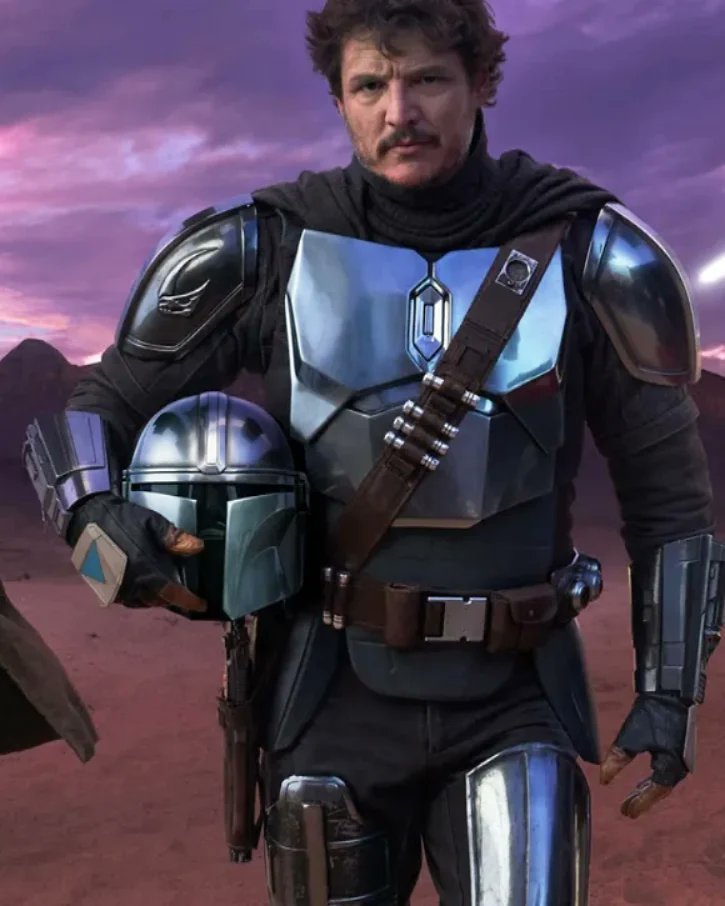