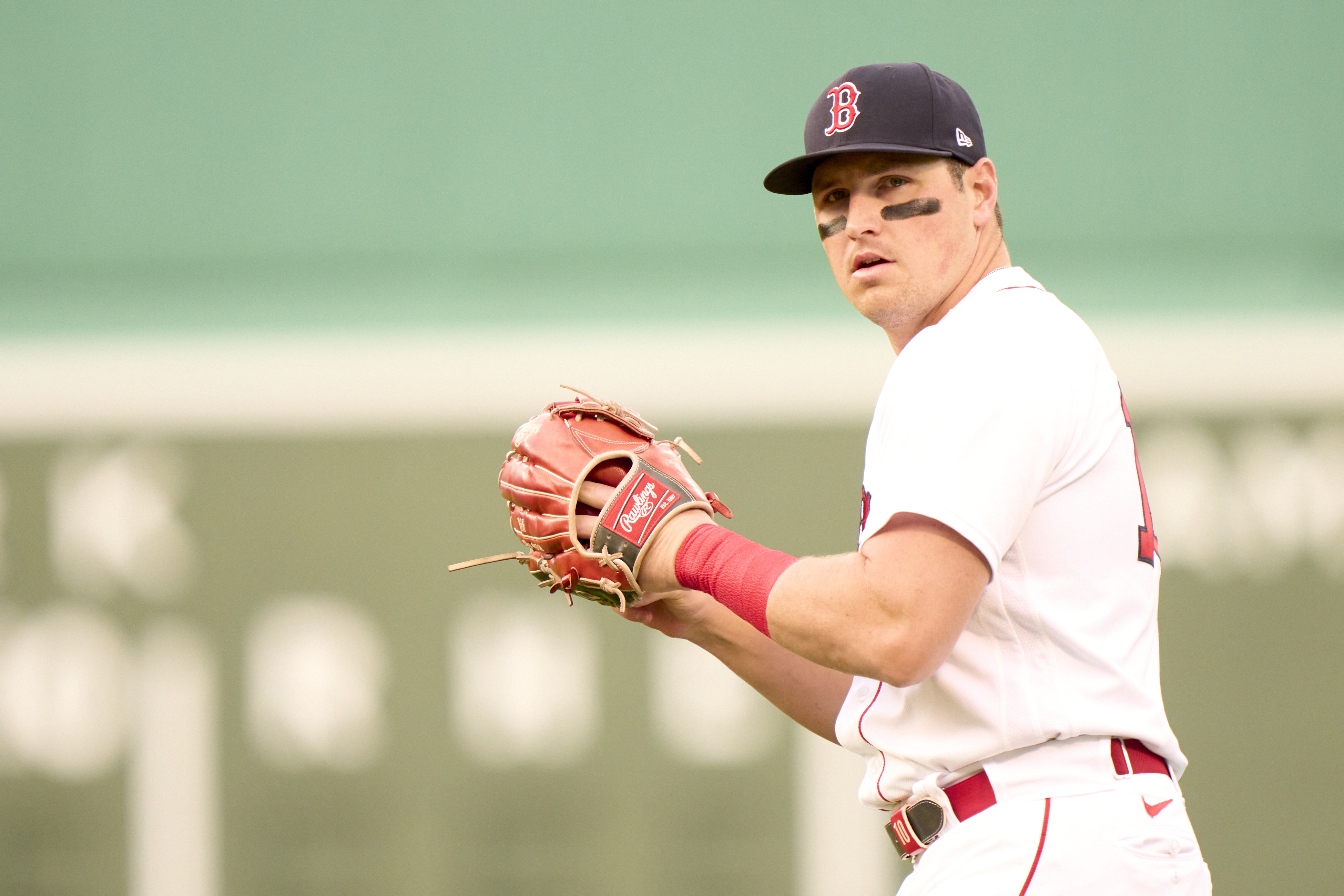 The Boston Red Sox and Milwaukee Brewers made a trade before Major League Baseball's impending work stoppage. On Wednesday, the Red Sox Each year, the Silver Slugger Award is given to the best offensive player at each position in each league, as voted on by players and managers who are unable to pick players on their own team...

Mark Schofield, armed with a great headline from a brilliant Twitter follower, tries to make sense of the early games. 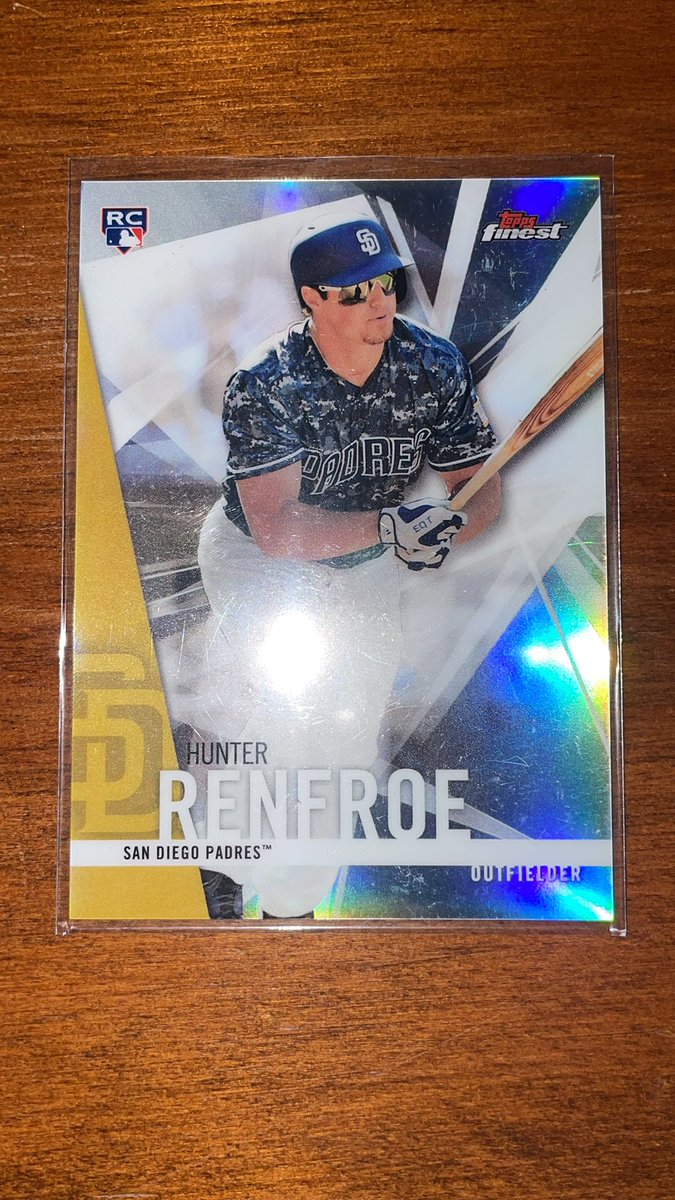