Vikings DE Everson Griffen called 911 early Wednesday morning, claiming someone was in his home. He finally emerged from his home Wednesday afternoon.

Vikings player refusing to leave home after calling 911, saying he fired a weapon

Minnesota Vikings defensive end Everson Griffen has refused to come out of his home after calling 911, saying he fired a weapon and posting a series of disturbing and now-deleted videos on Instagram, ...

Police were forced to visit the home of NFL star Everson Griffen after he posted a gun video on social media and told his agent that he believed people were trying to kill him. Read Full Article at RT.com

Everson Griffen mental health: What do we know about his past struggles?

EAGAN, Minn. (AP) — The Minnesota Vikings sent psychologists at the home of defensive end Everson Griffen on Wednesday to work with police on guiding him through another alarming mental health situation, with the 12th-year player refusing to come out…

The Minnesota Vikings released a statement Wednesday after defensive end Everson Griffen made series of posts on social media that raised concerns about his...

Vikings defensive end Everson Griffen was with members of the team's staff Wednesday morning after a mental health incident at his home. "Vikings representatives and the

Vikings DE Kenny Willekes, despite being activated off the COVID-19/Reserve list, will miss his second game in a row.

Anatomy of a Sack: Camryn Bynum gets to Justin Herbert

Breaking down how Camryn Bynum got a free shot at Justin Herbert for a sack in the second half of the Vikings' win over the Chargers.

The NFL coaching carousel is often as wild as the draft and free agency, and 2022 should be no different. When an NFL team needs to make a change, it's usually obvious. Sometimes, the rebuild just hasn't worked...

How did the Vikings’ fill-in starters play in Week 9?

How do you think the Vikings' fill-in starters played on Sunday?

Vikings in Baltimore for first time since wild 2013 game

The last time the Minnesota Vikings played at Baltimore was eight years ago — yet Ravens coach John Harbaugh can still recall many of the details vividly.

For the Vikings, rookie DE Patrick Jones II stepping up would be huge.

The Vikings face a familiar problem: the team needs a young defensive end to step up.

The Vikings protected two players on the practice squad for this week.

Vikings DE Danielle Hunter will officially miss the rest of 2021 with a pec injury.

If confirmed, Vikings DE Danielle Hunter will be out for the rest of the year.

Vikings DE Danielle Hunter downgraded to out in Cowboys game

For the Vikings, some bad news: Hunter is out for the rest of the game.

Before the Vikings play the Cowboys in Week 8, let's check in on Minnesota's 2021 free agency class:

The Cowboys are optimistic that Dak Prescott can play this week but want to be cautious with the quarterback's strained calf.

Here are some Vikings rookies who could be looking at significant roles in the rest of 2021:

The Dallas Cowboys find themselves in a peculiar position entering Week 8. The NFC East side can't hide the fact that it struggled in the first seven games, but the division title is still well within reach...

Everson Griffen: Cowboys analysts tell what the Lions are getting in their new pass rusher - Lions Wire

ALLEN PARK, Mich. (AP) — The Detroit Lions have acquired veteran defensive end Everson Griffen from the Dallas Cowboys for a conditional draft pick to strengthen one of the team's weaknesses.

RT @SportsCenter: .@dalvincook's important answer about mental health when asked about his teammate, Everson Griffen: "Checking on your lo…

#Vikings co-DC Andre Patterson on how Everson Griffen is doing: "I will keep that between me and Everson."

RT @SportsCenter: Vikings DE Everson Griffen, who had refused to come out of his residence since Wednesday morning, exited his home “withou… 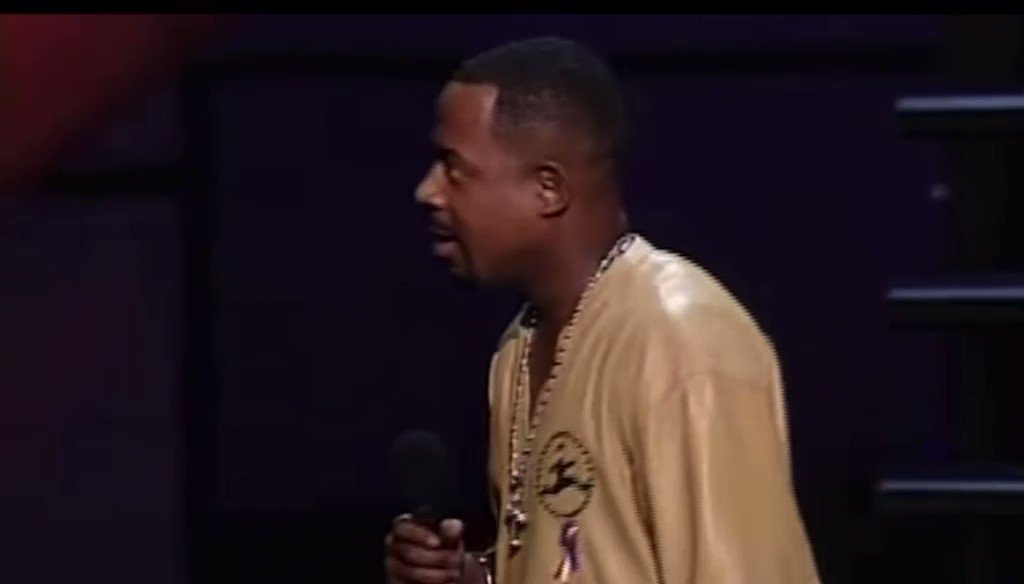 RT @jhish301: Reporter: Everson, were you in any danger ? Everson Griffen: https://t.co/6d0zkjNzyG 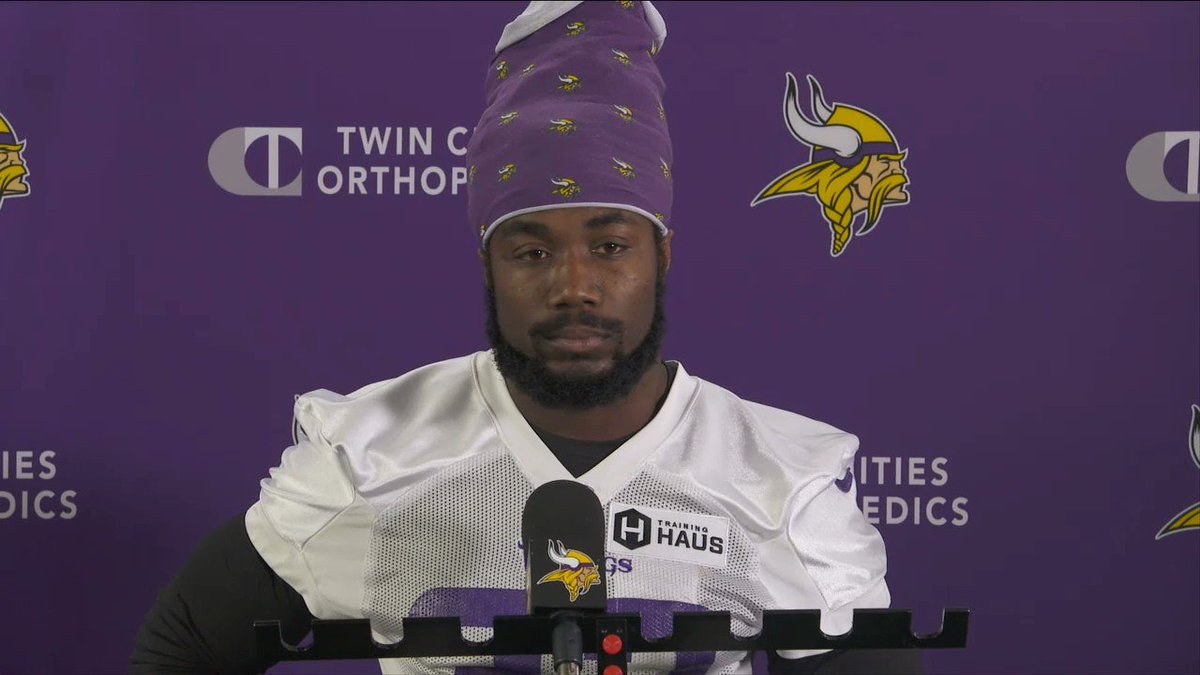 RT @Vikings: "That's my brother. I just want him to be okay." - Dalvin Cook on Everson Griffen https://t.co/zMOTC1L2DZ

RT @patwill_42: Everson Griffen’s declining mental health got me thinking about a lawsuit several months ago filed by former NFL players in…

Everson Griffen’s declining mental health got me thinking about a lawsuit several months ago filed by former NFL players in regards 2 using racial norming in disability claims. Hopefully he gets the help he needs, but unfortunately the NFL has a poor track record of seeing 2 that

I know football and Mike Zimmer is a fighter he’s battled against incredible fortune.Danielle Hunter COViD Everson Griffen Dalvin Cook injuries-headlines Michael Pierce COViD Patrick Peterson.Kicking game.This team is fighting they have heart if they catch a break watch out.

BREAKING: Everson Griffen Refusing To Come Out Of His Home, Police On Scene Working To Resolve The Situation https://t.co/QcZ334hwiE

This is how every mental health call should go. https://t.co/TpptgO2vIT

RT @BreitbartNews: Vikings defensive end Everson Griffen shocked fans by posting a video in which he is seen waving a gun around inside his…

Everson Griffen thinks Nick Bosa needs to back up a half yard.

Sheldon Richardson with great pressure from DE. But, his 2nd down hit on Jimmy G was worse than the one that got Everson Griffen a 15 yard penalty, yet no call there. Be consistent refs! Neither was a penalty

RT @VikeFans: What will the Viking defensive (and, entire team) psyche be today with all the Everson Griffen drama of earlier in the week?

What will the Viking defensive (and, entire team) psyche be today with all the Everson Griffen drama of earlier in the week?

Everson Griffen has reportedly left his home and is now receiving care after the Minnesota Vikings sent psychologists to the defensive end's home Wednesday. https://t.co/OQrDlABh8k