The First Look At Florence Pugh And Harry Styles In "Don't Worry Darling" Is Here, And Yes, Everyone Is Not Calm 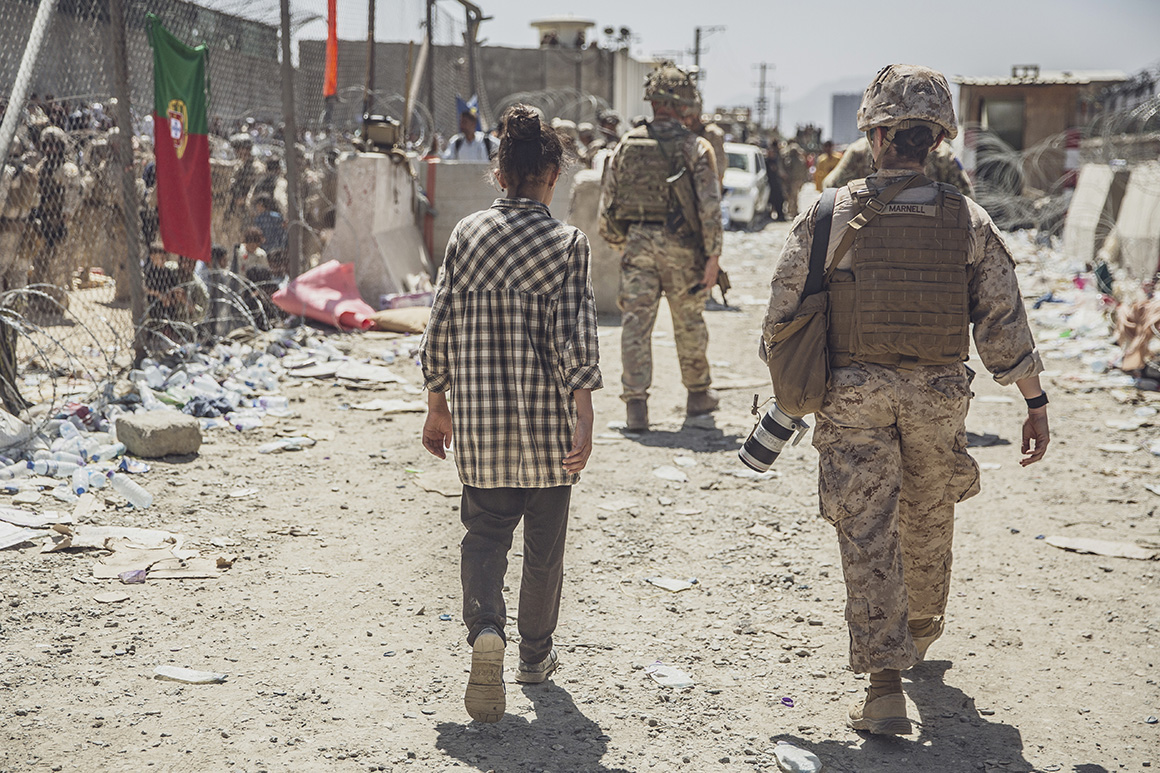 The three ‘most dangerous’ days

And voting rights activists roll out a new March on Washington.

The Québécois director won Cannes Film Festival’s famed Jury Prize at 25. Five years on, after a half-decade of harsh critical derision, he tells us about his latest film -- a wonderful cinematic ode to his friends.

Olivia Wilde is getting ready to start work on a top-secret, female-led superhero movie which she has hinted will be Spider-Woman.

'Booksmart' director Olivia Wilde has signed on to helm an untitled Marvel movie for Sony.