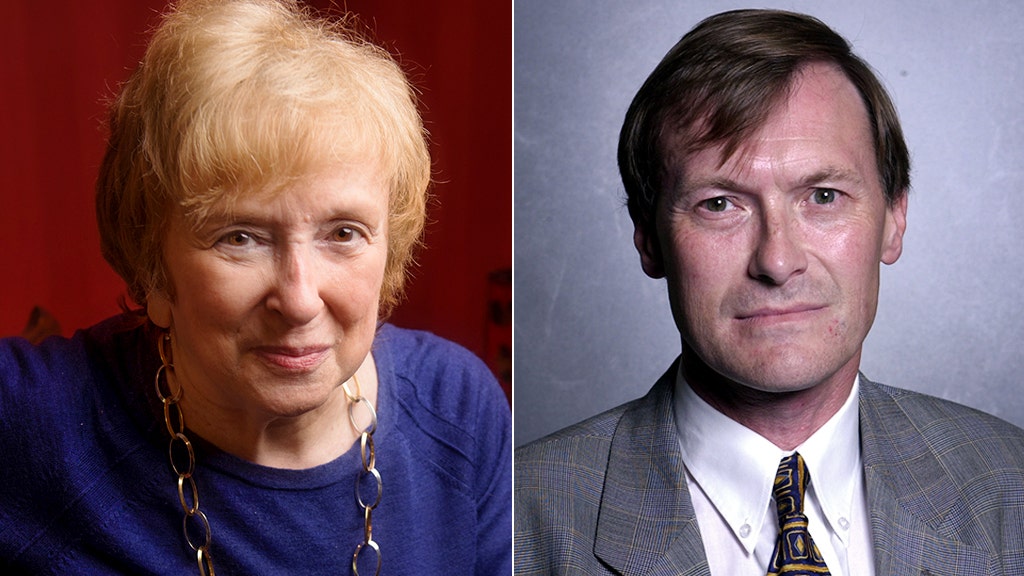 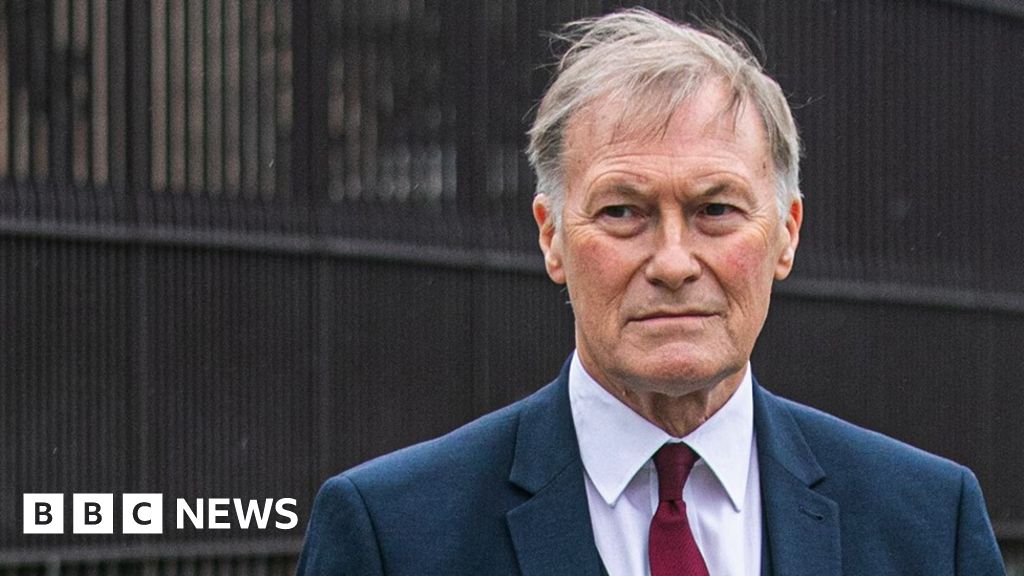 A British MP is stabbed to death just months after standing in the UK Parliament to ask Boris Johnson what he planned to do about the escalating problem of "senseless" knife murders.

Sir David Amess, a Conservative MP in Boris Johnson's UK government dies after being stabbed by a man while he was meeting with local constituents. 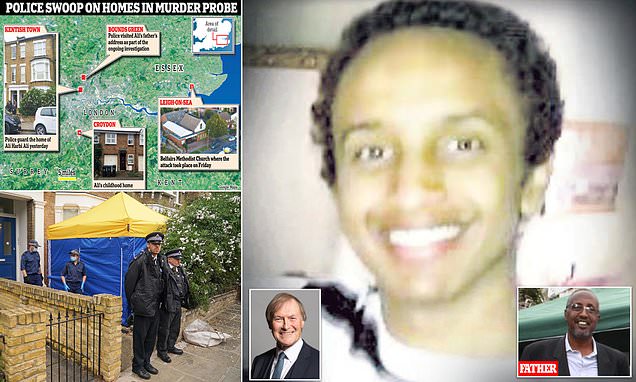 I have seen comments about the #ExitUNRefugeeConvention banner on here by the left saying “it’s an attack on refugees””its vicious”anti refugee.. Excuse me,the banner hasnt even punched anyone but Liverpool Maternity Hospital,Manchester Arena,David Amess etc are alot of ppl dead

RT @skynewssarah: It’s just a few weeks since this picture was taken at his daughter Alexandra’s wedding. Tonight, Ann Widdecombe, a long t… 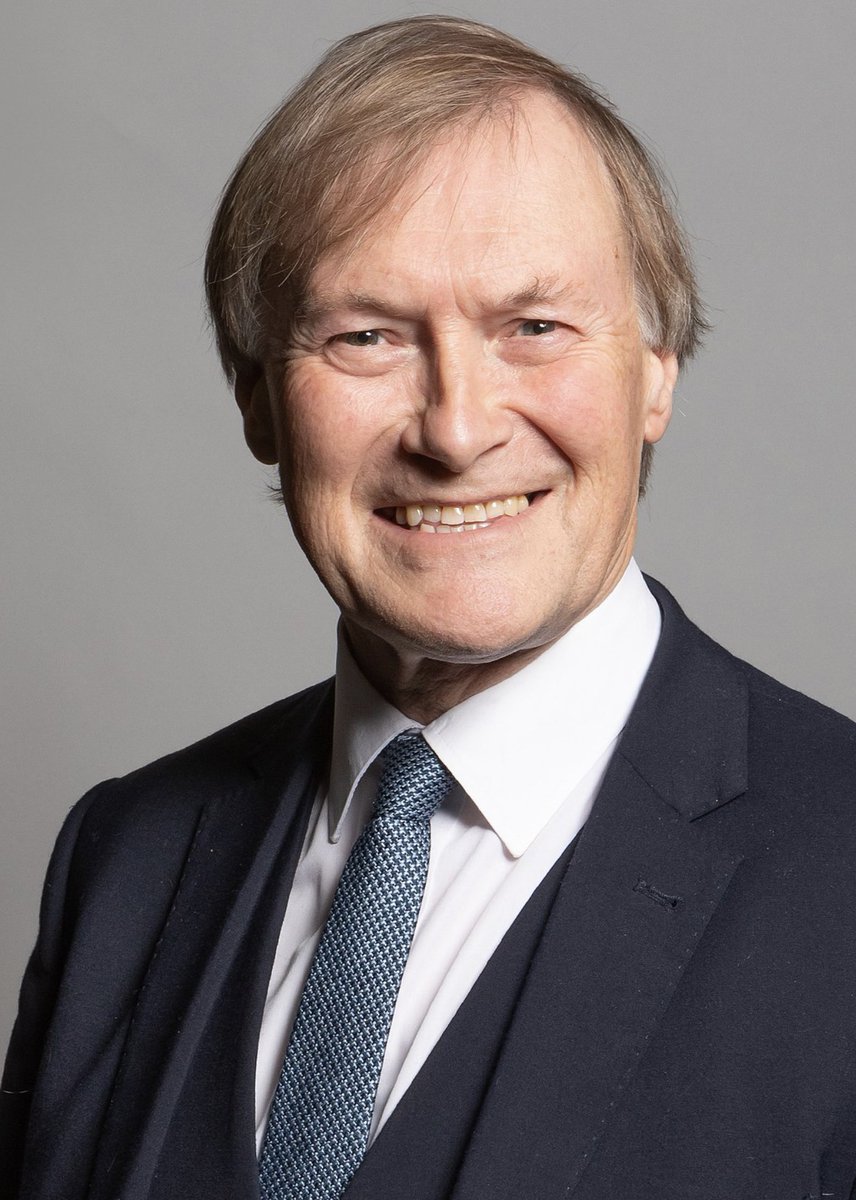